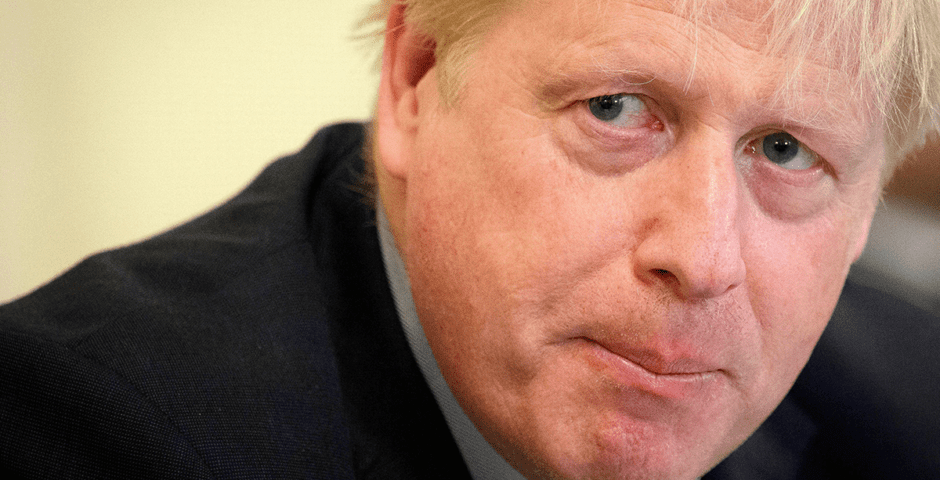 Boris survives no confidence vote – but what happens next?

41 per cent of Tory MPs voted against Boris, with even Theresa May managing to do better when she faced a similar challenge to her leadership in 2018.

A no-doubt blissful, Theresa May also happened to cause a stir on Twitter last night by arriving to cast her vote on Boris in a “ball gown”.

Theresa May has turned up in a ball gown

The result means that for now, Boris Johnson can stay on as Prime Minister but in the past Tory leaders who’ve survived votes of no confidence by larger margins than Boris, such as May and Margaret Thatcher have soon found themselves out of power.

Boris Johnson has claimed his win was “decisive” and seems intent to stay on as long as he can. However, alongside a plummeting popularity rating and lagging behind Labour in the polls, he now faces a Tory party that is at war with itself. Last night, Boris loyalist, Nadine Dorries took to Twitter to publicly attack fellow Tory MP, Jeremy Hunt.

1/4 On afternoon of 23rd July 2020 when I was health minister you telephoned me to tell me that we had to handle the pandemic following the example set by the East/China. That people testing + should be removed from their homes and placed into isolation hotels for two weeks. https://t.co/iABbYOH6xR

Current rules mean that Boris should be safe from another vote of no confidence for at least a year but there’s very little to stop Tory MPs from changing those rules if and when they wish, with some already planning to force another vote against him.

In the very near future, it’s likely that Boris will reshuffle his cabinet team to punish those that voted against him and reward those that have stood by him.

Finally, there is still an inquiry into Partygate and whether he misled parliament which isn’t set to report its findings until October. If the inquiry finds him guilty, the report could then go to a vote in the House of Commons with the potential for him to be suspended from parliament.