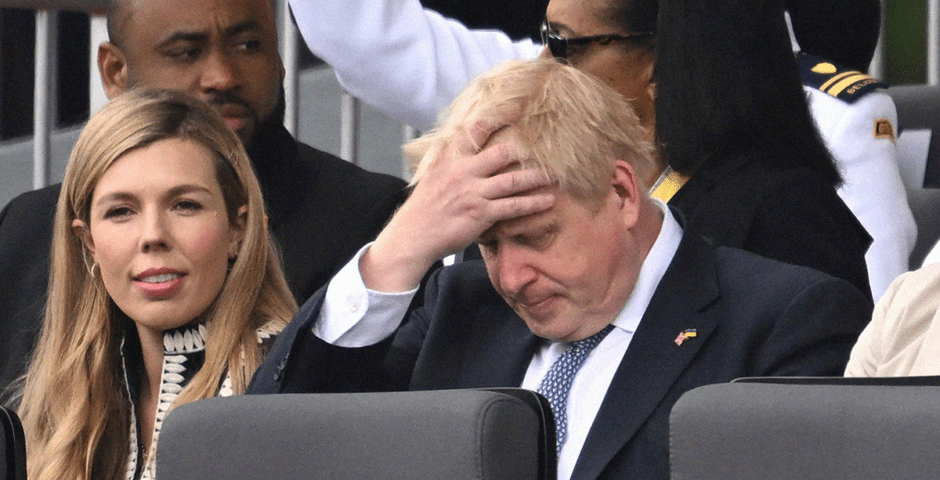 Boris could be toppled tonight, but what actually is a no confidence vote?

In the wake of Partygate and the Sue Gray report, MPs belonging to Boris Johnson’s own party have been calling for his resignation. They’ve done this by sending letters of no confidence to Sir Graham Brady, who is chair of the backbench 1922 committee (essentially HR for MPs who don’t belong to the cabinet). This morning, Graham announced that he’d received letters from 15 per cent of the parliamentary Conservative Party (54 MPs), triggering a vote of no confidence in the Prime Minister. But what does that actually mean? And what could happen as a result? Here’s everything you need to know:

While some MPs have been expressing their points of view online, at no point does an MP have to openly reveal their stance. The letters of no confidence could have been submitted anonymously and the resulting vote will be done in secret.

Between 6pm and 8pm tonight, Conservative MPs will vote on whether they think Boris should continue as leader. Boris must have the confidence of at least 50 per cent of his parliamentary party (180 votes) if he is to carry on in the job.

When will the result of the vote be announced?

The ballot will close at 8pm and the votes will be counted immediately after. Following the precedent of similar votes in the past, it’s likely Graham Brady will gather MPs and journalists in a committee room and reveal the result.

If Johnson gets fewer than 180 votes, the party will move to appoint a new leader and a new prime minister of the country. In this scenario, Johnson would continue as PM until a new successor is chosen.

Tory MPs will then vote on a shortlist of people standing for the position of leader, until there are only two remaining candidates. At that point, all members of the Tory party will be able to have a say in who succeeds Boris.

There’s also a chance that Boris could say he wants to leave immediately, in which case an interim PM would be appointed. This will most likely be Dominic Raab as he is the current Deputy PM.

What happens if Boris wins?

If Boris weathers the storm, he’ll be immune from a vote of no confidence for the following 12 months. Winning the vote does not necessarily mean the end of the process. Theresa May won her confidence vote but was pushed into announcing a timetable of her departure.