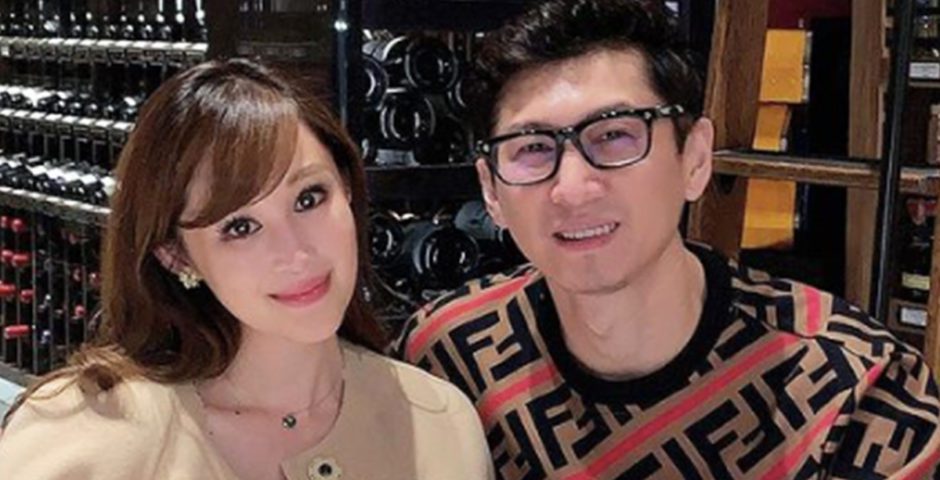 It looked like the biggest storyline in season two of Bling Empire was going to be the revelation that Jessey Lee has a “secret second family” – but before it could be concluded, he and his wife Cherie Chan suddenly left the show.

One episode they were there, in the midst of the drama, and the next episode they were gone and never returned again. So, you’ve probably been left wondering what the hell is going on. Is this something to do with their family drama?

Cherie and Jessey left Bling Empire season two, saying they want to focus on their family and work

Despite everything that was going on, Cherie and Jessey have actually said the reason they left Bling Empire was because they want to focus on their family and their business. Last year, TMZ reported Cherie and Jessey wouldn’t be returning to the show for season two at all, but Entertainment Weekly said the couple had already filmed some scene for the show, prior to this announcement.

“They’ve decided to move on to focus on their family, business and other endeavours,” the couple told TMZ at the time. “Cherie and Jessey tell us they’re grateful for being on the first season of the Netflix series and they wish Bling Empire success in season two and beyond.”

However, people are questioning if there’s more to their departure, given that it came so soon after drama in their relationship unfolded. It was revealed Jessey had previously been married and had two other children, which the rest of the cast was completely unaware of. It was questioned if there was a crossover in the two relationships, which Cherie has denied, and accusations Cherie befriended Jessey’s ex wife whilst attempting to “steal” him.

Jessey did have another wife, Crystal Hoang, and two other children. It is believed he started his relationship with Cherie whilst the divorce proceedings were still taking place, but the couple had split.

Season two of Bling Empire is available on Netflix now. For all the latest Netflix news, drops, quizzes and memes like The Holy Church of Netflix on Facebook.

• Who is Crystal? The mysterious ex-wife of Jessey Lee from Bling Empire

• Kelly Mi Li is suing the producer of Bling Empire on Netflix!

• Ranked: The Bling Empire cast members making the most money on Instagram