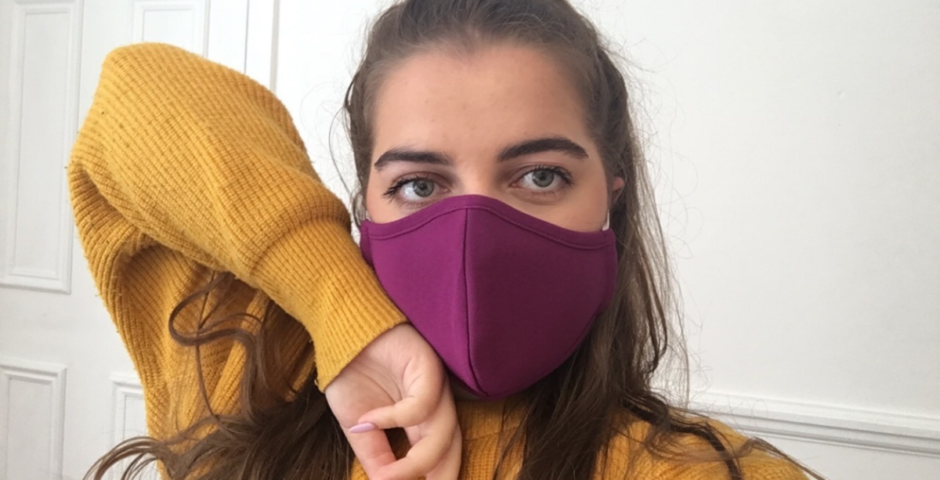 It’s been confirmed: The coronavirus vaccine *can* cause changes to your period

‘Changes to the menstrual cycle do occur following vaccination’

There have been anecdotal reports of people having heavy, painful or late periods after having their coronavirus vaccine since its rollout. Now, scientific studies have finally confirmed there is a link between the Covid-19 vaccine and period changes.

Last summer, Jenny* told The Tab she experienced a few minor side effects in the 24 hours after her Covid-19 vaccine, but a week later when she started her period, she noticed another. She said: “It was so heavy and full of huge clots I would’ve thought I was having a miscarriage were I not a lesbian. Had I known this would’ve happened, I still would’ve got the vaccine but it would’ve been nice to have been given the heads up if it was possible.”

Jenny’s not alone – there have been almost 38,000 reports of menstrual problems after getting the Covid vaccine, according to MHRA (Medicines and Healthcare products Regulatory Agency, part of the Department of Health) Yellow Card reports. These include heavier periods, delayed periods and unexpected vaginal bleeding. However, the government website says this number of reports is low compared to the number of people who have periods who have received the vaccine, as well as how common menstrual disorders are generally.

The study says: “Questions remain about other possible changes in menstrual cycles, such as menstrual symptoms, unscheduled bleeding, and changes in the quality and quantity of menstrual bleeding.”

A Norwegian study of over 5,600 people aged 18-30 said “menstrual disturbances were generally common regardless of vaccination”, but said there was a significant increase in menstrual problems after the vaccine.

It said: “We found a significant increase in menstrual disturbances after vaccination, particularly for heavier bleeding than usual, longer duration and for short interval between menstruations.”

Speaking about the two studies, the BMJ said: “The findings from both these studies are reassuring: changes to the menstrual cycle do occur following vaccination, but they are small compared with natural variation and quickly reverse.”

However, it said there are questions over how applicable these results, from the US and Norway, are to the UK, due to differences in the time period between the two vaccine doses.

It said a study based on people in the UK is expected soon, to clarify this: “In the interim, the MHRA says that current evidence does not support a link between changes to menstrual periods and Covid vaccination in the UK, and it continues to advise that anyone noticing a change to their periods that persists over several of cycles, or who has any new vaginal bleeding after the menopause, be treated according to the usual clinical pathways.”

Speaking to The Tab last year, Dr Jacqueline Maybin, a Senior Clinical Research Fellow and Consultant Gynaecologist at the MRC Centre for Reproductive Health at the University of Edinburgh, said: “It is important to emphasise that any effects of the vaccine are likely to be short lived and much less severe than those associated with Covid-19 infection, which has also been linked with menstrual disturbance. Women who are called for the vaccine shouldn’t be deterred from attending.”

If you have any concerns about your menstrual cycle or any potential Covid-19 vaccine side effects, always speak to your GP.

• Cyberflashing happens to half of young women, yet it still isn’t a crime