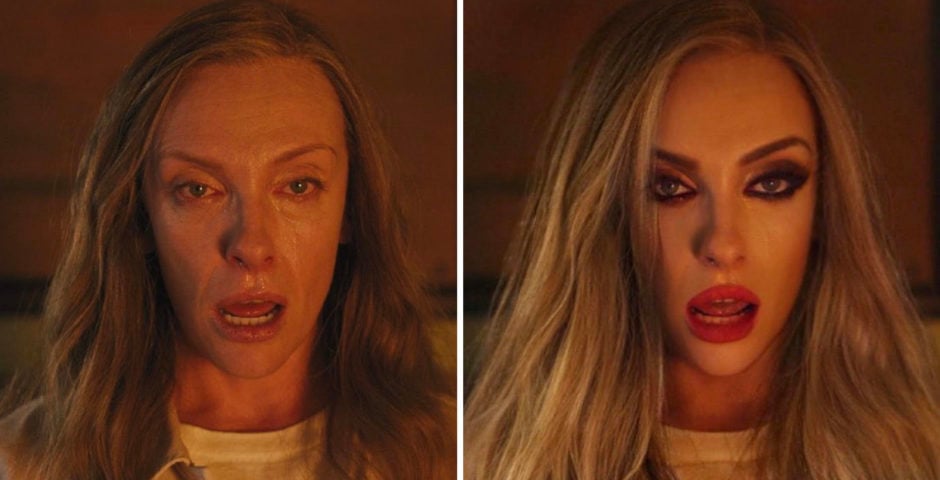 Okay so what is the ‘yassification’ trend on Twitter and how do you ‘yassify’ yourself?

Over the past week, a new trend has had Gay Twitter in a chokehold. The trend in question? Yassification. Ever since a viral tweet of Toni Colette in Hereditary got yassified, not a single figure in history, politics or pop culture has been safe from evolving into a formidable glamazon. Most of the edits come from the dedicated and tireless work of @YassifyBot on Twitter, who takes requests for who will be going under the slay button’s knife next. But how do you yassify yourself? Here’s a deep dive into yassification, and the yassify trend that’s dominating memes on Twitter:

when the yasss pill hits pic.twitter.com/Pm5YSSSgIM

We all know and love yass, a word from the 80s ball culture of New York City that hit the maistream via RuPaul’s Drag Race, Broad City and a fan bellowing it at Gaga back in the early 2010s. Yassification and the yassify trends involves using an app to glam a picture up using filters from photo editing apps, back queering up pop culture icons and also satirising the ludicrous nature of these apps that many use without irony to enhance their appearance on social media platforms.

Okay but how do I yassify myself it’s important

Urgh fine. To yassify yourself and get stuck in with the yassification trend on Twitter, it’s kind of up to you on your best photo editing method. The most commonly used one, though, is FaceApp. Once you’ve got the app, you can play around with the various different filters available and yassify yourself to your heart’s content. For mine, I switched the gender to female, then put the secondary female filter on to get my gorgeous hair long and flowing and then added the free makeup filter. Yassification COMPLETE! 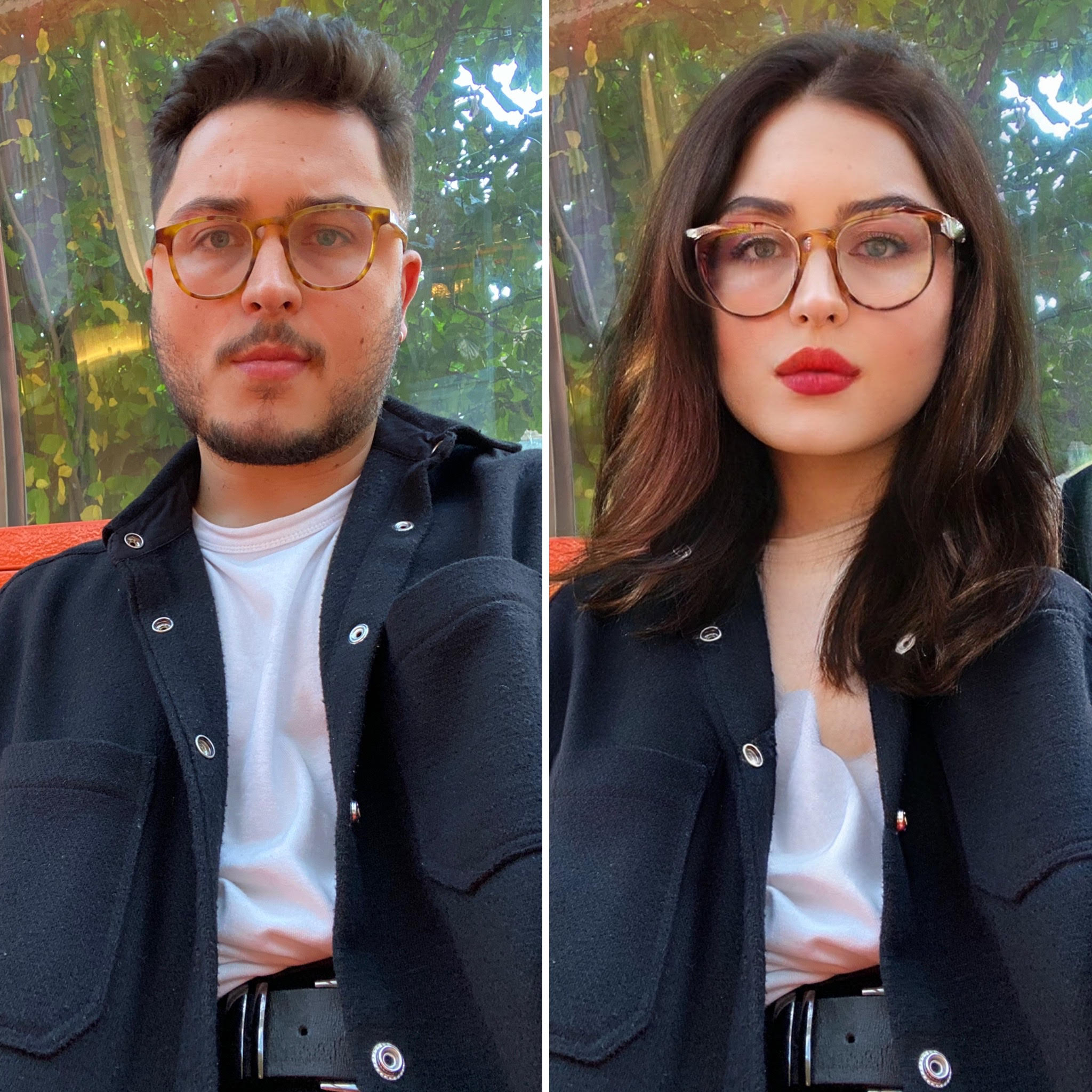 1. That old man who ate paint thinking it was yoghurt

• If the boy you’re texting in quarantine is showing any of these red flags, call it off