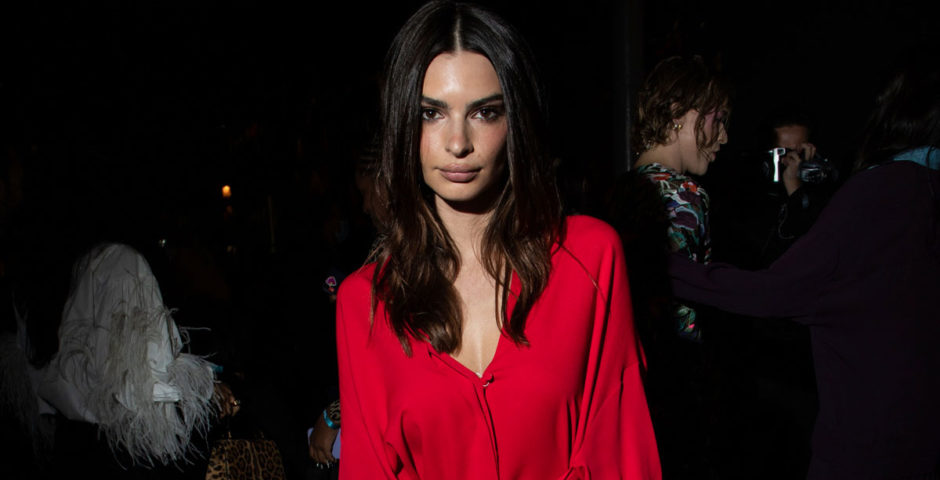 The video’s director claims to have seen the assault

Emily Ratajkowski has accused Robin Thicke of groping her on the set of Blurred Lines in 2013.

Writing in her upcoming book Emily claimed Thicke touched her breasts without her consent.

She said: “Out of nowhere, I felt the coolness and foreignness of a stranger’s hands cupping my bare breasts from behind. I instinctively moved away, looking back at Robin Thicke.

“He smiled a goofy grin and stumbled backward, his eyes concealed behind his sunglasses. My head turned to the darkness beyond the set. [The director, Diane Martel’s] voice cracked as she yelled out to me, ‘Are you okay?'”

The Tab has contacted Robin Thicke for comment, who is yet to address the allegations. 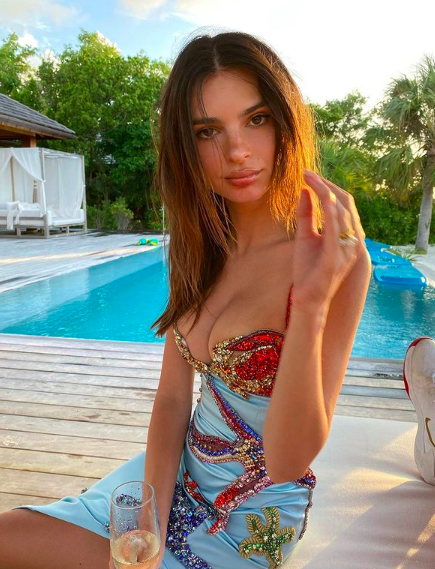 She said: “I remember the moment that he grabbed her breasts. One in each hand. He was standing behind her as they were both in profile.

“I screamed in my very aggressive Brooklyn voice, ‘What the fuck are you doing, that’s it!! The shoot is over!'”

Emily appeared in the Blurred Lines video alongside Robin Thicke, Pharrell and TI.

At the time the video was criticised for promoting non-consensual sex. It became the most downloaded song in the UK in 2014.