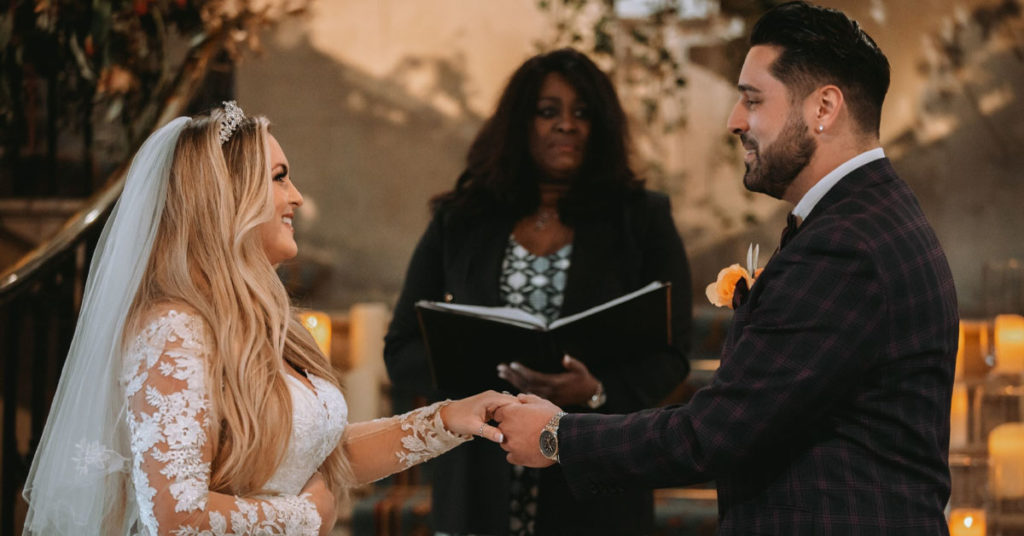 Inside the boujie wedding venue of Married At First Sight UK

The weddings were filmed earlier this year

The final two weddings of Married At First Sight UK will air tonight which sadly means it’s the end of seeing the stunning wedding venue on our TVs every night. However it does mean the drama is seriously going to amp up now that all the couples are married.

This year’s Married At First Sight UK has had a major change by marrying eight couples and having them all interact with each other after their weddings just like the Australian format of the show. 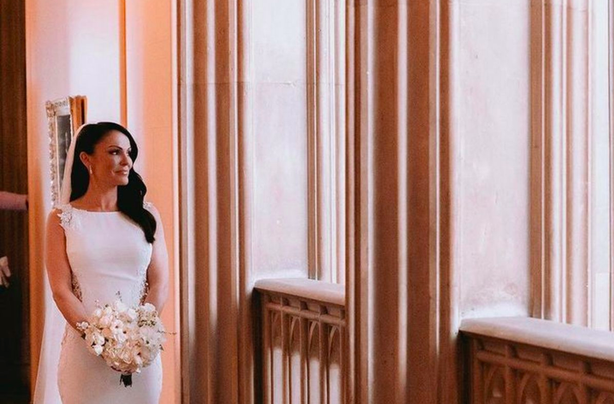 So far we’ve seen six incredibly beautiful, if not slightly awkward, weddings. But where and when were the weddings filmed? This is everything you need to know:

Where is the Married At First Sight UK wedding venue?

In previous years the couples on the show have got married at Eastwell Manor in Kent and this year they appear to have continued the tradition with all eight couples tying the knot there.

The manor is set in 3,000 acres of land and was originally built in the 1500s. Now the manor serves as a hotel and spa with prices for a one night stay starting at £163 for a double bedroom.

The hotel regularly hosts wedding and the usual starting price for a wedding in the summer is £11,950.

During Married At First Sight the weddings take place throughout the hotel, however usually there are only three locations in the manor available to be married in. There’s the Rose Garden Room, The Maid’s Garden outside and the Bishop of Bayeux Suite.

When did the Married At First Sight Weddings take place?

This series of Married At First Sight UK began filming in April this year. Expert Mel Schilling was able to fly over to the UK from Australia one month after restrictions were lifted.

Therefore it can be expected the weddings took place in late April or early May as Covid restrictions were still in place at the weddings. They had a limited number of guests and many wore face masks.