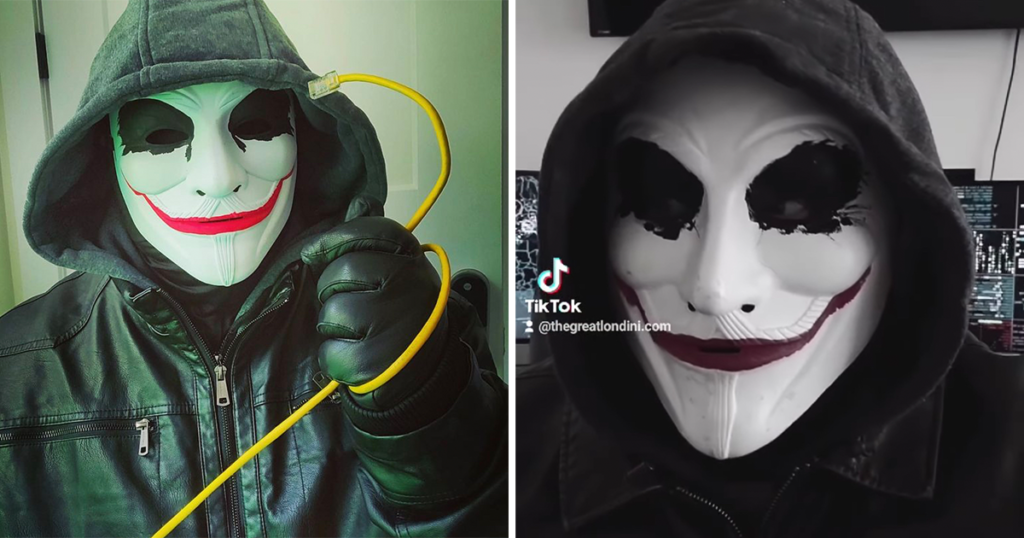 Meet the Great Londini: The masked vigilante trying to clear up TikTok

‘We are taking social media back from the bullies’

The masked vigilante has often been confined to films like Batman and Spiderman, where caped crusaders hide their identities in order to fight the good fight and clear up the streets. In real life, the mask has also been adopted by hacktivist group Anonymous, who specialise in hacking governments or other prominent bodies. And now, the mask has made the jump to TikTok, where activist group The Great Londini seeks to fight online bullying and harassment.

Who or what is The Great Londini? 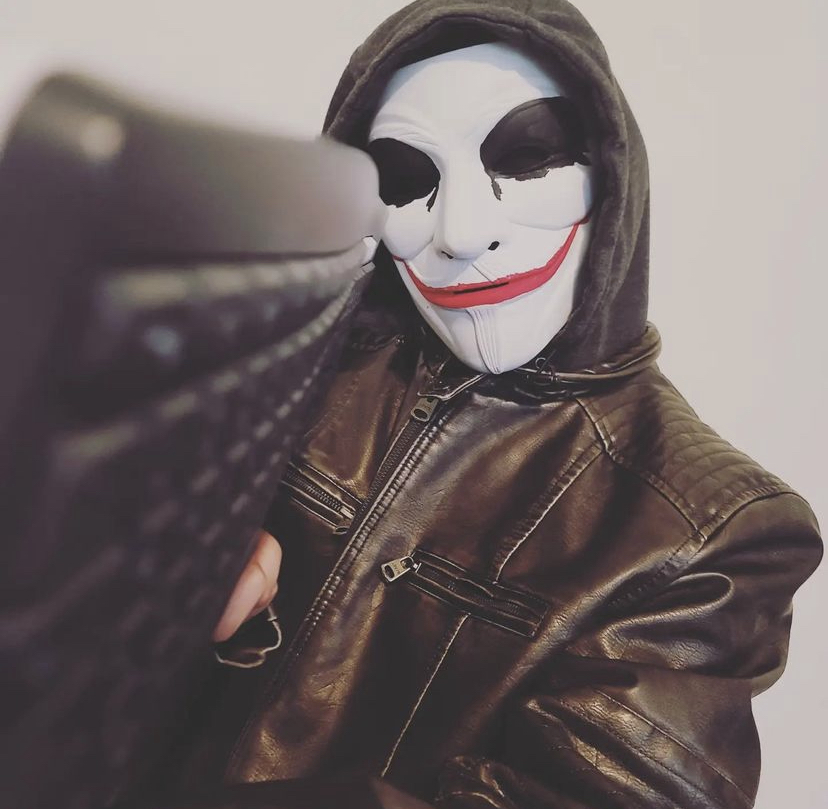 The Great Londini is an online movement with over 2m followers on TikTok. It’s faced by a man who wears a mask and a black hoody.

He speaks directly to camera using an altered voice. “We are taking social media back from the bullies, paedophiles, scammers and trolls,” he says in one video.

The group is comprised of ethical hackers and volunteers with experience in cyber security.

Its aim is to hunt online trolls and report them to the authorities. The movement even reckons it can track down the identities of anonymous users in under eight clicks.

So far, the Great Londini has managed to get nine accounts permanently deleted from TikTok and one more suspended multiple times.

What is the motivation behind Londini?

The main person behind Londini has revealed why the group do what they do. It all started when the autistic son of one of his friends sadly took his own life. The Londini member told the BBC: “My friend, after a while, after he was grieving, he reached out to us and said, you know, part of the reason why he was so depressed is because he was being harassed a lot on social media.”

The Londini member tracked down the online bullies who’d harassed the young boy, and the activist group was born from there. “We were able to give him the information and say, you know, hey… do what you need to do with it. And he reached out to their parents and got, for the most part, he got some closure,” The Londini member said.

What does TikTok say about this?

The Great Londini claims to pick up the slack for TikTok. When asked by the BBC if moderation was TikTok’s job, Londini said: “They’re not doing it.”

In response, TikTok said that they make great efforts to protect users including filtering out certain words from the comments.

“We know there is no finish line when it comes to protecting our users, which is why we will continue to invest in our teams, products and features to ensure that TikTok is a safe place for our community,” a TikTok spokesperson said.

• Here’s where the ‘venom’ TikTok audio actually comes from

• Explained: The messy TikTok feud between LawrenceTikTok90 and Zak Jack