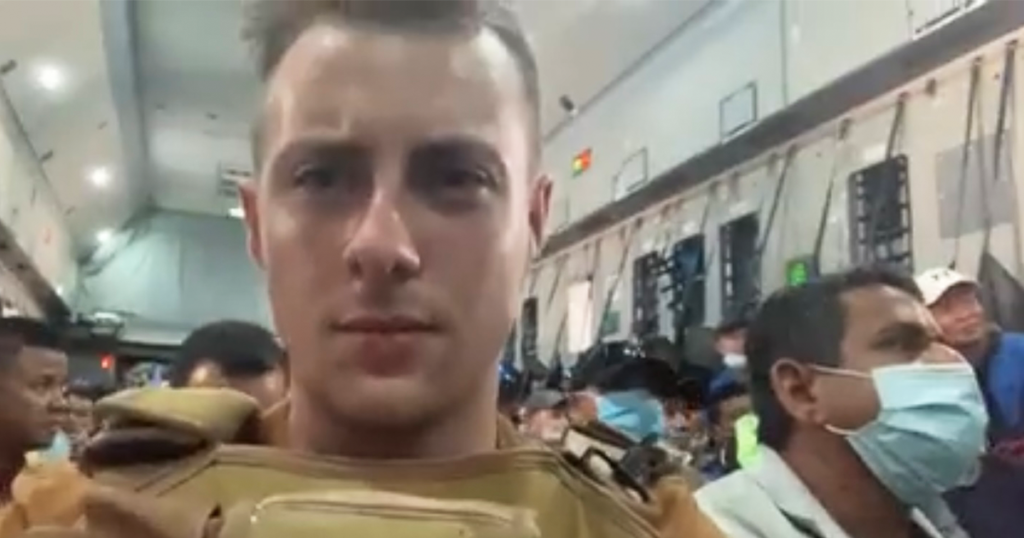 British student who was stuck in Afghanistan has now been rescued

A British student who was previously stuck in a safe house in Kabul, Afghanistan, has now been successfully evacuated and is currently in Dubai airport awaiting his flight back to the UK.

Loughborough second year Miles Routledge saw his ill-timed holiday to the Afghan capital descend into a fight for survival when the Taliban took over the city.

But now, Miles seems to be safe, writing on Facebook: “The happy ending: landed in Dubai thanks to the brilliant people at the British army. All safe!”

In an accompanying video, Miles can be seen in a crowded airport, wearing a bulletproof vest.

The last time Miles spoke to The Tab, he was in a safe house, that was “under siege” by machine gunfire. He was also in the odd position of being reliant on the Taliban to aid his route home.

After leaving the safe house, Miles wrote on Facebook: “Got evacuated at 4ish (it’s 2am now) with 100 or so other civilians.”

He then managed to get onto a flight to Dubai, from the same airport that the world watched descend into mayhem yesterday.

Chaotic scenes have been seen at Kabul airport as hundreds of people seek to escape on evacuation flights.

Miles wrote in another Facebook post: “On the flight out we aren’t allowed any liquids at all, no razors and only one bag up to 10kg so everyone is tossing all their belongings into a pile, people are donating each other their items because they can’t carry them.

“Some lads stuffed my body armour and bag with protein bars, over 20 of them. Very happy man rn (right now). Thank you lads.”