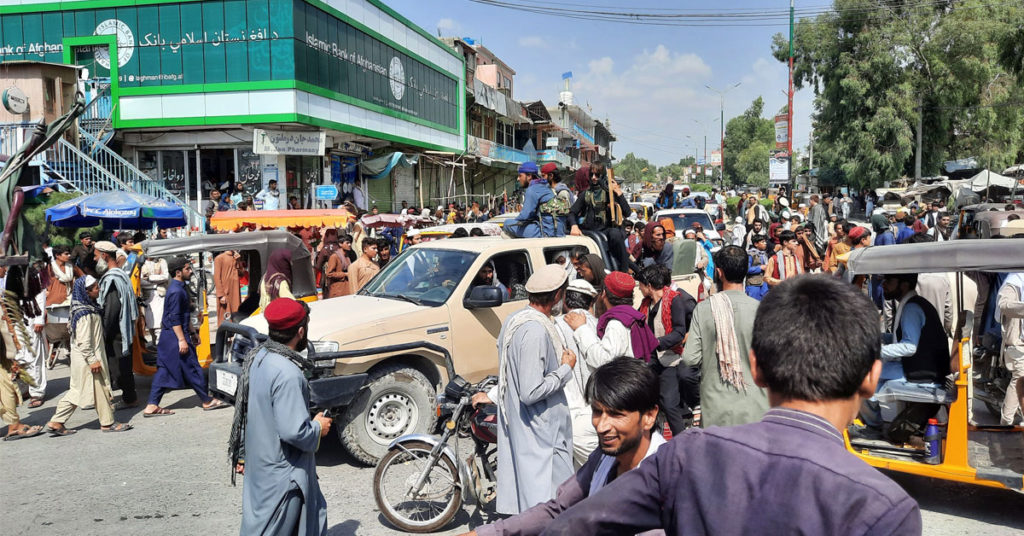 Including charities to donate to

In the last few weeks there has been rising conflict in Afghanistan and this weekend the Taliban seized control of the country’s capital Kabul after 20 years of being ousted.

Afghanistan’s president Ashraf Ghani has reportedly fled the country to Uzbekistan. Now thousands of Afghans are attempting to flee the country with scenes at Kabul airport showing people running to escape the country. Reuters news agency suggests at least five people have been killed at the airport.

The takeover of the Taliban has left thousands of people displaced or attempting to flee the country, and aid is drastically needed for the civilians. 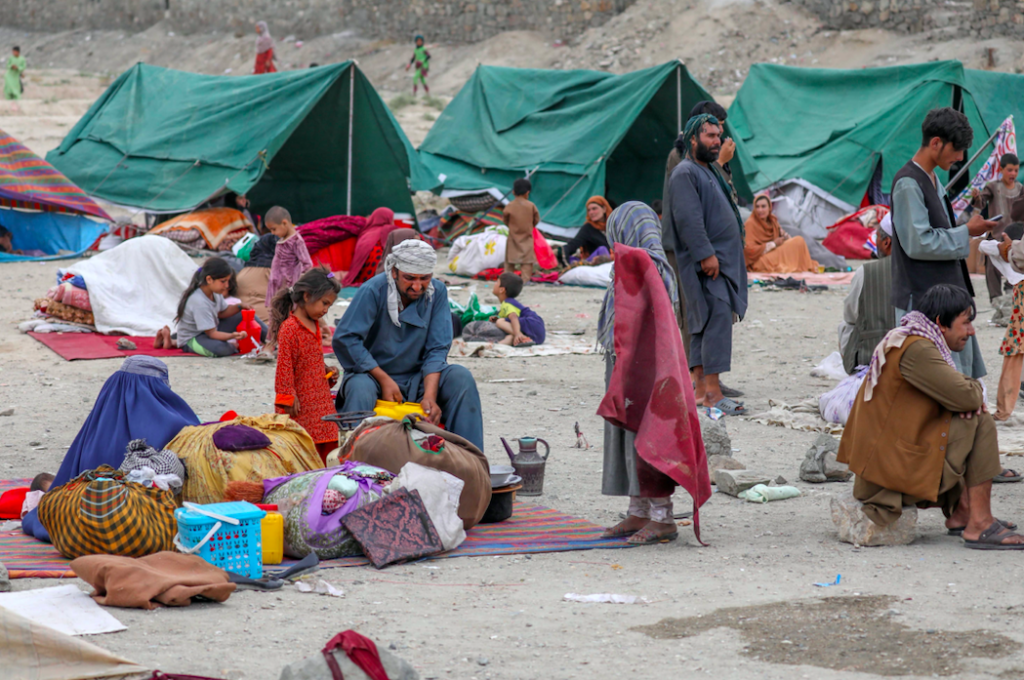 This is how to show support and help for those in Afghanistan:

Turquoise Mountain is a charity registered in Scotland set up by the Prince of Wales in 2006 with the aim to train artisans in Afghanistan, Saudi Arabia and Jordan.

The foundation has also treated thousands of patients at its health clinic in Kabul. Over the weekend a Crowdfunder campagin has been set up to raise money for their artists, staff, students and all those who visit their health clinic.

Visit the Crowdfunder here to donate.

The International Rescue Committee is a not for profit organisation who aim to help those facing the worst humanitarian crises. They estimate more than 18 million people are in need of aid this year in Afghanistan and have been working in the country since 1988.

Over the weekend they have urged world leaders to show support for civilians and humanitarian workers delivering aid. They have launched a $10million appeal to raise funds for their emergency appeal in order for their teams to deliver lifesaving aid and to provide emergency cash and protection for those who have been displaced.

The one off donations tell you what your money could go towards including $54 being used to provide four tents for those displaced.

Mercy Corps is a charity working in 40 countries across the world working with people living in poverty, disaster and violent conflict. They have been working in Afghanistan since 1986 and urged the US government to continue aiding humanitarian work.

In a statement released on Saturday the charity said they are working to provide clean water and sanitation to those who are fleeing Kabul and they will stay in Afghanistan as long as they can.

Women and girls are said to be those who will be affected most by the Taliban takeover of Afghanistan. Before the conflict in the last week, the charity was there to provide education to boys and girls and provide family counselling and vocational training for women and families.

However in the last few weeks they have been working to keep their clients, staff and families safe by evacuating shelters and providing resources and aid to women and their families.

The UN’s refugee agency is there to help refugees by raising funds to ensure humanitarian aid for displaced families. The charity’s team is already on the ground providing aid but still need supplies.

As part of their donation scheme the charity lets you know what your money will provide, £35 could provide five sanitary kits. They are also trying to provide PPE to stop the spread of COVID-19.

In November 2020 the Rukshana Agency was set up in order to tell news from the perspective of women in Afghanistan. The site was named after the woman who stoned to death by the Taliban in 2015.

Its founder Zahra Joya set up the site with her own money and the site has since covered topics such as child marriage, street harassment and gender discrimination.

However Zahra can no longer fund the site herself and is calling for donations to ensure the website’s survival, particularly now when it will be crucial to hear the news from women’s perspective.

Write to your MP

If you can’t afford to donate you can still try and enact change by writing to your MP. Many people on Twitter are urging others to write to their MPs in order to ensure the safe arrival of refugees to the UK and other countries.

•Revealed: Five unis have sacked staff for having sexual relationships with students

•Medical students are being offered £10k just to swap unis