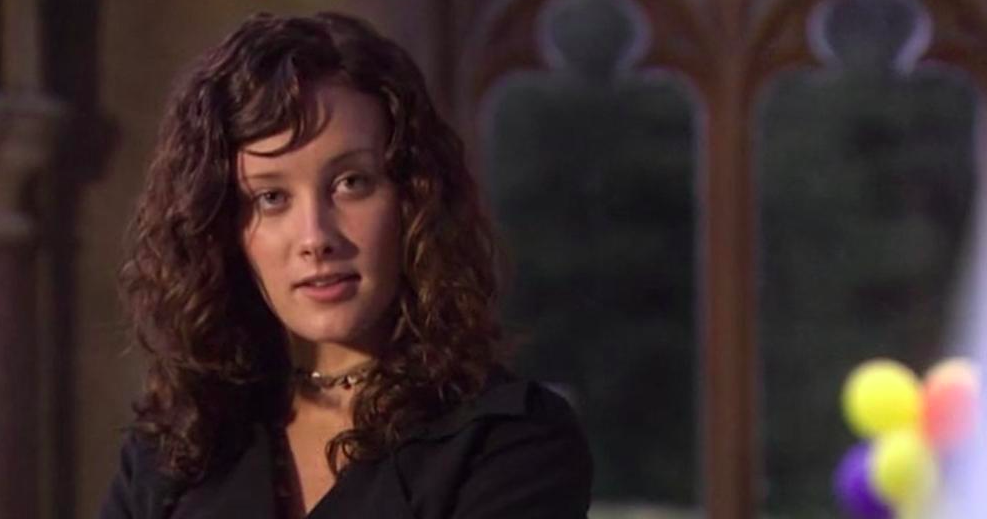 Two former Skins actors have spoken out about conditions while working on the show, saying it was “fucked up” and claiming they were told to skip breakfast.

April Pearson, who played Michelle in series one and two, and Laya Lewis, who played Liv in series five and six, spoke about their experiences on the show while on an episode of Pearson’s podcast.

The cast were told to to skip breakfast and restrict their diet in order to be slimmer for bikini scenes, Pearson said on the Are You Michelle From Skins? podcast.

“I definitely felt a lot of pressure to be smaller or slimmer. From the actual creators or people behind the scenes,” Lewis said. “There was one point where we were told to skip breakfast, and for dinner we should just have a jacket potato.”

Filming sex scenes on the show was uncomfortable, Pearson said, and added that she now looks back on them and feels like she was too young and unprotected.

“You don’t really know what to say, to speak out, is this okay… And as with a lot of victims of trauma, you look back at it and think: ‘Yeah, that was fucked up,” Pearson said.

She added: “We’re talking seven series of the same show and everyone feeling the same, certainly the women and some of the men I have spoken to feel the same.”

Lewis said that before scenes shot in Morocco, the cast were made to line up while wearing bikinis and judged on if they “looked good enough to film in Morocco.”

“I will never forget that moment,” she said. “At the time I thought it was horrible, but I think it’s so much fucking worse now.”

The feelings of discomfort were not limited to the pair on the podcast, Pearson said, who added that in conversations with other alumni, the feeling was that “at the time you’re young, you don’t know any better, you don’t really know what to say and speak out.”

But in retrospect, she said, “as with a lot of victims of trauma, you look back at it and go, ‘yeah that was fucked up’.”

A representative for show co-creator Bryan Elsley told the Sun: “We’re deeply and unambiguously sorry that any cast member was made to feel uncomfortable or inadequately respected in their work during their time on Skins.

“We’re committed to continually evolving safe, trustworthy and enjoyable working conditions for everyone who works in the TV industry.”

A Channel 4 spokesperson told MailOnline: “It is very concerning to hear of the comments made. We now have a confidential ‘Speak Up’ facility available and widely publicised on our production call sheets for current productions, however, we take all allegations of inappropriate behaviour very seriously and encourage anyone with concerns to come forward.”

• What was the straight-up dumbest thing that ever happened on Skins?

• These are the most successful actors to come out of Skins