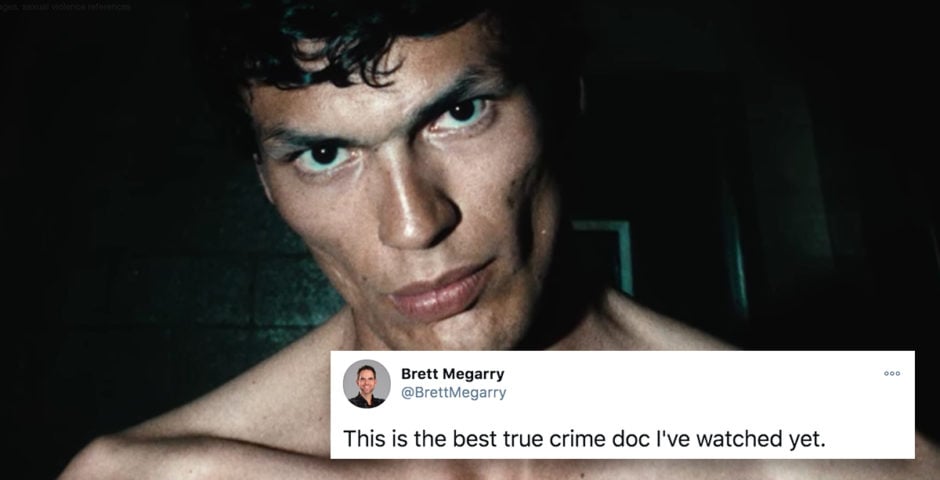 The four-part series was released today

Netflix has only just released its latest series Night Stalker: The Hunt for a Serial Killer, and already people are backing it as the best true crime series they’ve ever watched.

The four-part series tells the story of the haunting crimes of Richard Ramirez – who became one of the most infamous serial killers in US history. The case is explored through harrowing first-person interviews, archival footage and original photography. 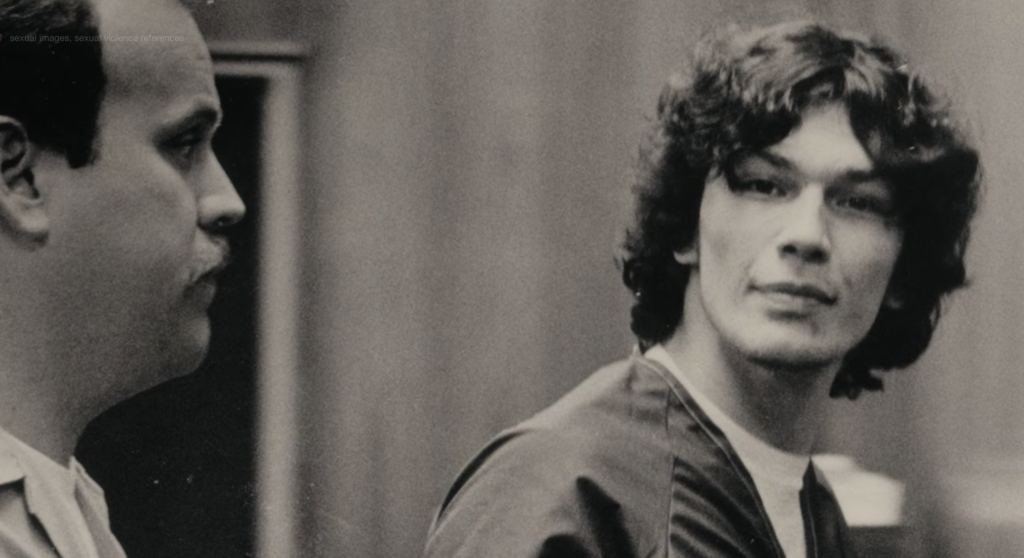 Night Stalker: The Hunt for a Serial Killer is about the crimes of Richard Ramirez

Ramirez was 24 when he terrorised the streets of Los Angeles and San Francisco for just over a year before he was hunted down.  His victims were men, women and children and they ranged in age from six to 82. Never before in criminal history had a single killer been responsible for such a grisly array of crimes. The media was all over the case and horror and panic struck the area. Ramirez was dubbed the “Night Stalker” as most of the crimes took place as victims slept.

He was caught at a convenience store on August 31st 1985. He was finally convicted in 1989, charged with 13 murders, five attempted murders, 11 sexual assaults and 14 burglaries. He was sentenced to 19 life sentences and ruled to die by gas chamber.

The Netflix synopsis for the series reads: “A city under siege. A police department desperate for clues. And a brutal killer who seems to never sleep.” 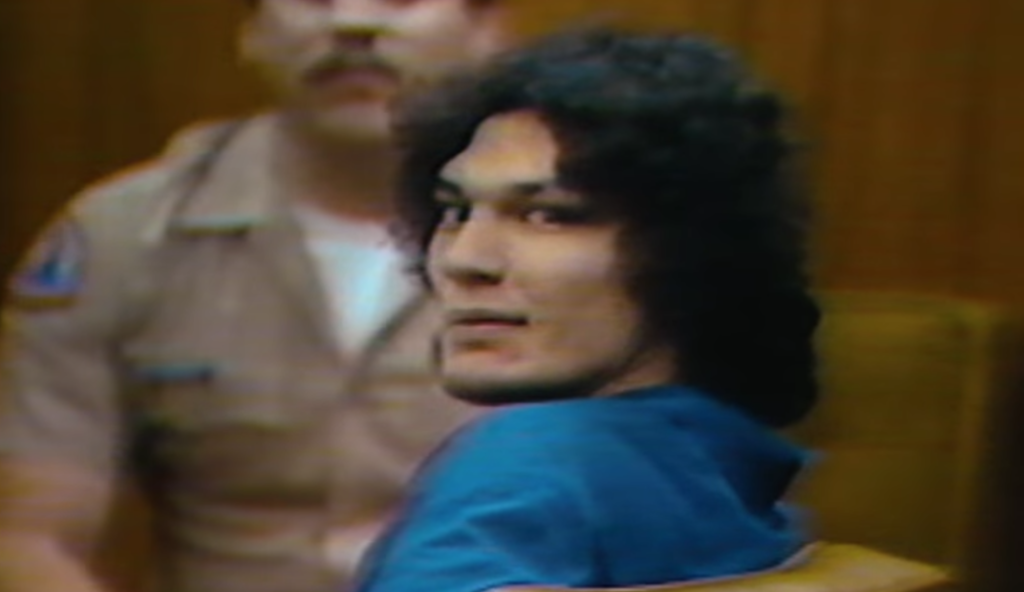 Early reviews of the new series are in, and a lot of them praise the film makers for how they handled such a horrible story. The Hollywood Reporter says it is “intriguing” and adds: “Four episodes and I never looked at my watch, and occasionally I felt like I could have watched more.” Den of Geek adds that is the “perfect detective story” and “I could have watched two more instalments on the villain and collateral damage.”

However, Variety says the series is over gory and “for no ultimate higher purpose than four hours of thrills and chills.”

People on Twitter are praising the series, with people who have already viewed it describing it as “incredible”, “terrifying” and “the best true crime yet”. Others are highly recommending people watch.

The entire documentary is from the perspective of law enforcement who worked tirelessly and meticulously to bring down The Night Stalker. Here comes a new era; no more glamourizing serial killers and full focus on justice. pic.twitter.com/zzaBV2BQZD

This is the best true crime doc I've watched yet. Excellent storytelling of the hunt for a notorious and terrifying killer in California. It debuts Jan 13th on Netflix & is a must-watch! #NightStalker #RichardRamirez https://t.co/JhooR9C7ZV pic.twitter.com/BpQ7AbJjxv

Watch the trailer for Night Stalker: The Hunt for a Serial Killer here:

Night Stalker: The Hunt for a Serial Killer is available on Netflix now. For all the latest Netflix news, quizzes, drops and memes like The Holy Church of Netflix on Facebook.

• Here are the top 10 documentary series of 2020, according to IMDb