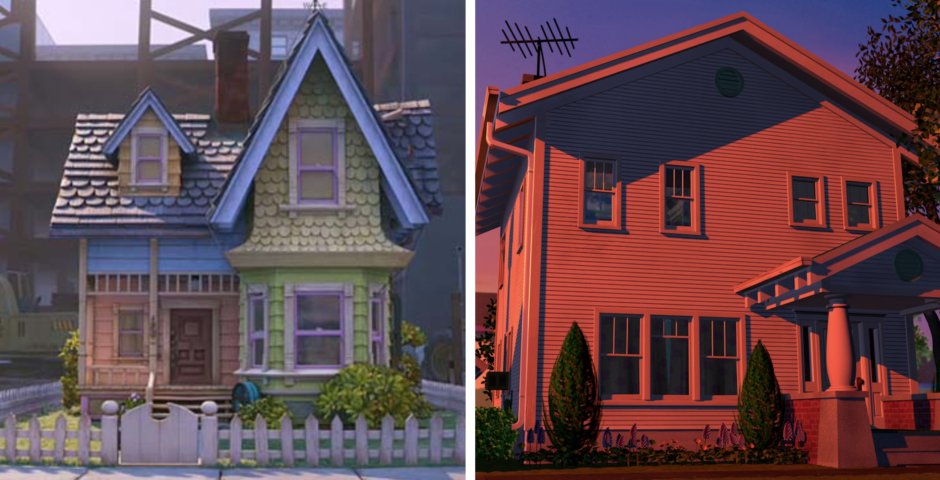 Pixar films are the perfect replacement for [insert any other activity than watching Pixar films]. Seriously, although there’s not many of them, surely you’re yet to watch one that doesn’t make you feel all warm and gooey within a 10 minute period of also bawling your eyes out.

Anyway, it’s probably not something you’ve taken much time to dwell on but, as it happens, the characters from various Pixar films live in some pretty nice places. So, while you’ve been going through the motions with your emotions, let’s see how closely you’ve been paying attention with 10 Pixar house questions to put you to the test.

• The definitive ranking of which male Pixar characters are actually fit

• QUIZ: Can you guess the cartoon from the family home alone?