In Poland, gays and queers face persecution in one-third of their country. Today, Poland swore in a reelected president who firmly believes in creating hostile environments for LGBT all across the country – not just one-third of it.

President Andrzej Duda sought re-election for a second term in office as President under the Polish Republic’s Law and Justice (PiS) party. His manifesto upon seeking re-election was built largely off of a vitriolic and demeaningly anti-gay narrative.

Duda has said on numerous occasions that “gay ideology” is more harmful than communism and has also likened it with Fascism and Nazism. 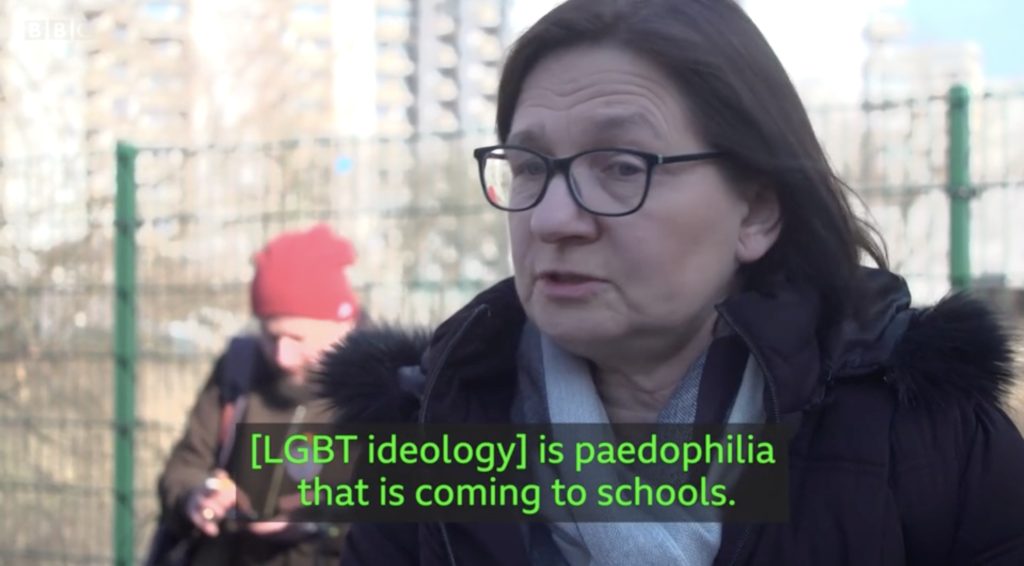 It’s clear why Duda capitalised upon such an anti-Queer narrative to get reelected: Thus far, over 100 local governments have already enacted these anti-LGBT zones, which means that for over 1/3 of Poland, Queer people have no foot to stand on when it comes to being persecuted.

Luckily, this week it was reported that the EU had blocked development funding to six applications where the anti-LGBT zones are enforced, which is welcoming – but it feels too little, too late. It would be great to say that the EU has led the way to show that homophobia and anti-Queer rhetoric has no place, but it’s a taken a long time for any significant action to be taken.

And whilst the free movement of the EU means that Polish Queers can go elsewhere – why should they have to? The Tab spoke to Marcin Jastrzębski, a 4th-year Physics student at Lancaster University, who is Polish and queer:

They told The Tab: “I’m glad the topic of the LGBT community is now in the public eye rather than denying our very existence. Unfortunately, the current narrative is that we’re freaks and deviants and it doesn’t help that the sort of inclusiveness that lies at the core of LGBT values clashes with how homogenous and traditional the Polish society is.” 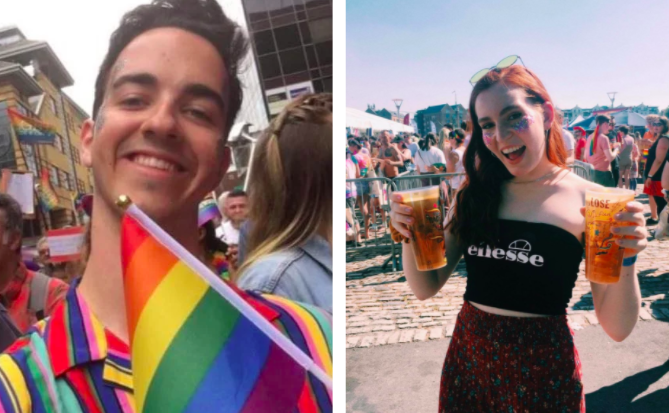 Joanna, who is also Polish, told The Tab: “LGBT people in Poland in 2020 are still treated as second-class citizens: they are not equal in rights, are not protected against hate speech, the persecution of them is systemic, from the educational basis, statements of the highest state authorities including the president Andrzej Duda, press articles, church sermons.

“It also has a tangible form: verbal and physical violence that can happen to them at home, at school, in the workplace and on the street. And it often does. The last fantasy of Poles – because it is a fantasy of a considerable part of society – is a fantasy of removal. LGBT-free zones in the South-East Poland, ‘Rainbow Plague’, ‘if you don’t like it, emigrate’, in extreme forms they call for extermination and that “Hitler would sort all this out”.

Adding to this, Dawid Lorenz, President of the University of Manchester (UoM) Polish Society (PolSoc) – one of the biggest Polish societies in the UK university sphere – remained apolitical in their statement, but confirmed that within their society and ranks, LGBT Polish Students would be welcomed with “discrimination not being tolerated”.

So what can you do? Well firstly, if the Polish fiasco of denying the existence of Queer identities can teach us anything, is that gay rights still have a long way to go and that we are nowhere nearly done. If you are an ally, fight for gay rights in this country and donate in others. Have uncomfortable conversations. Call out older relatives. Remind others that Queer people still face resounding oppression across the UK and the political globe as we can see in Poland and beyond. Keep reminding people that what is essentially the Stonewall of Poland, is happening right here and right now. Keep sharing petitions online and remember to keep fighting the good fight for our Queer Polish siblings.

There are many petitions which you can sign to send a message in solidarity that the mistreatment of Polish Queer people cannot continue:

• We’re under attack in Poland

• We need your help

• Dear white people: We really hate the term BAME, so stop using it