They either have kids or they’re in Hallmark movies

90210 was one of the wildest shows we ever watched in our teenage years. Coming home after school and whacking on E4 to watch Annie, Liam, Naomi and co experience every dramatic moment known to man happen to one small group of friends, was truly a highlight of our younger years. Teen pregnancy, drug addiction, mental illness, cancer, hit and runs – the show didn’t miss out on anything. Though the characters had incredibly messed up lives the actors playing them have actually all grown up to have pretty normal lives.

Some have gone on to have their own children, a decent chunk of them are married and they’ve nearly all done a cringe Hallmark movie. There have been the occasional career highlights since the show, Tristan who played Dixon went on to receive a Grammy nomination and AnnaLynne who played Naomi has set up her own charity.

This is what the cast of 90210 of have been to since the show ended: 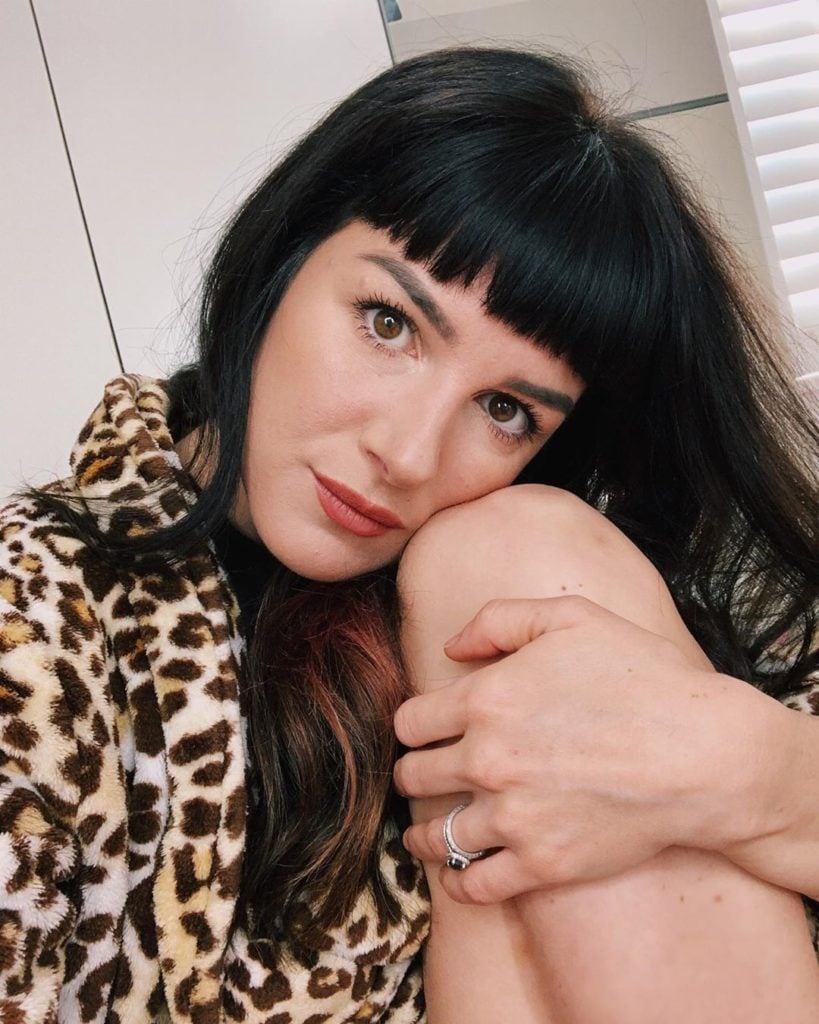 Annie’s life on 90210 was a wild ride, running over Jasper’s uncle, inheriting millions from Marla and getting engaged to Liam. She had an intense five seasons. But Shenae’s life couldn’t be further from Annie’s, she’s actually been pretty chill since 90210.

Shenae has started in a number of TV movies, launched a clothing line and played a detective in a Canadian police drama. 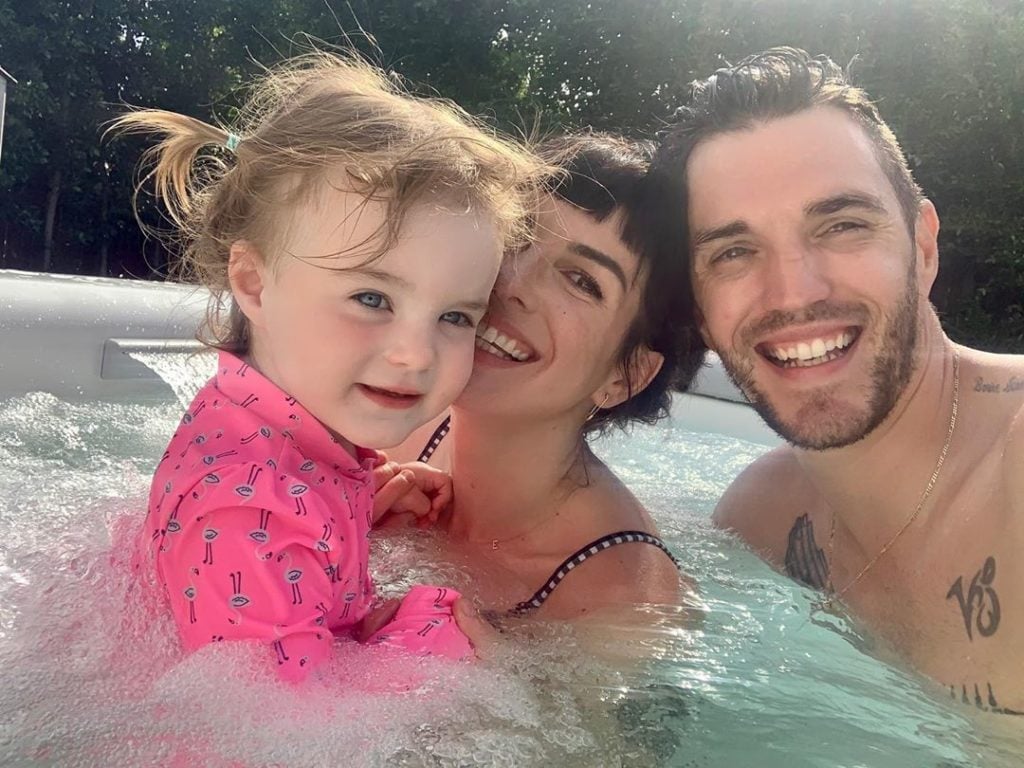 She’s now married to the British model and musician Josh Beech and they have one daughter called Bowie Scarlett. Shenae spends a lot of time on Instagram and looks like she’s loving it. 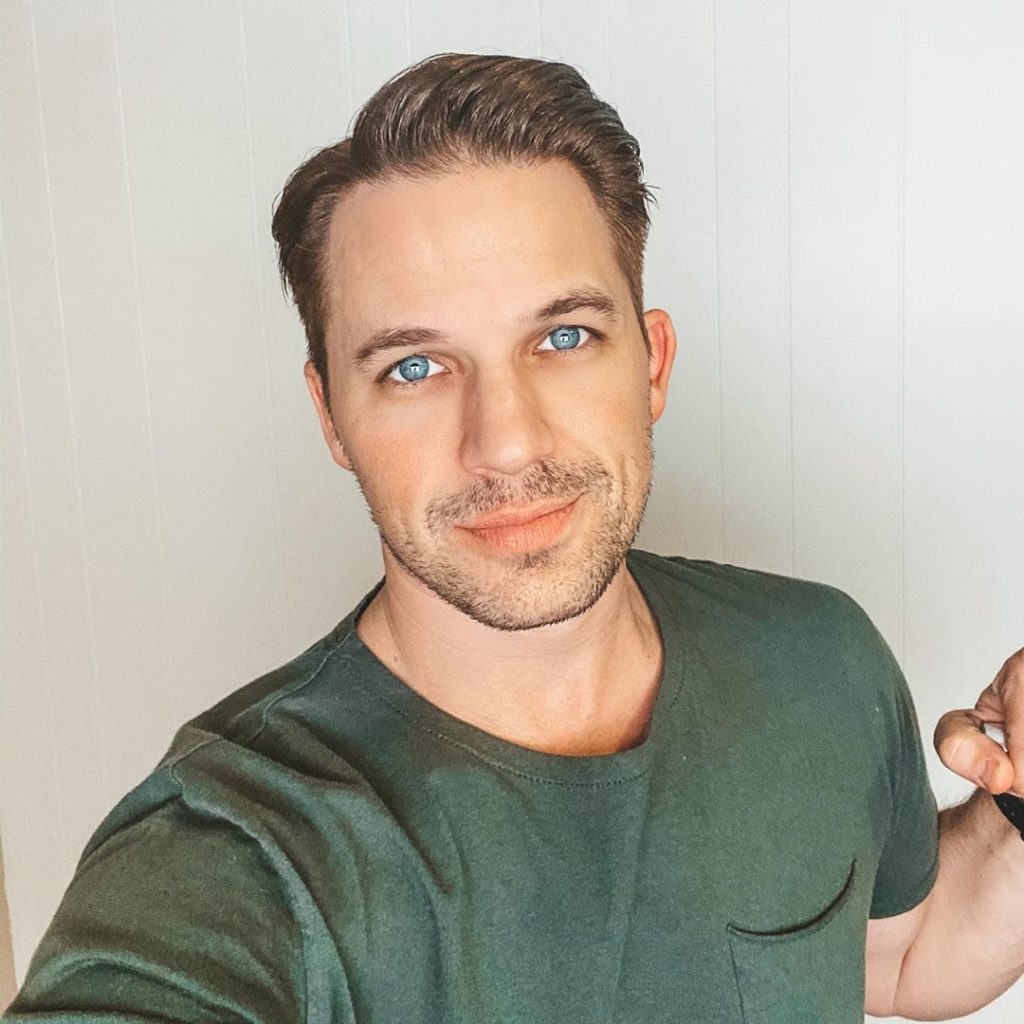 Every 14 year-old girl’s crush, we all wanted Liam to turn up on a motorbike as our plane was leaving and propose to us. I hate to break it to you all, but Matt Lanter is now married. Yeah, I’m going to need a minute.

Matt got married in 2013 to Angela Stacy and they have one daughter together. He’s done a few things since 90210, including an NBC show called Timeless and he will be appearing in a Netflix series called Jupiter’s Legacy. 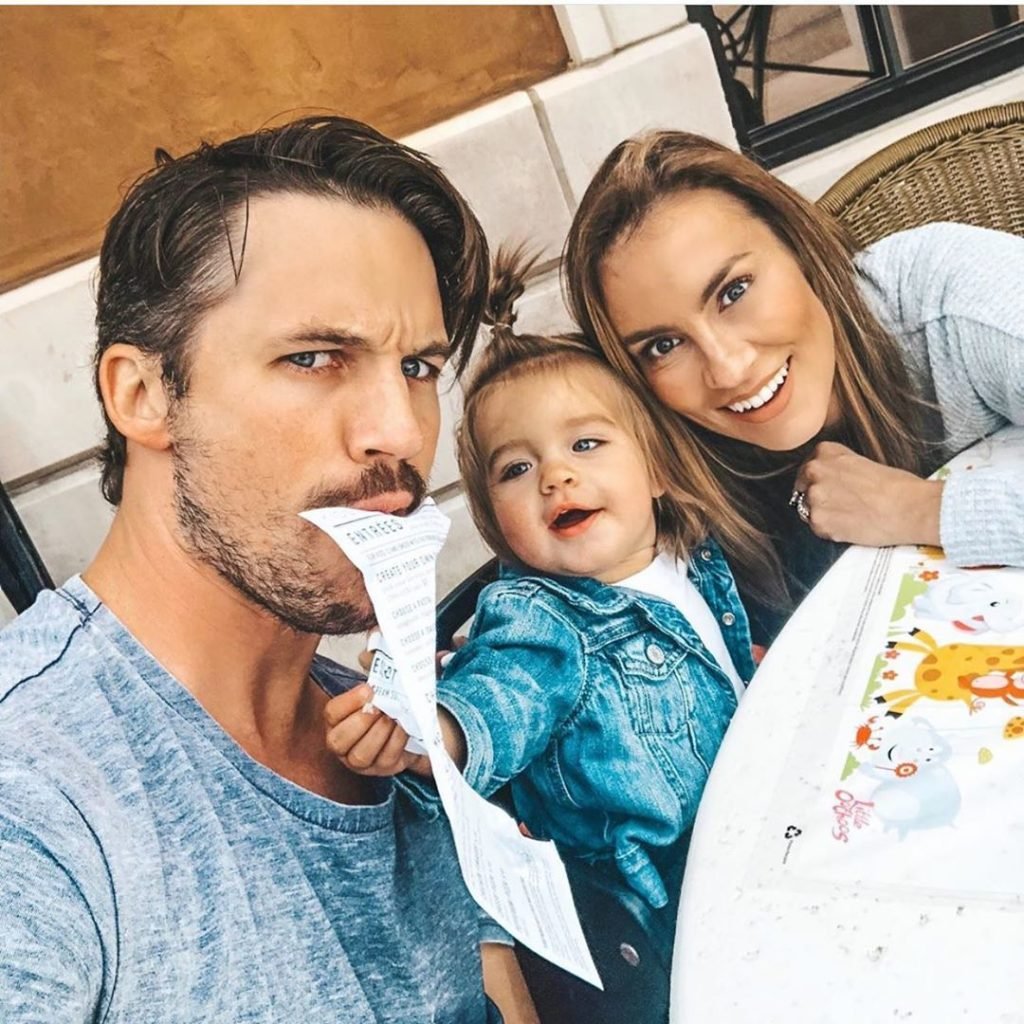 Matt was also in the third Pitch Perfect movie and his Instagram is full of fit pics of him holding his daughter, so I would highly recommend following him. 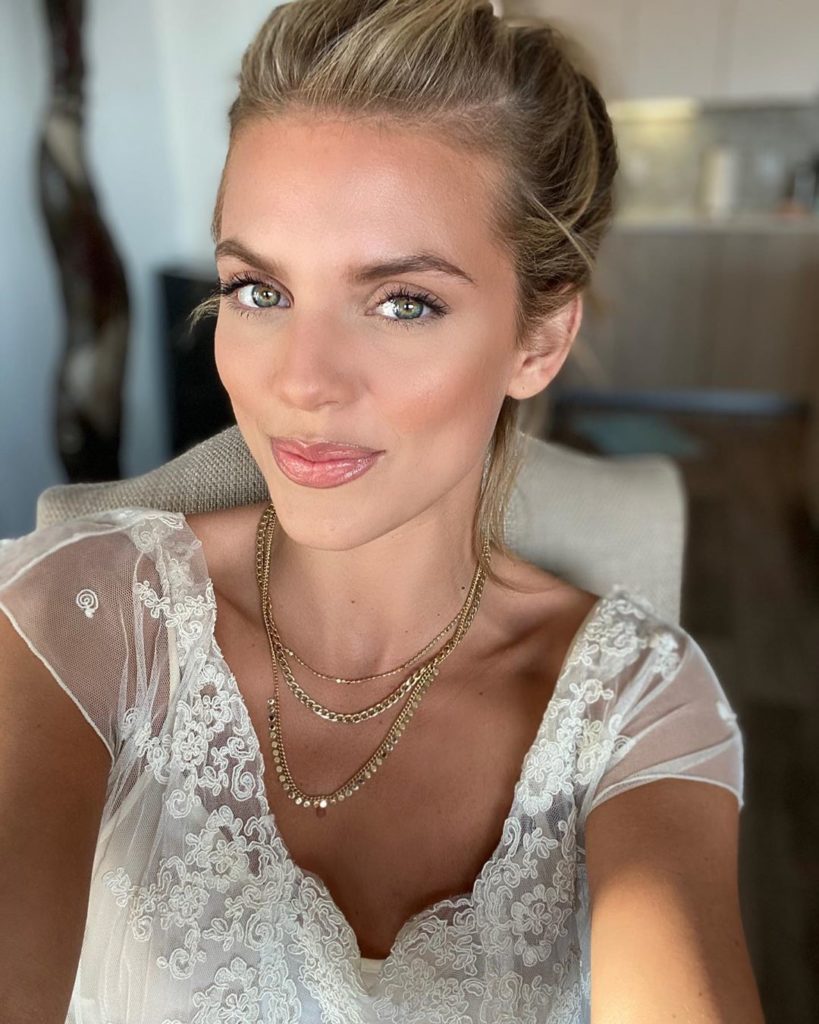 Naomi was the Queen bee who was actually too good for Max. Since 90210 ended AnnaLynne revealed she had actually been sexually assaulted when she was 18 years old and found filming the rape scene in 90210 incredibly traumatic.

AnnaLynne is now heavily involved in anti-sexual assault and domestic abuse projects. She is also the president of a not for profit organisation “Together 1 Heart” which aims to end human trafficking.

Showing ALL my teeth! Finally, home with my girls in #Cambodia

She has done a few acting roles but her main focus is activism. On her Instagram she does promotion for her charity as well as a lot of meditation videos. 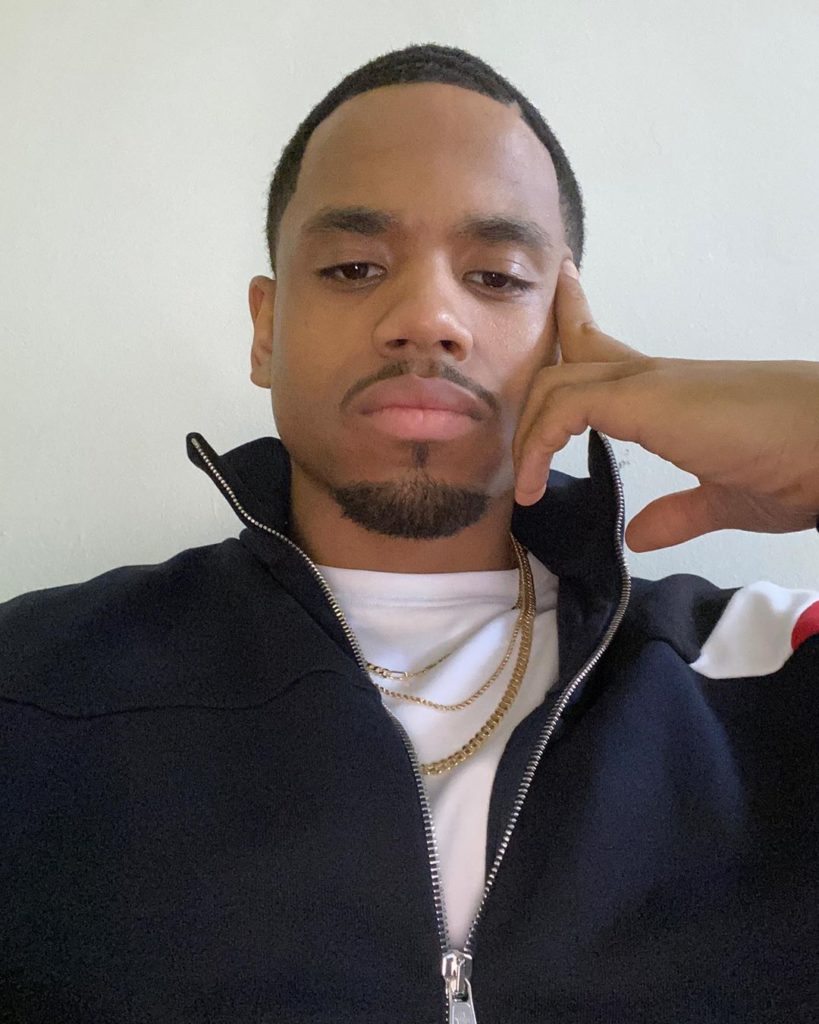 Since playing Dixon on 90210, Tristan has been busy. In 2015 he starred in Adele’s music video for Hello. He’s had a number of acting roles including a television movie about hiphop in the 90s which was then so successful it got turned into a series.

Tristan released an album in 2013, which was nominated for a Grammy award in 2014, he lost the award to Rihanna.

It brings Christina and I great joy to introduce our daughter to the world via the historic 50th Anniversary issue of the iconic publication, ESSENCE Magazine. ⁣(@essence) ⁣ ESSENCE helped change the way the world experiences the multifaceted beauty and dynamic experiences of black women in America. Today, our daughter joins the legacy of icons who have graced these pages. Get ready to show the world your light… my love, Tristyn Naomi Wilds.⁣ ⁣ Photographer: @jdthecombo Story By: @jas_islike Styling: @dcreativ @sequine ⁣ Location: @hotelhugosoho #Essence50 #girldad

He also has a daughter called Tristyn Naomi Wilds with his girlfriend Christina Hammond. Yes, he really did name his daughter after himself. 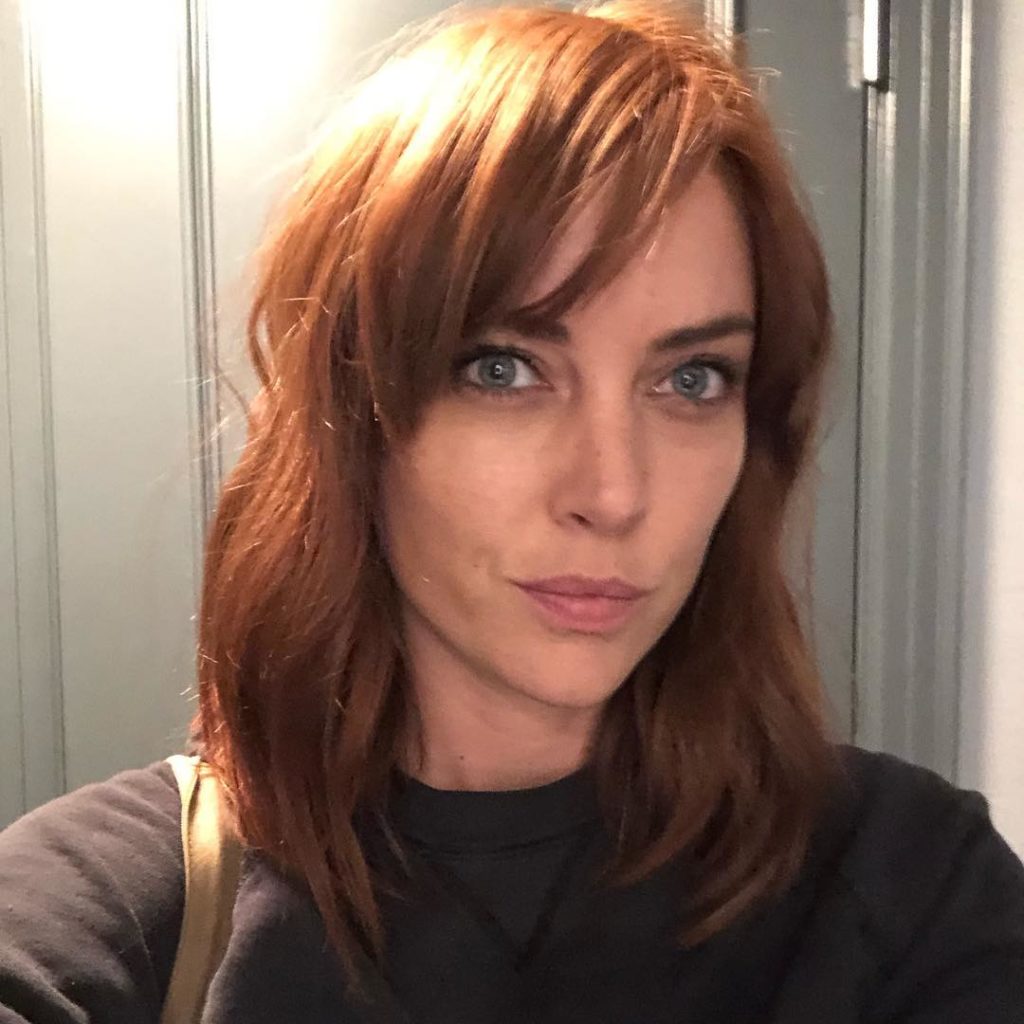 Silver definitely had one of the most dramatic up and down journeys during 90210 and ended it finding out she had cancer. Since 90210 Jessica hasn’t been up to much.

She’s been in the main cast of a TV show called the Iron Fist and a Jack Reacher film with Tom Cruise. Jessica has also written a piece for a kindness book. 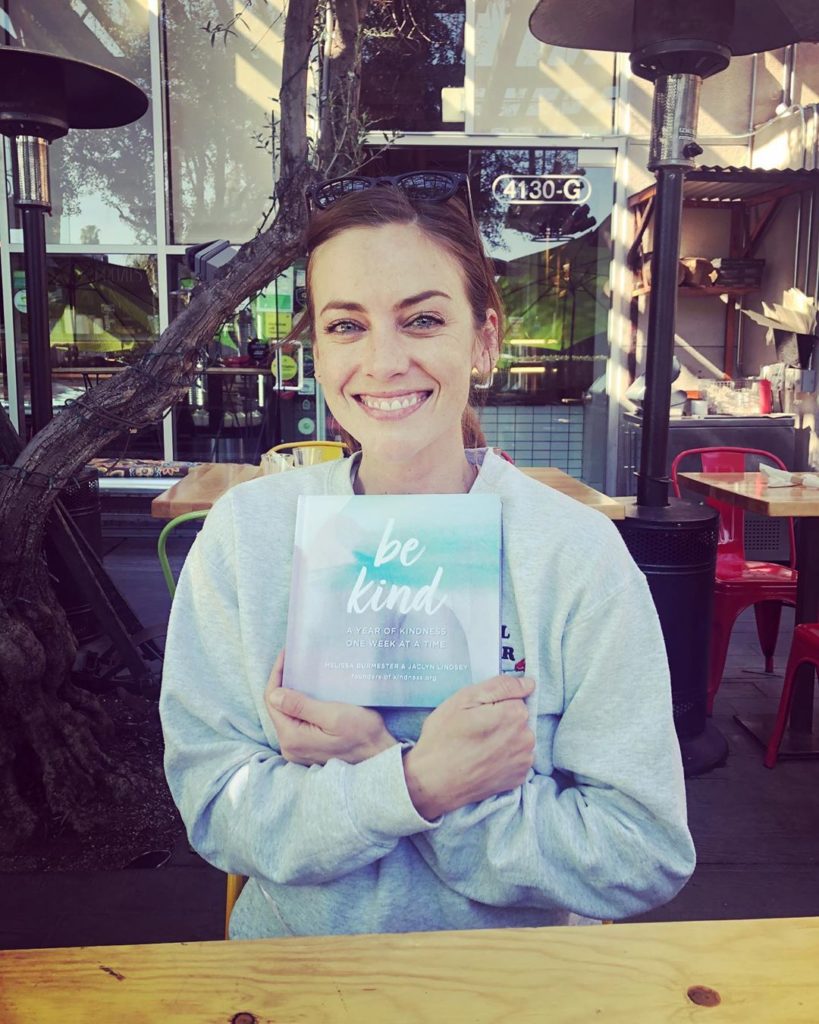 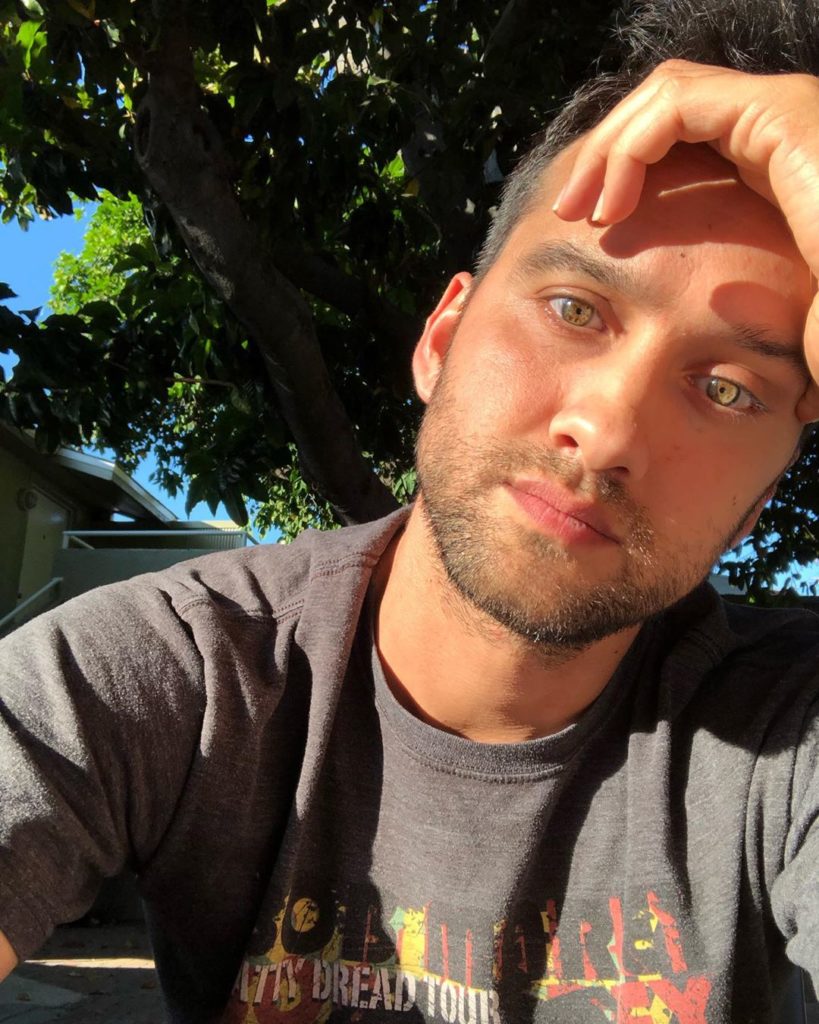 Since 90210 Michael hasn’t done a lot of acting, he’s been in a few TV movies but that’s about it. According to his Instagram he’s an actor and filmmaker, so maybe he’s spending more time behind the camera these days. 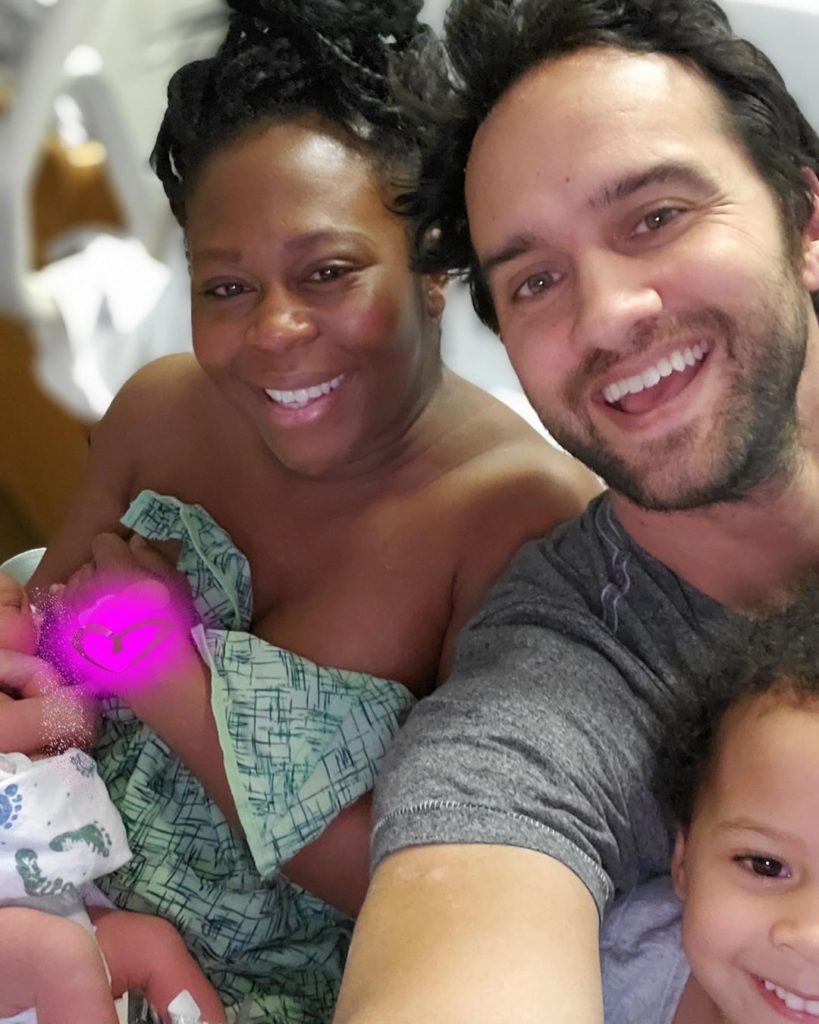 Michael is married to his high school sweetheart Brandee and they have two children together called Poet and Mozart. 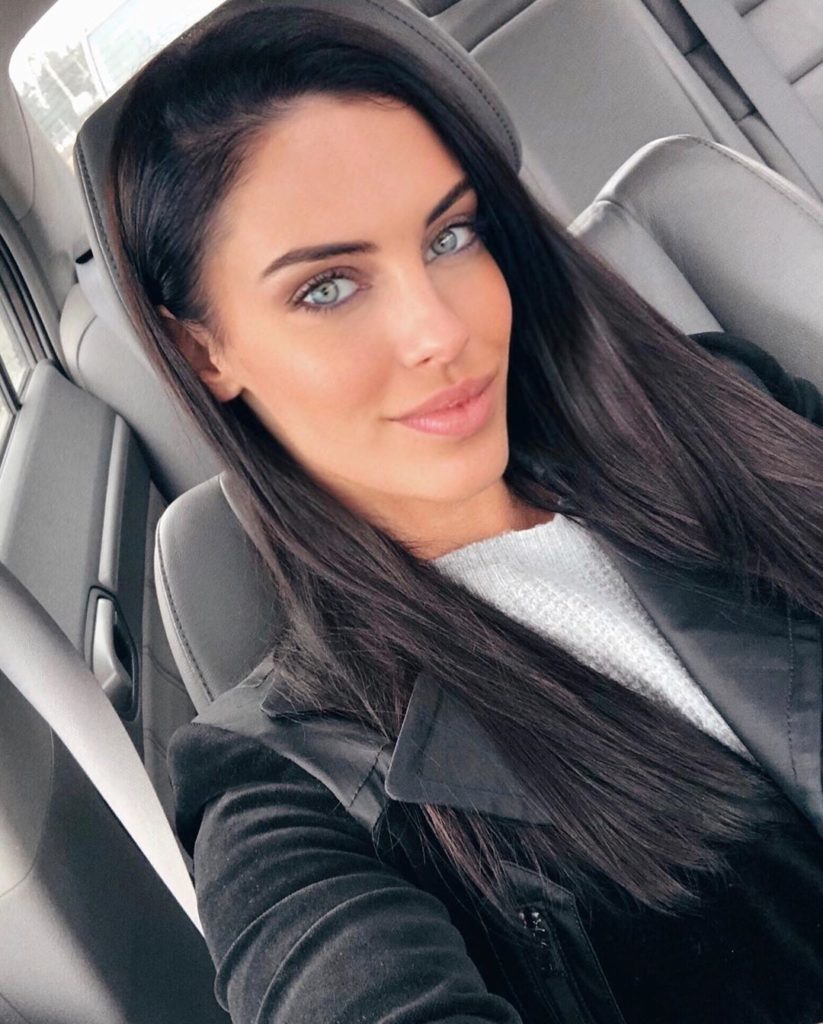 Adrianna did it all during 90210, she had a teen pregnancy, was in a car crash with a famous singer and then stole all of his songs as well as battling a drug addiction. That’s a lot for a girl of 16.

Since the show ended Jessica has done a bunch of Hallmark movies including many Christmas films and surprisingly one with Will Ferrell and Kristen Wiig. 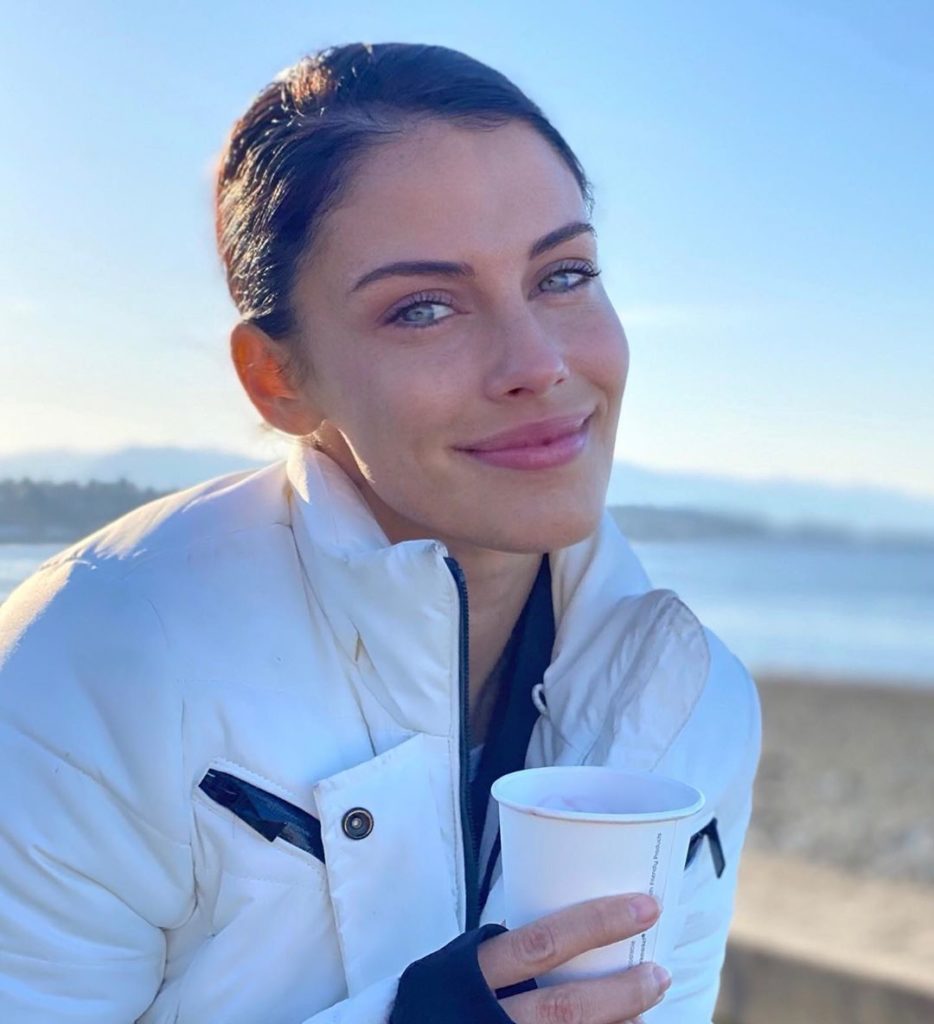 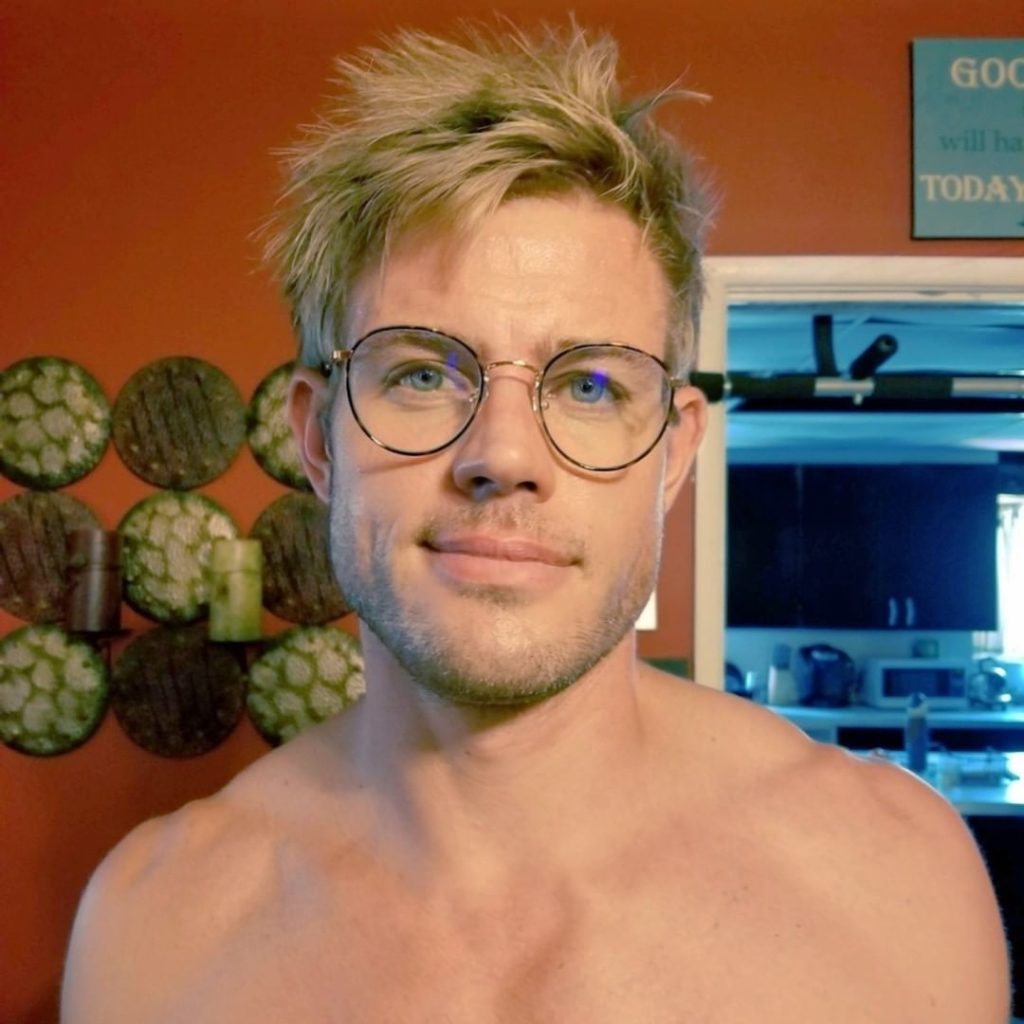 Trevor always looked too old to be playing 17-year-old Teddy, but he’s got a good body so I’ll let it go. After 90210 Trevor starred in a number of episodes of Melissa and Joey.

Since then he’s done a load of Hallmark movies as well as the odd episode of Lucifer and NCIS. 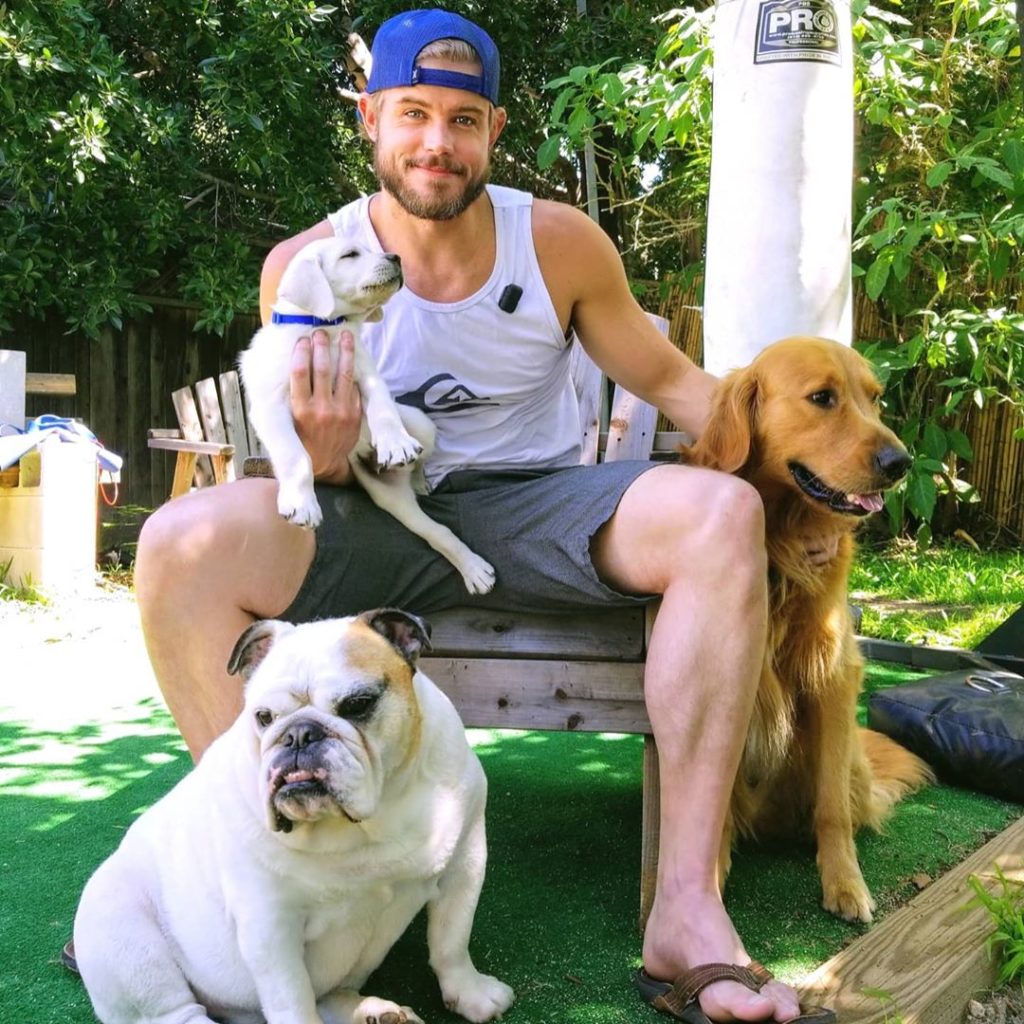 Trevor’s main focus right now seems to all be about dogs, I knew there was something I liked about Trevor. His entire Instagram is basically dedicated to his three dogs. 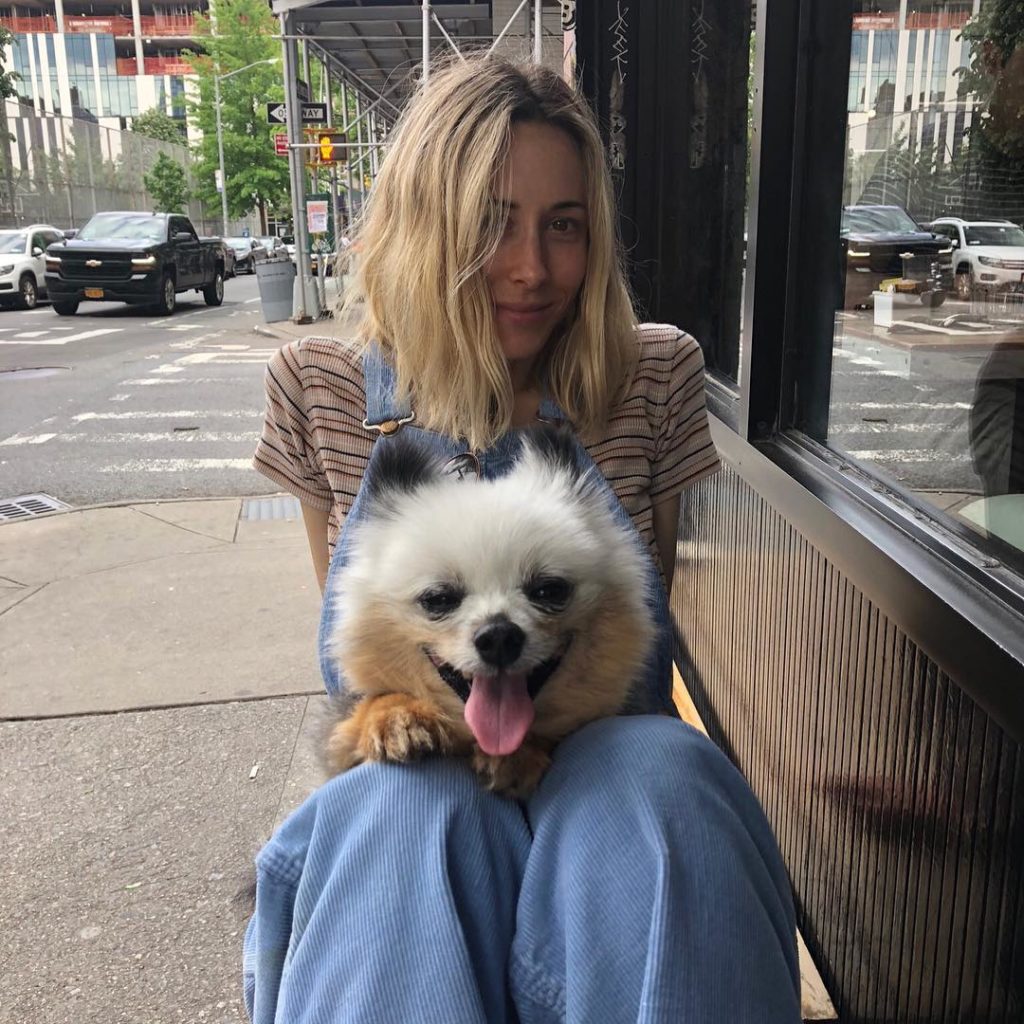 Ivy was the OG cool girl and it appears that since 90210 Gillian who played Ivy has continued to stay in character. She’s only done a few acting roles since the show ended.

Her Instagram is aesthetic, edgy and exactly what you’d expect Ivy’s Insta to look like if she had one. Gillian has directed a short film, appears to be a doing a lot of photography work and living in New York.

•What was the straight-up dumbest thing that ever happened in 90210?

•What was the straight-up dumbest thing that ever happened on Gossip Girl?