Get ready for the most complicated love rectangle

We’ve all been addicted to BBC Three’s newest drama, Normal People, based on the 2018 book by Sally Rooney. The 12 episodes that dropped on iPlayer last week left literally every viewer wanting more of Connell’s godly face sent from Irish heaven. So there’s really only one question in people’s minds: Will we be getting a Normal People sequel?

So, is there a sequel coming?

According to Heart’s interview with one of Normal People’s co-producers, Ed Guiney, unfortunately we won’t be getting a Normal People sequel any time soon but BBC are in the process of adapting Sally Rooney’s debut novel Conversations with Friends into a new TV show for us to binge. A lot of people have mistaken this for a sequel, but this novel was actually released before Normal People and has an entirely separate story.

What is Conversations with Friends actually about?

Described by Rooney in her interview with Louisiana Channel as “not a conventional love story”, Conversations with Friends is a story told by the protagonist Frances, a 21-year-old student studying in Dublin. The novel is based on Frances’ friendship with her ex-girlfriend Bobbi and how this friendship changes when they are interviewed by a journalist called Melissa. The pair befriend Melissa and become friends with her actor husband, Nick. 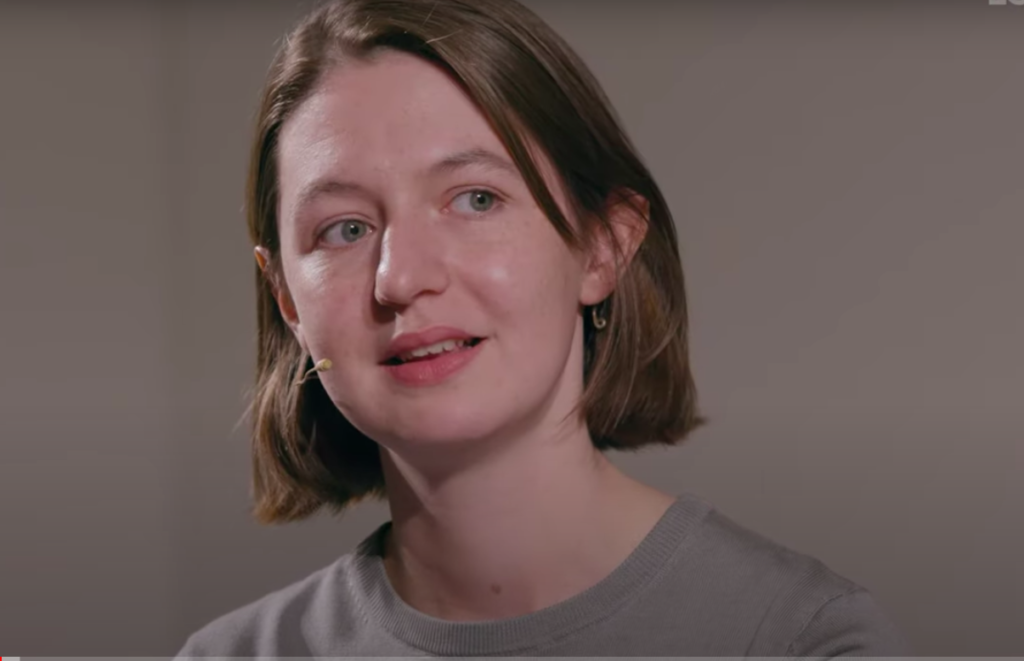 Frances and Bobbi seem like they definitely would’ve gone to Oxbridge if they’d been UK students because wow, these girls are smart, chatting casually about Marxism and feminism via instant message and using these theories to question love. It’s the same intellectual conversations and vibe as Marianna’s gang of obscenely smart friends in Normal People, if you’re sensing similarities.

Be honest, is it as sexy as Normal People?

In Conversations With Friends, Frances and Bobbi’s lives turn into a hot mess once they meet this glamorous couple in their 30s, to the point where Frances had to look back at old messages to get a picture of what her friendship with Bobbi used to look like before they met Melissa and Nick.

Once performance poets, Frances and Bobbi get irrevocably involved in Melissa and Nick’s lives, with Bobbi developing a crush on Melissa and Frances getting involved in an affair with Nick. It’s very saucy, with a lot more LGBTQ+ representation than Normal People, and gives a look into the complicated reality of an adulterous relationship (does this mean we’ll get Connell-Marianne-type sex scenes but even more risqué? We can only hope).

So much can be conveyed in a look. Or a touch. #NormalPeople

The book ticks a lot of boxes: same-sex and straight relationships, strong female leads, feminism, friendships, sex and a whole lotta mess but what else would we expect from Sally Rooney?

But is it as sad as Normal People?

We won’t spoil the ending but if you thought Normal People ended on a cliffhanger, just you wait until you see the ending to Conversations with Friends. Let it be known that Sally Rooney just loves an ending which pulls at the heart strings but also makes you want to lob your TV remote at the screen.

Sadly, there’s no news as to when the show will be released or who is cast, we just know that it’s in the works – so watch this space for more Normal People-esque goodness!! (P. S. miss you Connell).