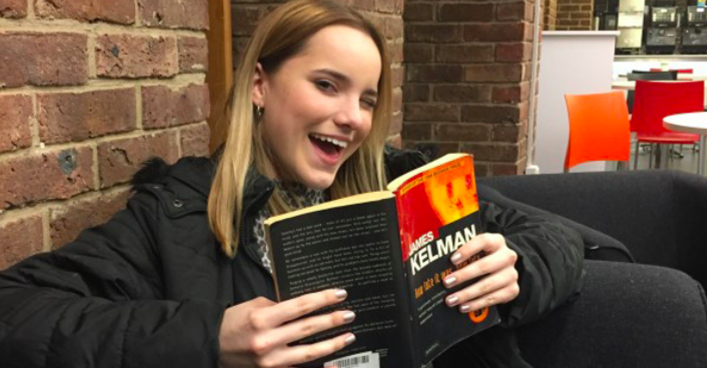 But medics will get to go back in October

Arts students will be the last to go back to university and face online teaching until January, according to new plans drawn up by universities.

Universities including Cambridge plan to let medics and engineers back on campus in October, the Sunday Times reports, months before other subjects return to face-to-face teaching.

Adam Tickell, Sussex’s Vice Chancellor said: “We are looking at whether we should have staggered opening dates” for different subjects.

Over half of students say they wouldn’t return to uni if all teaching was online, a Tab poll found in March.

The plans drawn up by universities echo warnings made by experts that autumn won’t see a return to normal on campus.

“Realistically, we are not going to see a return to face-to-face education in September,” said Oxford’s Professor Simon Marginson.

• Unis won’t even be back to normal by September, warns expert

• The government’s new £2.7bn ‘uni bailout’ doesn’t include any extra money for students

• Revealed: The unis with the lowest drop out rates