What is Cyntoia Brown from Netflix doc ‘Murder To Mercy’ up to now?

She was released in 2019 and has since been thriving

This week Netflix released a true crime documentary all about the story of Cyntoia Brown. Cyntoia was sentenced to life in prison for killing a man who paid to have sex with her when she was 16. But now, she’s free and Cyntoia Brown’s life is very different.

After her sentencing, celebrities backed a movement to have her freed. Laws in the US regarding cases like hers also changed. Cyntoia was then released from prison in 2019. Since then she has completely turned her life around – she is a successful author, has got married and continues to work in prison reform.

Here’s everything Cyntoia Brown is up to now.

Cyntoia before her release, via Netflix

Since her release in 2019, Cyntoia Brown has been working as an advocate for criminal justice reform

Cyntoia Brown was freed in August 2019. She had spent 15 years in jail for killing Johnny Allen. She will spend the next 10 years on parole. When she was sentenced, Cyntoia was treated as a teenage prostitute but since then laws have changed. A Tennessee law passed in 2012 defines any minor (under 18) who performs a commercial sex act as a victim of sex trafficking.

Since her release, Cyntoia released a book called Free Cyntoia: My Search for Redemption in the American Prison System. The book is in Cyntoia’s words, and is a story of how she changed her life for the better whilst in prison. She wrote the memoir in jail and it documents her early life and the 15 years she spent behind bars. It was nominated for the NAACP Image Award for Outstanding Literary Work – Biography / Auto-Biography.

She has also been working as an advocate for criminal justice reform. She often takes part in interviews and publicly speaks about the American justice system, continuing her work to expose injustices and problems with the prison system. On her website, where you can book her as a speaker, Cyntoia is described as “an author, speaker, and advocate for criminal justice reform and victims of trafficking.” She’s been on news shows, visited universities and spoken at huge political events.

This past week, @TischCollege welcomed @cyntoia_brown, an author, speaker, and advocate for criminal justice reform and victims of sex trafficking, to campus for the first Distinguished Speaker Series event of the semester. pic.twitter.com/M2IsS1WBQq

Thank you @DCCorrections for letting me come in to speak with the ladies today. It meant a lot to me to be able to spend that time with them. Thank you for the award recognizing my work in prison reform, I will continue the work carrying the ladies in my heart! pic.twitter.com/fiQYmAiNcG

Cyntoia Brown is now aged 32 and married. Her name is now Cyntoia Brown-Long after meeting her husband, Jamie Long, whilst she was in prison. Jamie Long is a rapper and former member of the R&B group Pretty Ricky. In January 2017, Jamie had seen a documentary about Cyntoia’s story and decided to write to her. The couple met in a prison visit four months later. 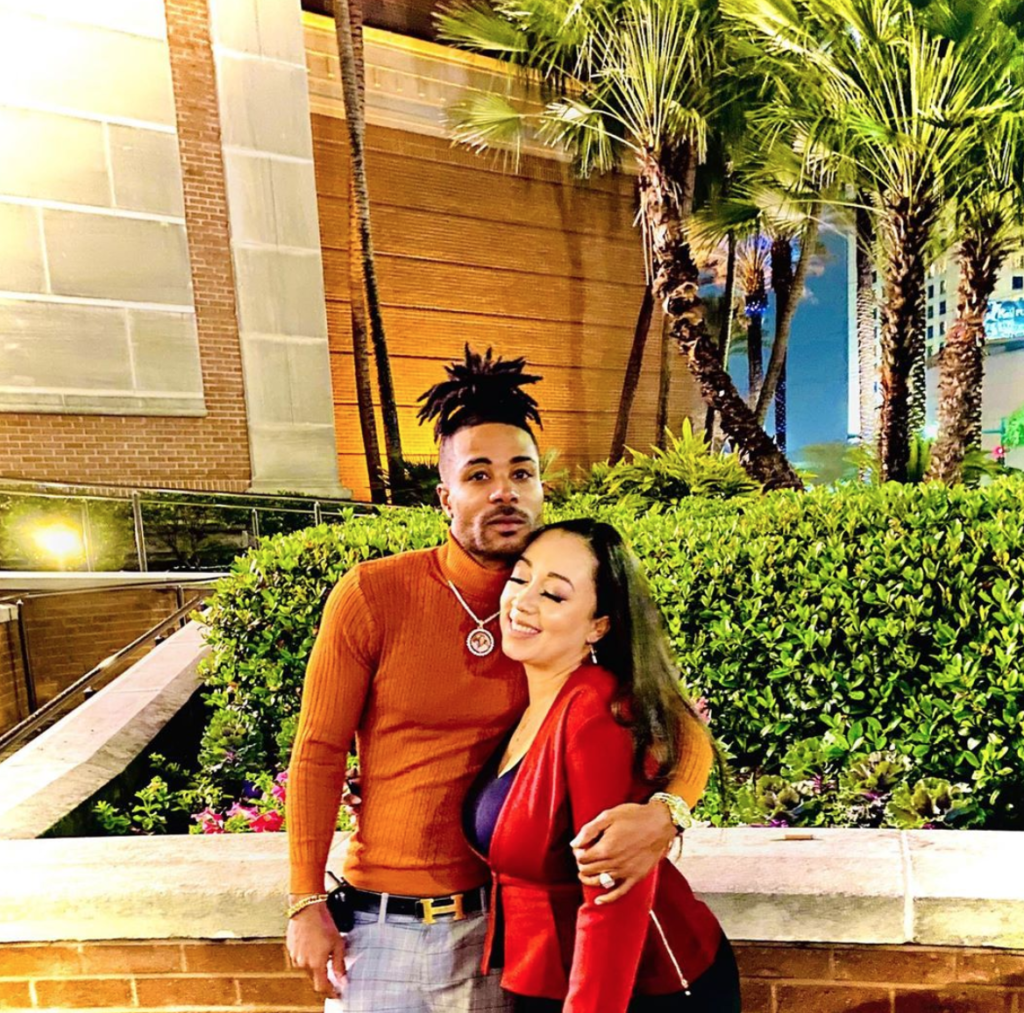 The couple got engaged two years later and got married whilst Cyntoia was still in prison. The announcement of their wedding came in 2019, when her book was released. She was being referred to a Cyntoia Brown-Long. They now live together in Nashville.

Cyntoia and Jamie post a lot about their relationship on Instagram. They share lots of pictures together showing what they’re up to. Cyntoia is verified, and has just under 150k followers. She is only following one person – Jamie. 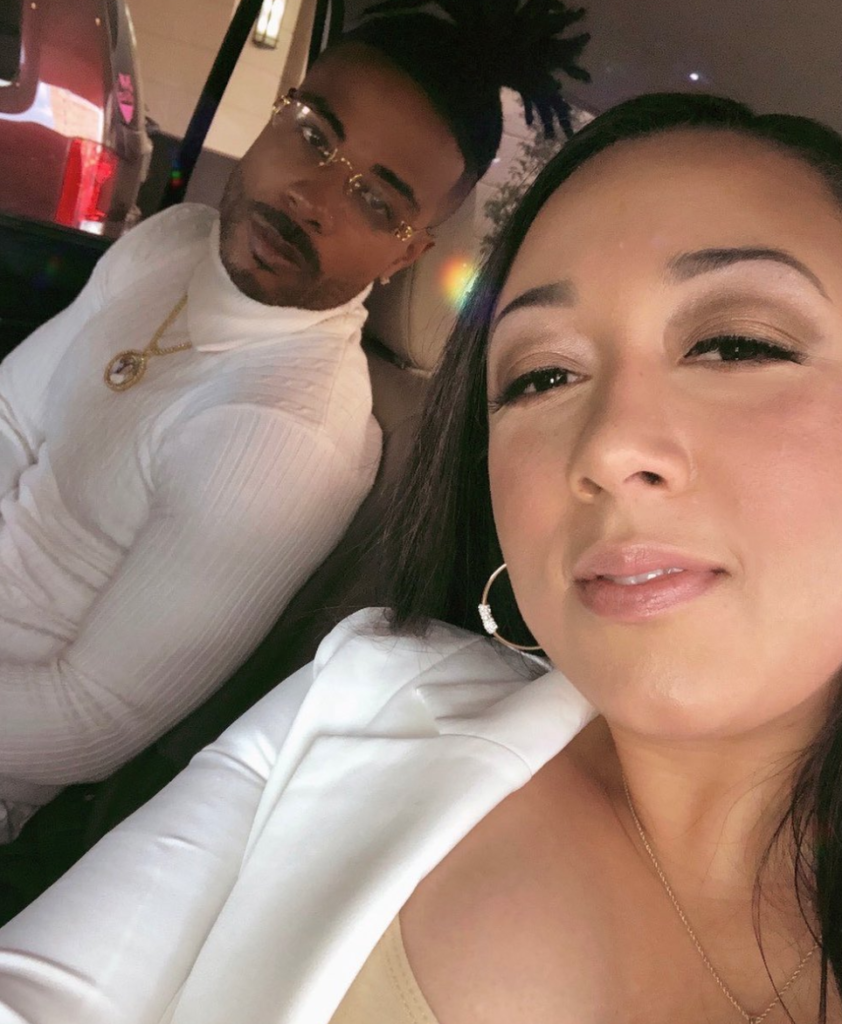 Cyntoia is also verified on Twitter. She uses that account to mainly promote work projects and show what she is up to professionally. She shares events she has been to and updates on her book. 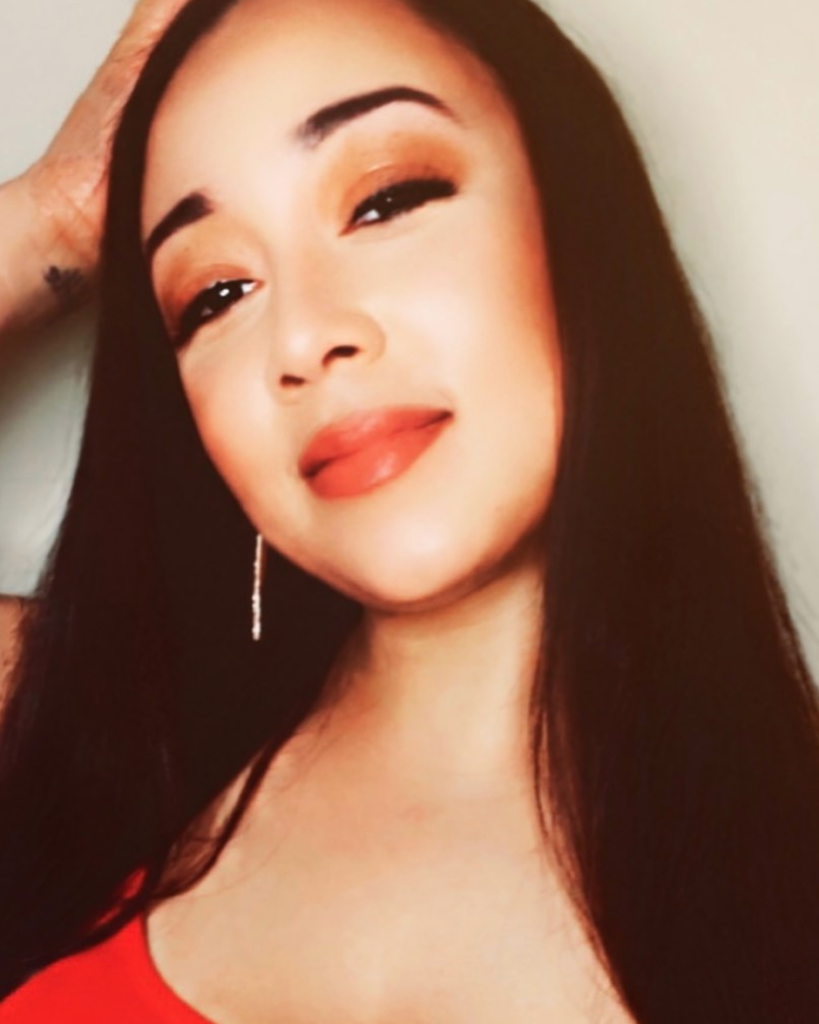 In the future, she wants to go to Law School

Whilst in prison, Cyntoia Brown-Long gained a degree from Lipscomb University. In an interview, she told Essence she was considering Law School in the future.

Murder to Mercy: The Cyntoia Brown Story is available on Netflix now. For all the latest Netflix news, drops and memes like The Holy Church of Netflix on Facebook.