The real life group made £5million from the show

Last night, ITV drama ‘Quiz’ aired its first episode. The three-part series is all about the real life story of the Who Wants To Be A Millionaire “coughing scandal”, which saw Charles and Diana Ingram scam their way into winning the million pound jackpot. Quiz also looks at the other real life dramas surrounding the show at the time, such as “the syndicate” group who scammed the show out of millions more.

“The syndicate” is one of the most shocking things shown on Quiz. It was made up of a collection of Who Wants To Be A Millionaire super fans who grouped together to share their ways of getting on the show and cheating into winning big. But how much of it was real life and how much was dramatised for the show? Here are all the answers behind the true story of the syndicate shown on Quiz. 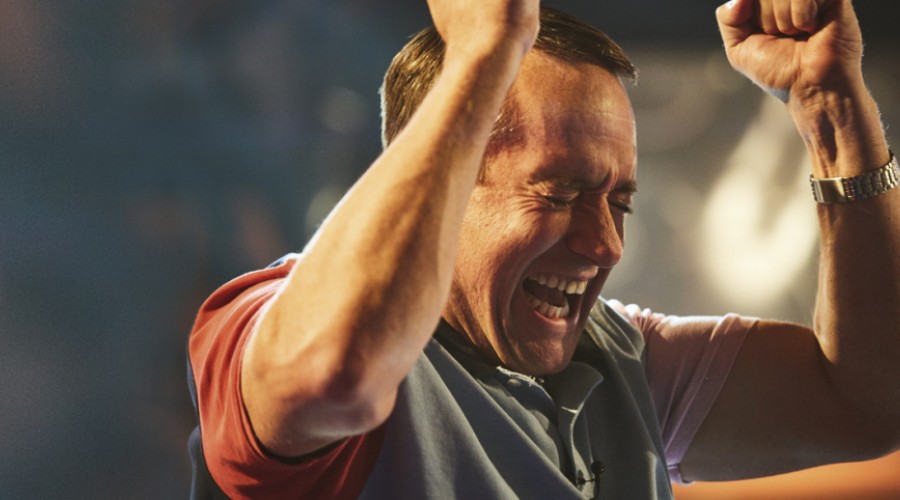 Firstly, was the syndicate a real life group?

The syndicate group shown in ITV’s quiz was a real group. They weren’t called “the syndicate” but it was a group of hardcore Who Wants To Be A Millionaire fans who would group together and charge contestants in return for helping them win huge cash prizes.

The show’s writer, James Graham, told the Final Answer podcast: “[They were] a relatively professionalised organisation that was born out of, you know, these quiz obsessives and people who just loved the show and who created what we call the syndicate. In real life they were called ‘the consortium’ and we call them ‘the syndicate’.”

Was Paddy Spooner a real person?

In Quiz on ITV, the syndicate is shown to be lead by the mysterious character of Paddy Spooner played by Jerry Killick. Paddy is a real person, and in real life he ran the consortium group alongside a man called Keith Burgess.

Both Keith and Paddy have appeared on the show in real life and later went on to manipulate the applications process and charged contestants 25 per cent of their winnings. 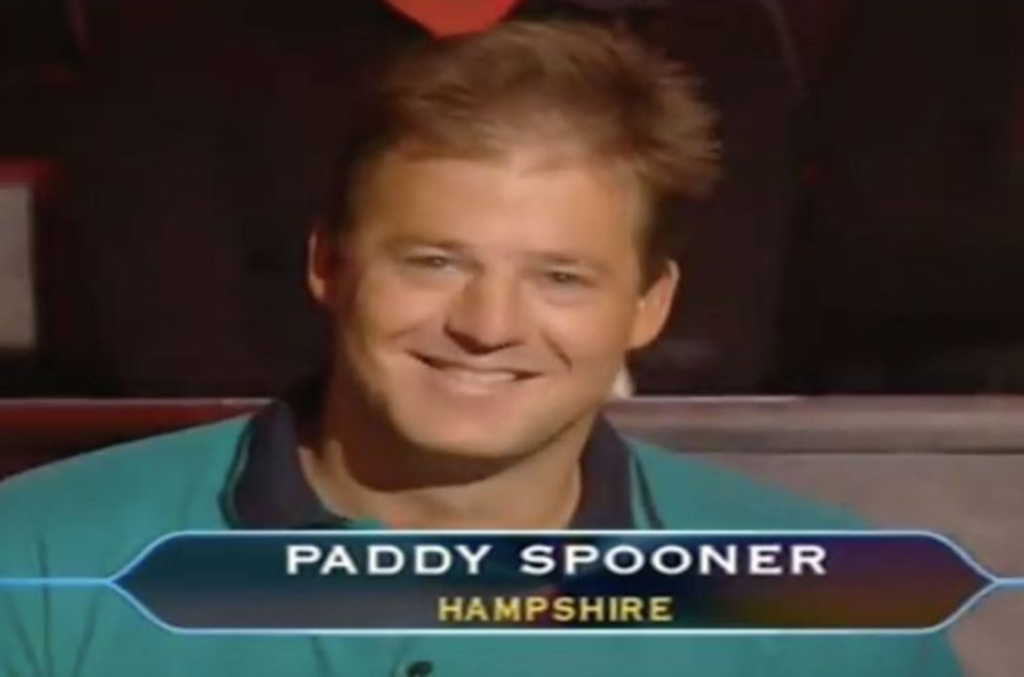 James Graham added: “There are hundreds and hundreds of these people who were signed up by Paddy Spooner, who managed to penetrate [the show].”

Paddy Spooner is from Hampshire, England and is the only person in the world to appear on Who Wants To Be A Millionaire in three different countries. He appeared on the Australian, British and Irish versions. He won $250k in Australia, £250k in the UK and €1,000 in Ireland.

Paddy can be seen on the UK version of the show from 14 minutes onwards in the video below:

How did the syndicate help people to get on to Who Wants To Be A Millionaire?

In Quiz on ITV, the syndicate group are shown as helping contestants to get on the show. In real life, they would charge an initial £500 for infiltrating the applications process.

On the show they are seen to help people with the “closest to” questions which were asked over the phone to hopeful players. These questions included asking people near impossible questions and requesting their closest guess to the actual answer. The syndicate advised that when they received this call they should say they aren’t available now and request a call back. This would allow time for the syndicate to prepare.

They had worked out that the Millionaire team were asking the same questions on a loop and could give a close enough to the contestant for them to get a spot on the show.

Did they rig the phone a friend lifeline as shown in Quiz?

In a scene in Quiz, we are shown the members of the syndicate all in a room awaiting the call to be a contestant’s “phone a friend” lifeline.

If the contestant the group had helped made it onto the show, they could use a special number provided as their phone a friend option, which would connect them to the syndicate’s experts.

How much money did the syndicate make in total?

It has been reported that Paddy Spooner and Keith Burgess made £5million from their workings within the consortium. They helped loads of contestants and charged 25 per cent of the winnings in return. They would also charge £500 for the initial help with the application process. 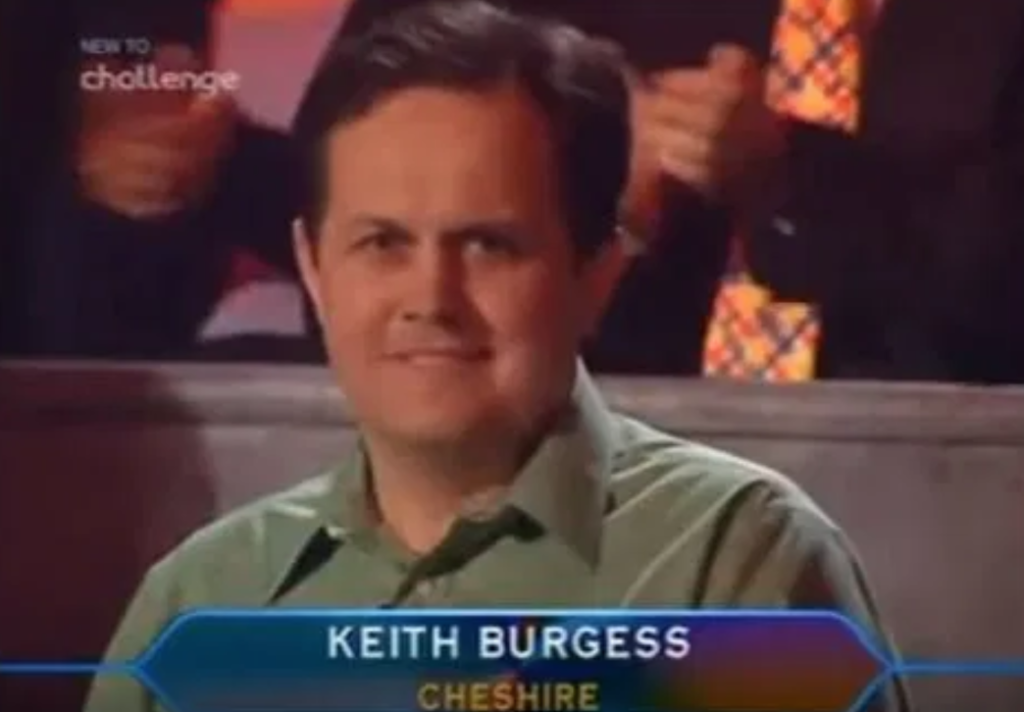 Keith opened up about his involvement, telling the Sun: “We weren’t doing anything wrong. We were just helping people get on the show. The Ingrams cheated so ridiculously, though, and Charles didn’t know anything at all.

“I started off little. I got two guys on and one of them only made £8,000, from which I took my share. Then me and Paddy met as contestants on the Irish Who Wants To Be A Millionaire? And he’s smarter than me —  another level. Then I remember one day I sat in a room with five fellas and I got them all on the show within an hour.”