Unearthed pics of Amber from Love is Blind show her posing on Instagram with a deer she has killed.

The photos were taken on a hunting trip in 2014, and in one of them she takes a selfie as she smiles next to a dead deer she just shot.

She posted the two pictures in October 2014, with the caption: “FINALLY saw a deer… Which naturally also means I got my first kill 😄😎 She might not be real big, but she’s not real small either. Victoryyyy! 🙌🏻😝 #grinninlikeajackasseatinbriars #bouttime #crackshot #firstdeer #oneshotonekill”

Of course, people are fuming about the pics. Some of the comments say “this is horrible” and “so sad, it’s never too late to change”. 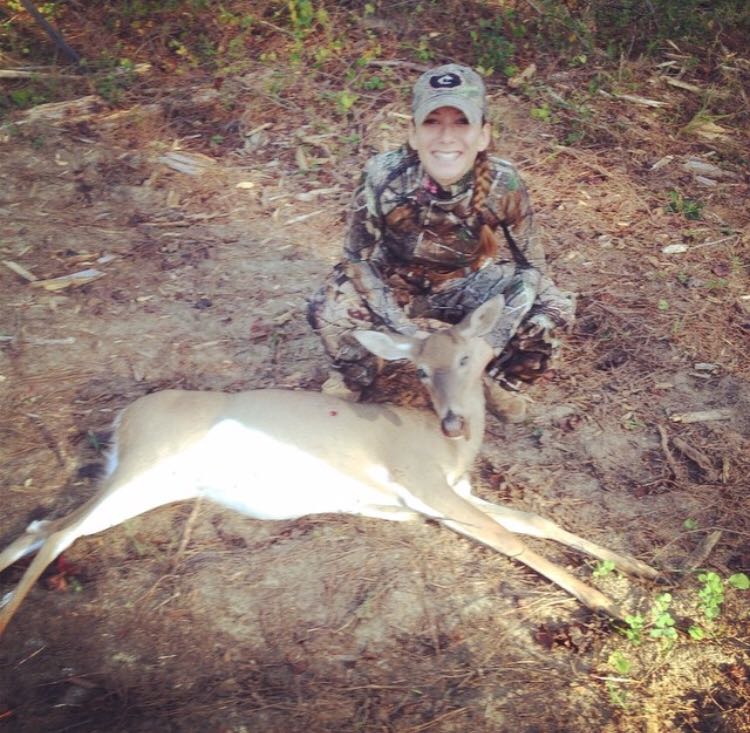 The second picture was posted on the same day. It shows Amber taking a selfie with the deer in the back of a truck. She’s captioned it, “Deer seflie!! 😝 #sostoked #bouttime #crackshot #firstdeer oneshotonekill”.

The post has also received various comments over the last week from distressed people. 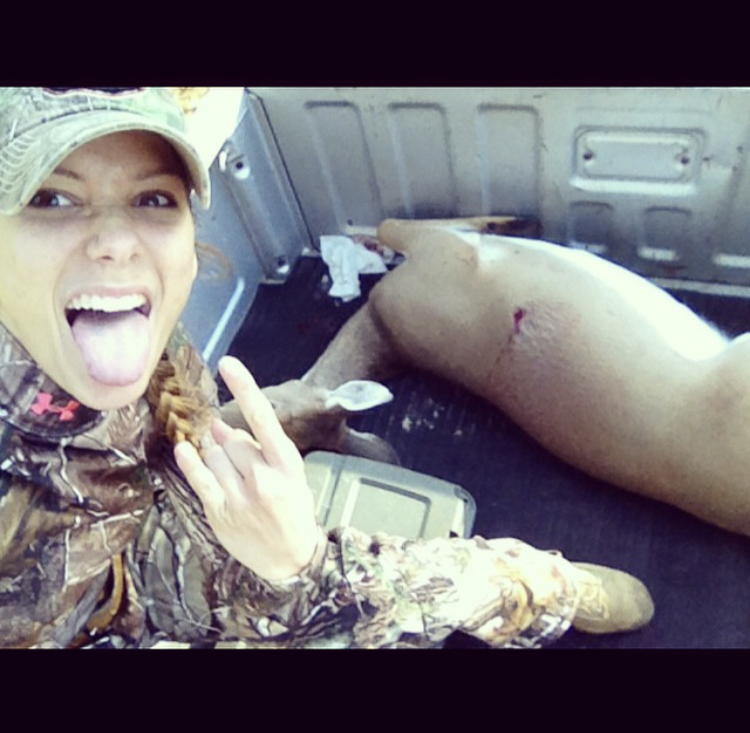 Amber made it to the end of the Netflix series after marrying Matt Barnett. The couple were popular throughout the show for their fiery relationship, as far as we know, they’re still together.

• Love Is Blind Gossip Column: Jessica tried to quit?! And Lauren and Cameron are planning a baby!