With this series of Love Island being shorter than normal, people were wondering if the producers were going to bother with Casa Amor.

But of course they are – and the first four Casa Amor Islanders have been revealed.

The Sun and Daily Mail have reported Molly Smith, Priscilla Anyabu, Natalia Zoppa and Josh Kempton will all be heading into the Casa Amor villa this weekend to try and steal the Islanders from their couples. Remember when Michael returned from Casa Amor with Joanna last year leaving Amber Gill, and the UK, in pieces? Imagine if that level of drama happens again!!

Obviously the Casa Amor contestants are incredibly fit – most of them are models and yep, they all have abs.

A source told the Sun: “Producers are confident that they’ve hand-picked the sexiest singles yet with some real temptations to stir the pot.

“Casa Amor is always the highlight of the series and this year the contestants are all bombshells. Expect an explosive few days, heads will definitely be turned.”

Molly Smith is a 25-year-old model from Manchester. She’s being compared to Molly-Mae Hague, but actually IMO she looks a bit like Arabella. 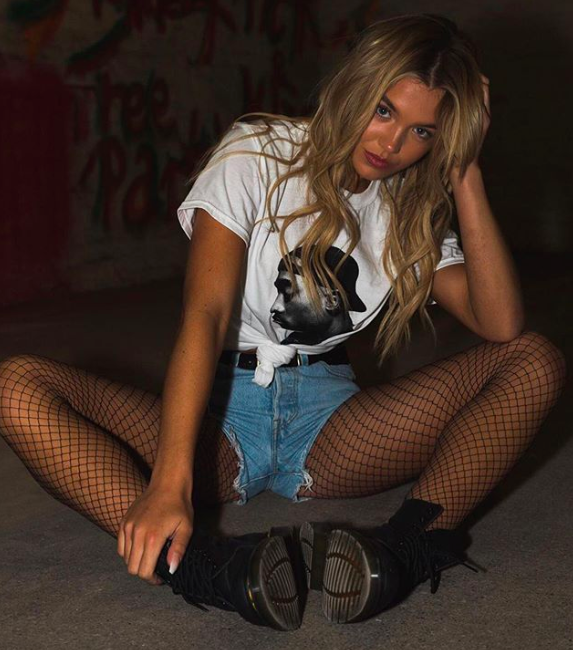 She’s already got a big social media presence, with over 23,000 Instagram followers. 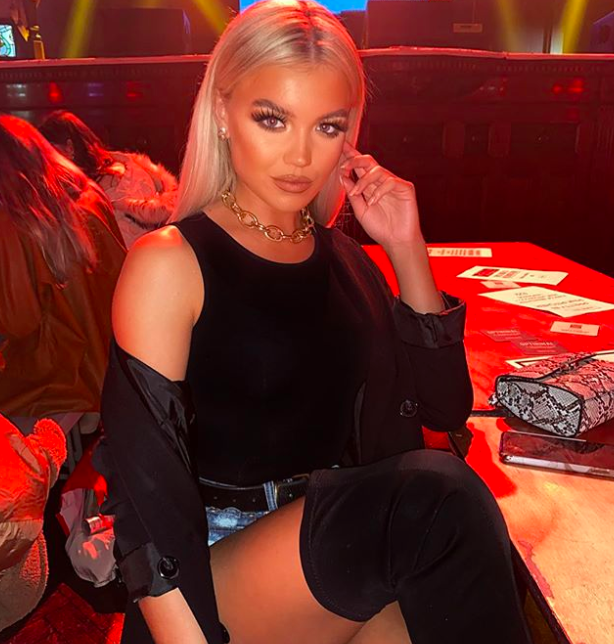 Next up is Priscilla Anyabu. Priscilla is also 25 and from London. 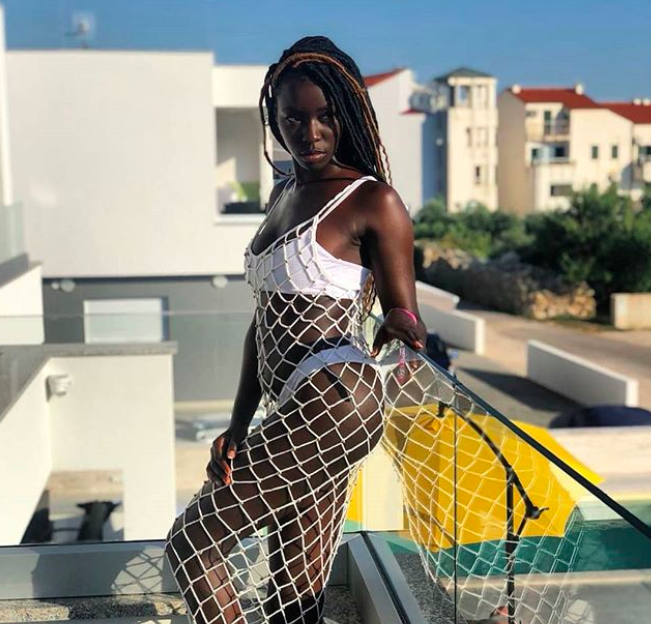 According to The Sun, Priscilla is also a model. 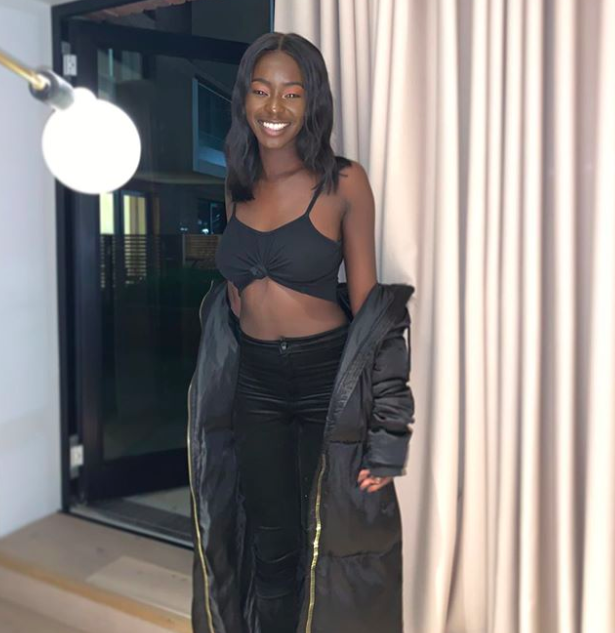 The only male contestant confirmed so far is Josh Kempton. Josh is 21 years old and from Surrey.

Josh was training to be in the marines, but reportedly gave it all up to be a model – classic. 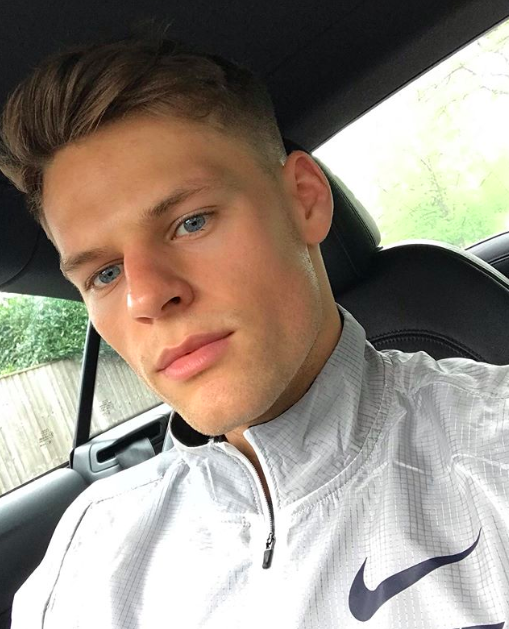 And not being funny, but Josh is absolutely stacked. Let’s hope he has a personality to match those abs.

Natalia is 20 years old and ALSO from Manchester – did the producers do a mass scouting in Manchester or something? 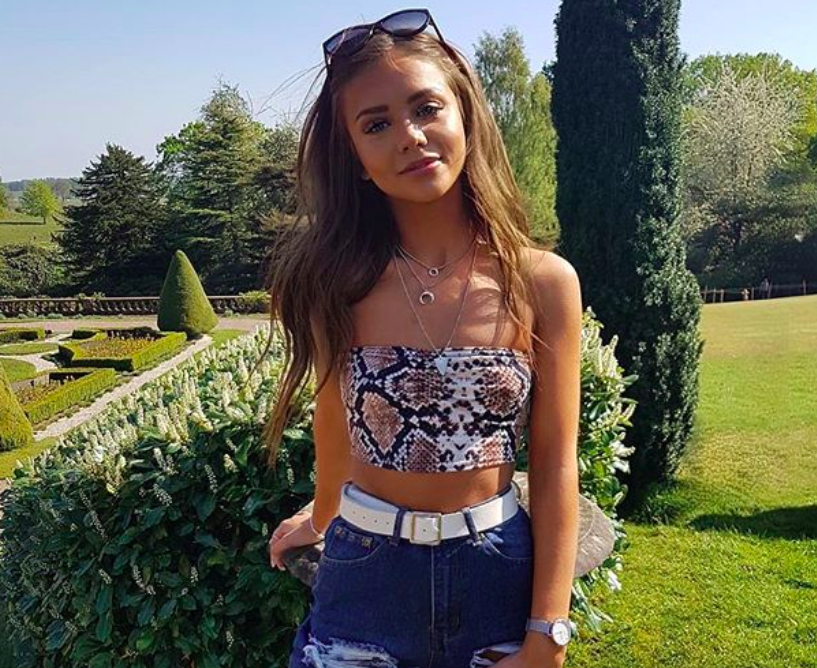 According to the Daily Mail, Natalia is an events manager. 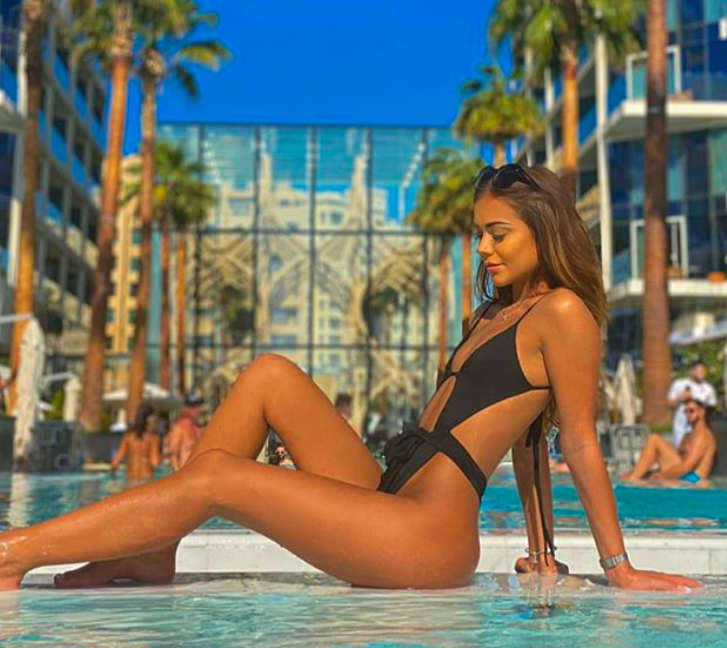 The Casa Amor Islanders will be heading into the villa this Sunday.

• These are the most dramatic Love Island teeth transformations ever

• Which winter Love Island boy are you? Take this quiz to find out