Candidates were "physically and mentally weakened" by disrupted sleep and a lack of contact with the outside world, evidence submitted by the 2016 pair alleges.

Rebecca Jeffery and Aleksandra King made the claims in evidence submitted to parliament for its reality TV inquiry.

The show's producers defended themselves, saying tasks were a fair reflection of what happened, and that they have "a thorough and robust duty of care protocol in place".

Aleksandra King walked off in the fourth episode because she felt the show was psychologically damaging. She called it "an environment that put entertainment before everything else including my wellbeing." 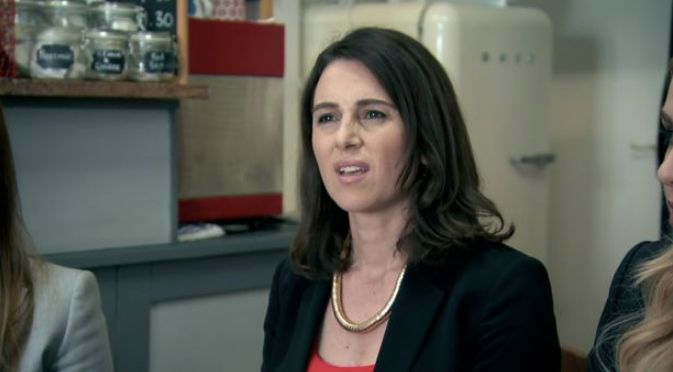 In one task, during week three, contestants had to pitch candy stock to estate managers. Aleksandra says she and another contestant checked the stock to make sure it was all there and in "perfect condition", before leaving it in the hands of producers whilst they filmed elsewhere.

"Upon returning to our stock we were shocked to see that not only was there stock missing but that our candy sticks were also cracked," she wrote in her evidence.

"We were put the uncomfortable and embarrassing position of having to take our now cracked candy sticks and incorrect stock numbers to the Bolney Estate management team with cameras firmly in our faces knowing that 8 million people would watch this and think we are incompetent and very stupid.

"I was conscious this would damage my reputation and addressed it with production at the time stating that I know what they did and that I wasn’t going to allow it. There was however hot much I could do at the time."

A spokesperson for The Apprentice told The Tab anything seen on screen is "an accurate portrayal of events". They added: "These rules are not a form of sabotage, but instead ensure that there is a level playing field for all candidates to complete the task.” 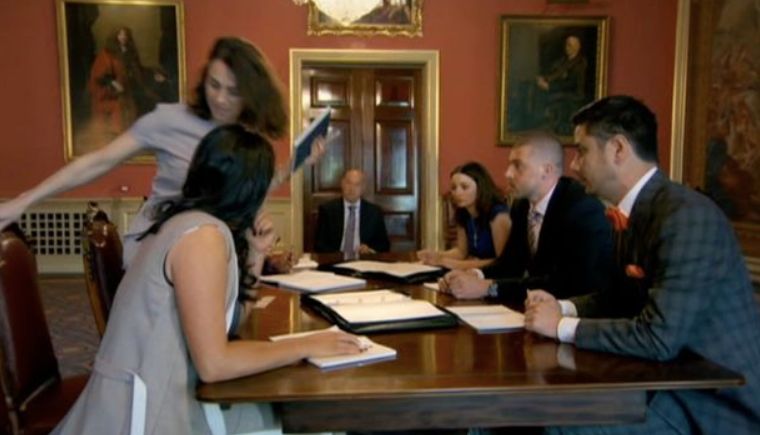 Producers restricted sleep and meals and created tension between candidates

Although the house looks all fun and games, Aleksandra alleges all was not as it seems. Irregular meals and limited sleep "ensure candidates are physically and mentally weakened.

"Not allowing candidates to speak even to each other for many hours during and after tasks so that feelings and emotions are stored for the camera," said Aleksandra.

A spokesperson for The Apprentice said: “The wellbeing of the candidates that take part in The Apprentice is of paramount importance, and we have a thorough and robust duty of care protocol in place which includes an experienced network of support for all candidates before, during and after filming.”

Aleksandra and Rebecca said they had to sign non disclosure agreements and weren't allowed to talk about what happened on the show, which led to them feeling isolated.

For Rebecca the gap between the show being filmed in May to June and shown in October was hard. "You are banned from communicating with the people you met on the show and due to NDA’s you are legally not allowed to discuss the show with most friends and family," she wrote. "It is a long stretch of time during which you can feel very isolated." 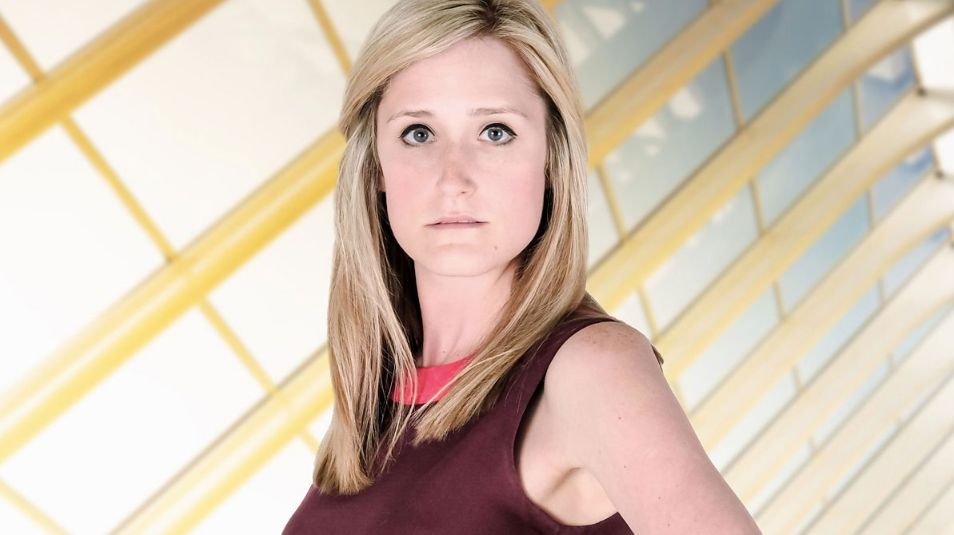 Aleksandra says she had "absolutely no contact with the outside world except for one ten minute phone call per week with family and a member of the production team in the room with you, listening to your conversation, monitoring you so you don’t say a word about what is really going on."

A spokesperson said NDAs were to prevent spoilers being leaked. Candidates can talk to a "group of close friends and family" who have also signed a confidentiality agreement, the spokesperson added.

Parliament’s Digital, Culture, Media and Sport Committee is currently looking at production companies’ duty of care and whether enough support is offered to participants.

• These 21 memes prove Thomas is the best thing to happen to The Apprentice, ever

It’s so Lottie it hurts