Her condition was dismissed by doctors for years

After being dismissed by doctors, a 19-year-old has found out she actually has two reproductive systems.

Molly-Rose Taylor was diagnosed with a rare condition called uterus didelphys, which caused her to have two vaginas, two cervixes and two wombs. Her pains had previously been put down to bad period pains and she would frequently faint and become delirious as a result of her agony.

Molly-Rose, from Gillingham in Kent, suffered from bad period pains from when she was just nine-years-old and doctors didn’t notice a thick wall of tissue which caused her to have two distinct vaginal passages. After researching for herself online and finding it was impossible to have sex, Molly-Rose finally discovered her condition. 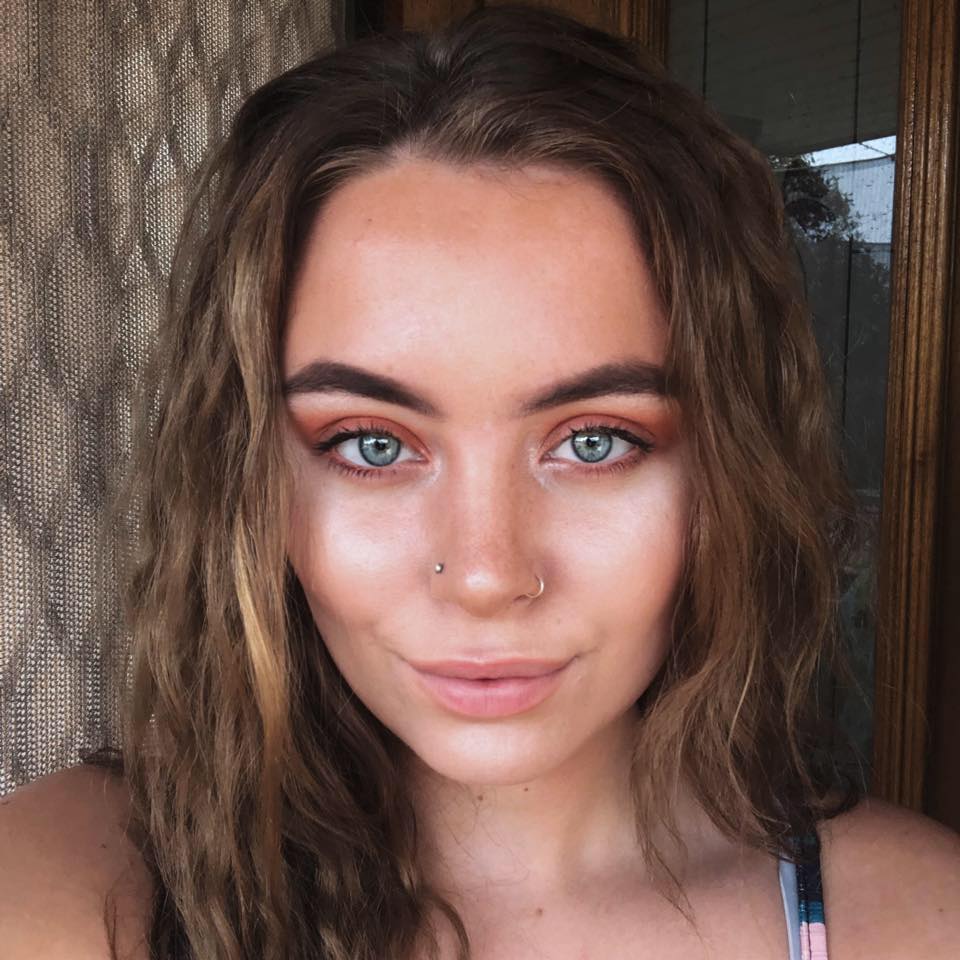 She said: “When I first started my periods, doctors would blame my age and say my body is still young and can’t cope. But now I know it is because I am having two periods at once. I have been on birth control since 12-years-old to try and reduce the heavy flow and fainting.

“As I got into my early teens, I attempted to use tampons, but it would fall straight out, I thought maybe it was normal. It wasn’t until I became sexually active with my then boyfriend, I began to worry as it was impossible and very painful. I noticed there was a piece of skin in the middle and two holes and I felt so embarrassed. From the outside, you would never even know, even the doctors didn’t as I had attended three appointments.

“Before my diagnosis I was advised to get tested for a sexually transmitted disease due to the bleeding and abnormal discharge. It came back all clear, as predicted – I knew something was wrong and began to research myself which was a challenge itself. 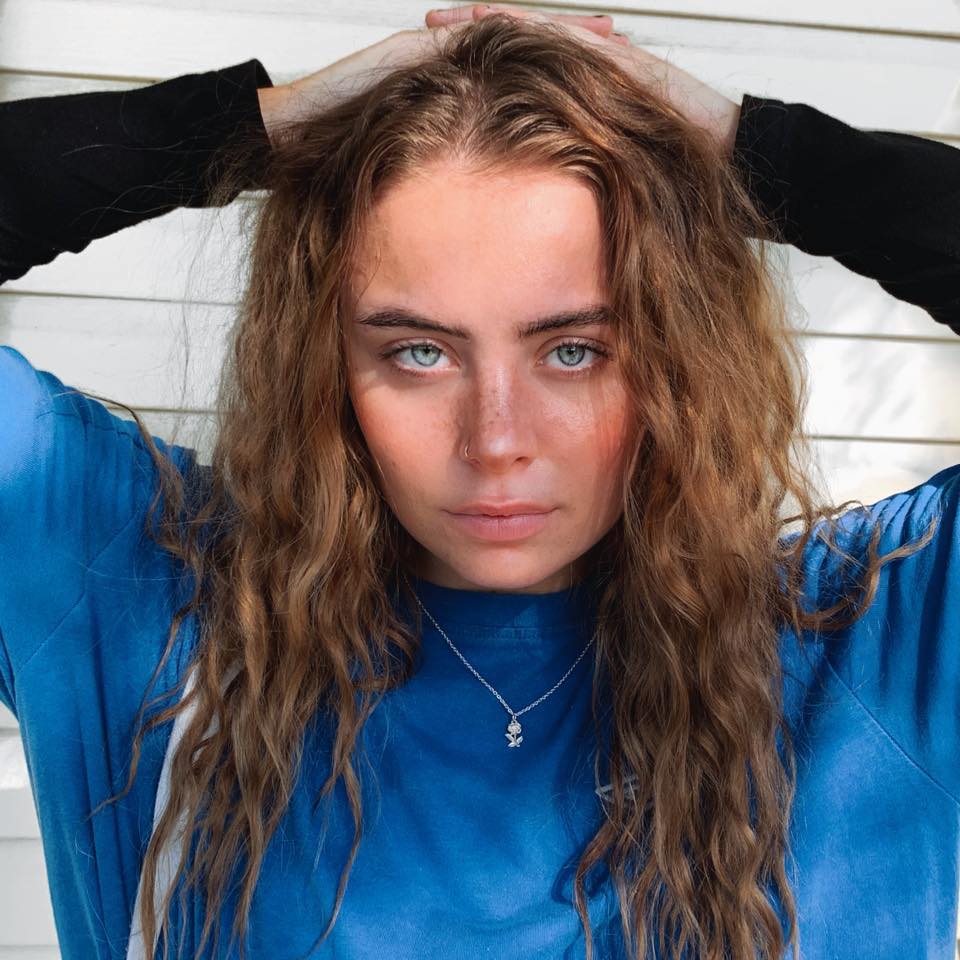 Molly-Rose added: “There wasn’t any leaflets for me to read nor doctors who could help me understand my condition which is why it took so long for me to get a diagnosis. I told my GP that I know what it is and was referred to a gynaecologist and I requested general anaesthetic for the intrusive vaginal scan.

“I went on to have general anaesthetic for my second gynaecologist appointment as it was too painful for me having the scan that I had at university college London hospital.

“I was desperate to get some answers. It was best for me to sleep during the examination to avoid me tensing up again. Within ten minutes, they confirmed I have two uteruses, two cervixes and two vaginas – I felt so happy to finally know what is wrong.”

Molly-Rose said it would do “more harm than good” for doctors to try and remove her doubled reproductive system. She faces complications when trying to start a family as there is a high chance of her miscarrying.

She is now trying to raise awareness and spread her story to help women that might be going through the same or similar. Molly-Rose said: “I tend not to dwell on my condition, and I will cross that bridge when I get there. If I wasn’t persistent, then I would still be clueless.”

• All the questions you’ve wanted to ask a sexual health nurse, warts and all