Right, what does ‘and I oop-’ and ‘sksksk’ mean? The phrases used by VSCO girls

Because you wouldn’t want to feel left out, right?

VSCO girls are the latest "it girl" phase right now. They're the modern day Tumblr girl, often overheard saying "and I oop-" and "sksksk" and telling everyone to save the turtles. These VSCO girl sayings have shaped the entire movement and are part of their ever growing identity.

VSCO girls have their own style of clothes, their own mannerisms, things they own, trends and even memes dedicated to them. So if you're starting to feel as though you're losing track of it all, here's a guide to all the VSCO girl sayings and slang, so you don't get left behind. 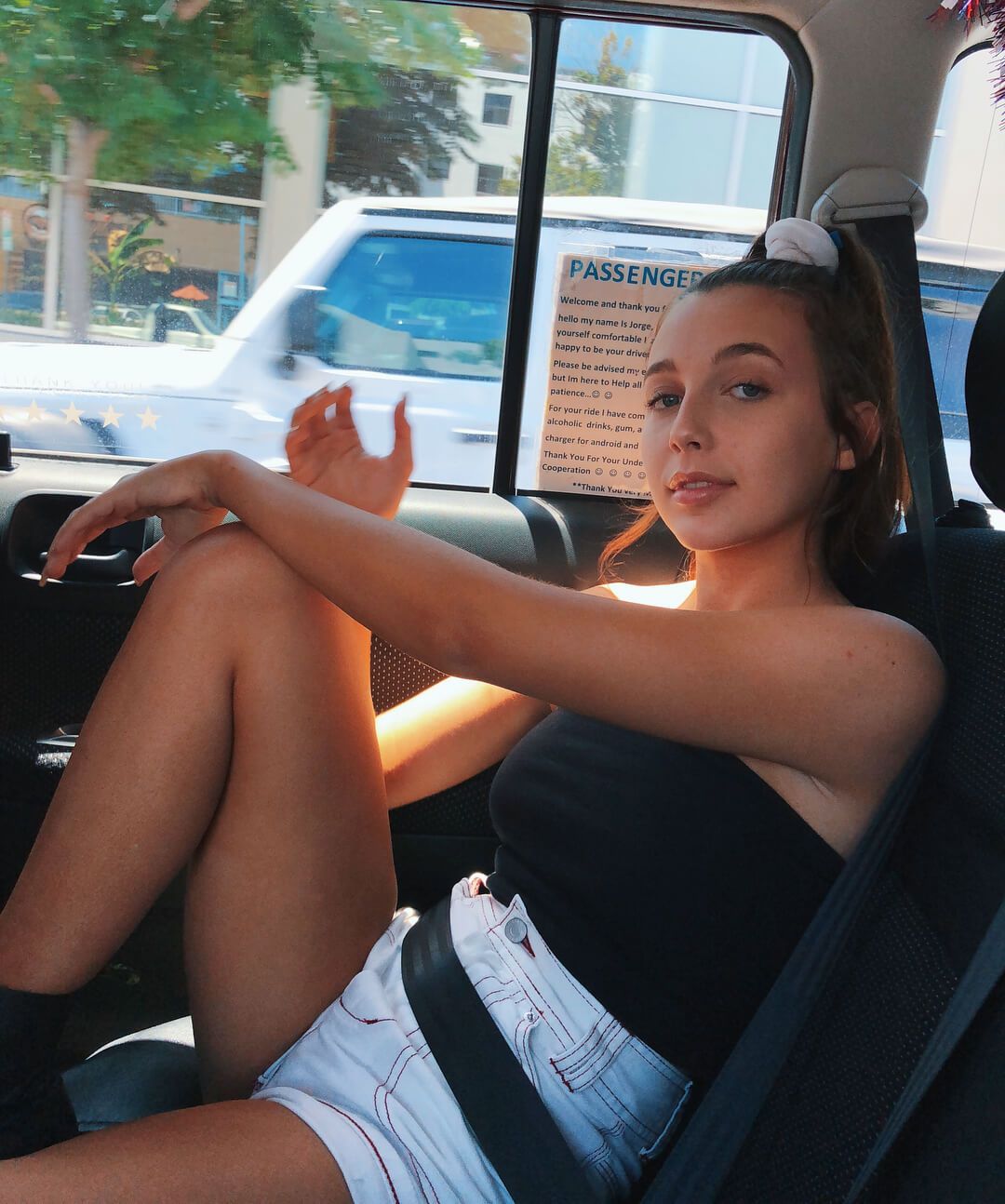 "And I oop-" can be used to express shock, disbelief or pain. It basically means something unexpected happened mid sentence and you got cut off. It's used a lot when someone is spilling the tea on a juicy situation.

According to Urban Dictionary the phrase means: "When something or someone does something that catches you off guard or catches your attention.

"Can be a response to a very bold statement or action or also when someone is so good looking that you are taken back by their looks."

Where did it come from?

The phrase was first used by RuPaul's Drag Race star Jasmine Masters who accidentally hit her balls when filming a live stream. She reacted by saying "and I oop-".

A clip of the stream has been posted to YouTube and has over two million views.

The clip went viral online and the phrase has been turned into a meme.

"Sksksk" is used to show when you're shocked or laughing at something uncontrollably. Similarly to how people say "omg" and "looool" as an easy reply to everything.

It's a variation of when you frantically press all the buttons on your keyboard because your response is so out of control.

It's the VSCO girl equivalent to when everyone was saying "omg I can't even".

Urban Dictionary definitions of "sksksk" say it is "how a VSCO girl laughs" or the "result of one's keyboard being violently smashed when one is too shooketh."

Here's a great example of Jeff Goldblum using the phrase in real life:

Jeff Goldblum weighs in on the potential #Spiderman #Marvel split at #D23Expo pic.twitter.com/Nn7NbllvDt

Where did it come from?

Way before VSCO girls were even a thing, this phrase was knocking around Twitter. Some people say K-pop stan Twitter coined the phrase but others say it can be traced back to the black Twitter community.

Stan Twitter knowing “sksksk” has belonged to them and not the vsco girls pic.twitter.com/SI4TdfbcEb

According to Know Your Meme: "Prior to the rise of 'Sksksksk' in memes and ironic usage, the phrase 'Sksksk' was popular in ASMR videos where people would repeat the syllable 'sk'."

The phrase was then taken to Twitter and started being used in TikTok videos and by VSCO girls.

Save the turtles is one of the pretty standard VSCO girl sayings. It doesn't take much explaining, it means save the turtles. However VSCO girls say this to explain their love for the environment and explain why they are how they are. For example:

You: "So why do you carry a Hydro Flask everywhere?"

VSCO girl: "You know, save the turtles."

She basically means she does it for the environmental benefit. 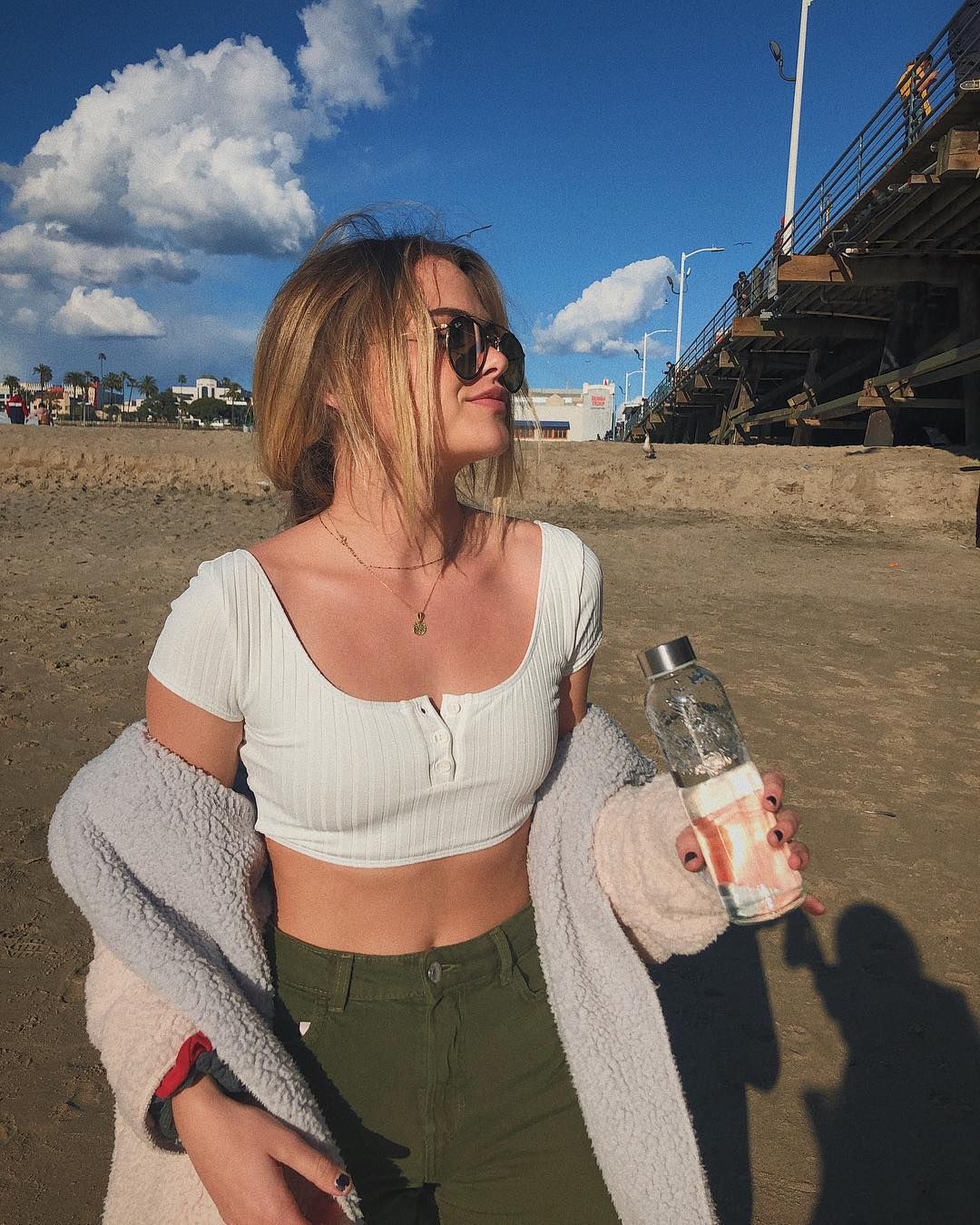