University of Bristol students were left feeling "unsafe" after a coach driver used his phone and drove dangerously on what students describe as "the journey from hell".

Other passengers were reduced to tears as the driver allegedly drove along the M4 with the bus door open during their trip from Gatwick Airport to Bristol.

The passengers were so worried they called 101 on the second leg of the journey.

Around 60 fifth-year Veterinary students were on their way back from an end of year celebration in Crete on 13th June, when most boarded the 52-seater coach to take them home from Gatwick to Somerset.

Event organiser and Bristol veterinary student Francesca Corbett told SomersetLive how stressful and uneasy the journey began before they even had left the airport.

They left the airport 45 minutes later than scheduled as the driver did not have a permit to park at the airport. A passenger had to pay for the £30 permit fee, allowing them to leave. 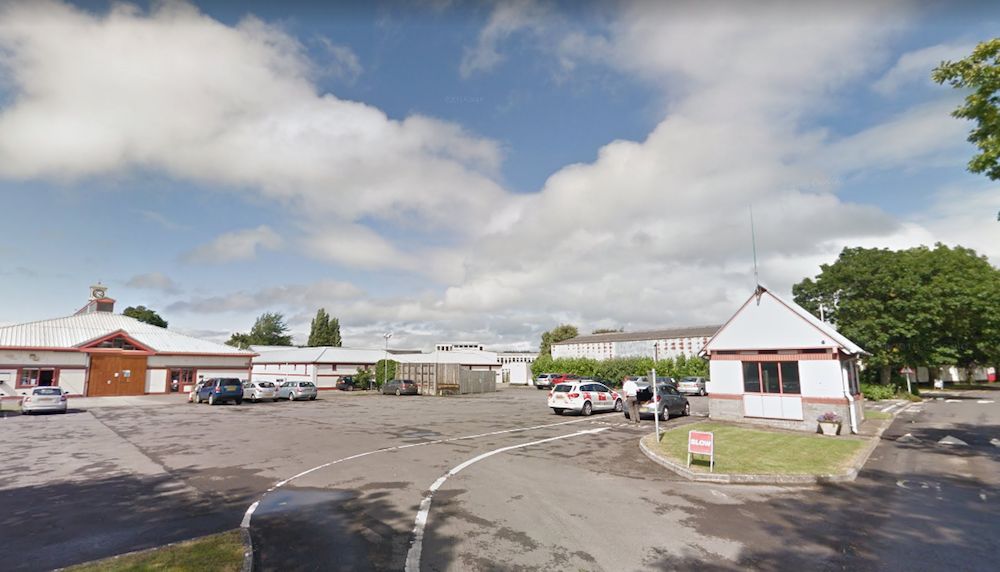 After their late departure from the airport things just got worse for Corbett and her friends.

"When we finally got going, the driver was frequently on his phone as he did not have any idea where he was going." Corbett told SomersetLive.

She then describes how she saw him "struggling to stay in the lanes and was veering across the road" and how when he was lost he nearly "hit into a van".

Corbett added how the driver appeared to have no idea how to properly use the coach he was driving as the window screen misted badly and he was unable to de-mist the screen as "he didn't know how to do it".

At this moment concerns and fears were growing amongst the students. 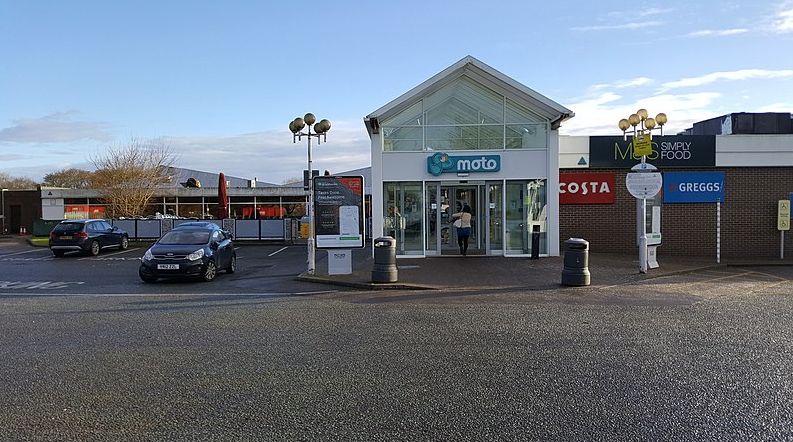 "He said he was too tired so he wanted to pull over at Reading services to get 30 minutes of sleep" Corbett continued.

The coach stopped at Reading Services at which point many distressed students called separate taxis companies to collect them as they felt it was unsafe to re-board the bus.

The coach then restarted its journey but stopped once more at Leigh Delamere M4 services so the driver could get a drink.

Someone even called the police

Some of the students stayed on the coach after the stop at Reading. During this leg of the journey, one decided to get in touch with the police.

"Someone in our group called the police on 101 on the way back from Reading," said Francesca.

"They said they would send a car out to look for the coach to check the driver had a licence."

"We have tried to complain but they have ignored us"

Other students on the journey told SomersetLive how they equally had "zero trust" in the driver's capabilities and that the journey was "completely unsafe".

A spokesperson for Sparrow Travel told The Mirror that the driver was self-employed and taken on with work references from previous companies.

They said the door could could not have been open while the coach was driving due to a "safety device" and that airport parking is always the customer's responsibility.

"If the driver was that bad then I can’t understand why they wouldn’t request a different driver for the return journey," they said.

"Also when the driver takes the vehicle out on the road we can’t control what he is doing.

"Using a mobile phone is against the law. We can’t control this, only act on it after the event and we did act on this and sacked the driver.

"How can we be publicly blamed when all drivers are responsible for their own actions as we can’t watch and control them when they go out on the road?"

• Police called to suspicious package at UEA, turns out to be a deep fat fryer left on 25 bus