As if you hadn’t paid enough in tuition fees already

Top UK universities are charging students over £100 just to enjoy your graduation, an investigation by The Tab has found.

With costs including robes, tickets, and in some fancy instances, garden parties, some unis are asking students to fork out an average of £61 just to get their handshake and paper.

The situation has become so expensive that graduation costs have been branded "another financial barrier for the poorest students" by the CEO of the Sutton Trust, a social mobility charity.

We worked out the cost of graduating from the UK's top universities. Here are the top 10: 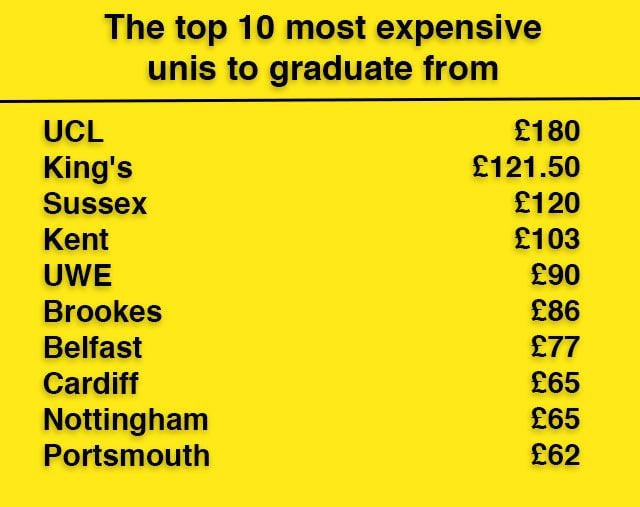 Graduation from York University is completely free – making it the cheapest university in the UK to graduate from. However, this is because the university controversially used docked wages from the lecturer strikes to pay for it.

By contrast, UCL has the most expensive graduation cost in the UK, with a total of £180 per graduate. This includes £45 for the robes and £45 per guest ticket, so good luck if you have a big family!

Some of the universities stand out as cases worthy of particular mention.

At Newcastle, graduates from disadvantaged backgrounds are offered a care package. This includes reductions on the price of graduation robes, or robes that are free of charge.

Intriguingly, Kent is the only university we researched that charges graduates to attend their own graduation ceremony. In addition to the £43 robe hire, graduates must also pay for a £40 ticket. However, this ticket price does also include two free guest tickets.

Finally, in true St. Andrews style, graduates are made to pay another £12.50 if they wish to attend the garden party.

Check out a full breakdown below:

High graduation costs have been slammed as harming poorer students by the Sutton Trust, a charity founded to improve social mobility and combat educational inequality.

Speaking to The Tab, The Sutton Trust's CEO, James Turner, said: “The cost of university is already a concern for many young people, especially those from low income, debt averse backgrounds.

"Graduation costs – In whatever form – are yet another financial barrier for the poorest students. After all the hard work of a degree, it would be a huge shame for some young people to miss out on the final celebration because of costs."

He went on to comment that "support should be available to those who need it most. We applaud institutions like Newcastle University who offer graduate care packages for disadvantaged students. We urge more universities to adopt such measures to ensure that every student is able to attend their graduation.” 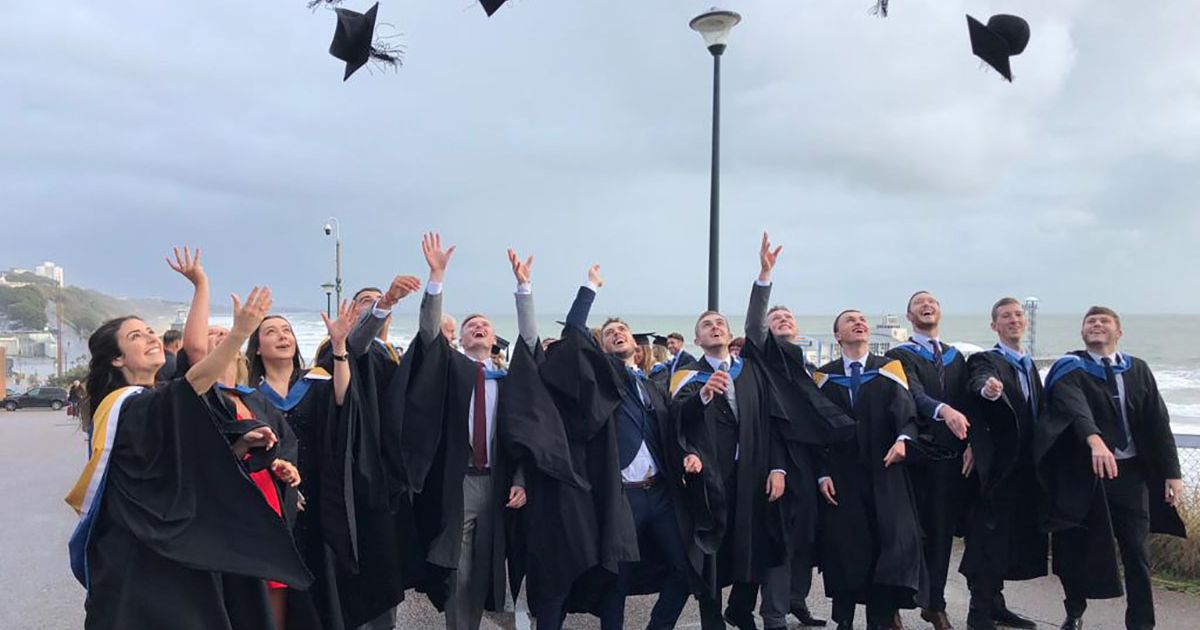 York's decision to make graduation free hasn't pleased everyone. It was revealed that "withheld staff salaries [during the 2018 industrial action, were used] to cover the cost of gown hire from the robe makers".

Sam Biram, a Computer Science graduate from the university, was "appalled by the university’s decision to spend staff pay which was withheld during strikes, on free graduation gowns".

He argued that "giving free graduation robes only rewards those whom the strikes did not affect and does nothing for the huge number of students who failed to progress or graduate this summer, attributable to the industrial action".

York responded by saying it "is committed to using monies withheld from staff salaries during the industrial action for projects and causes that will most benefit students".

What's more, as part of the deals, universities can make up to 20 per cent commission on the robes, which can cost up to £50 to hire.

As a result, students feel cheated and conned out of their money. According to the Mail Online, it is estimated that only 58 per cent of UK students attend their graduation ceremonies.

The above article published on 17 June 2019 contained statements that were incorrect. In fact, there is no basis for the claim that Ede & Ravenscroft has received multiple complaints that it is “deterring” competition. Further, Ede & Ravenscroft does not have any contracts with UK universities that state that graduands will be denied entry to their graduation ceremonies if they do not wear garments supplied by Ede & Ravenscroft. We accept that the statements in the article were incorrect and we apologise.