Law students really are something else aren’t they

New data has revealed which subjects and which unis are most likely to seek the help of essay mills.

The data, complied by Essay Writing Service UK, revealed that Management students are most likely to pay for essays, and students at Birmingham the most likely out of UK unis. 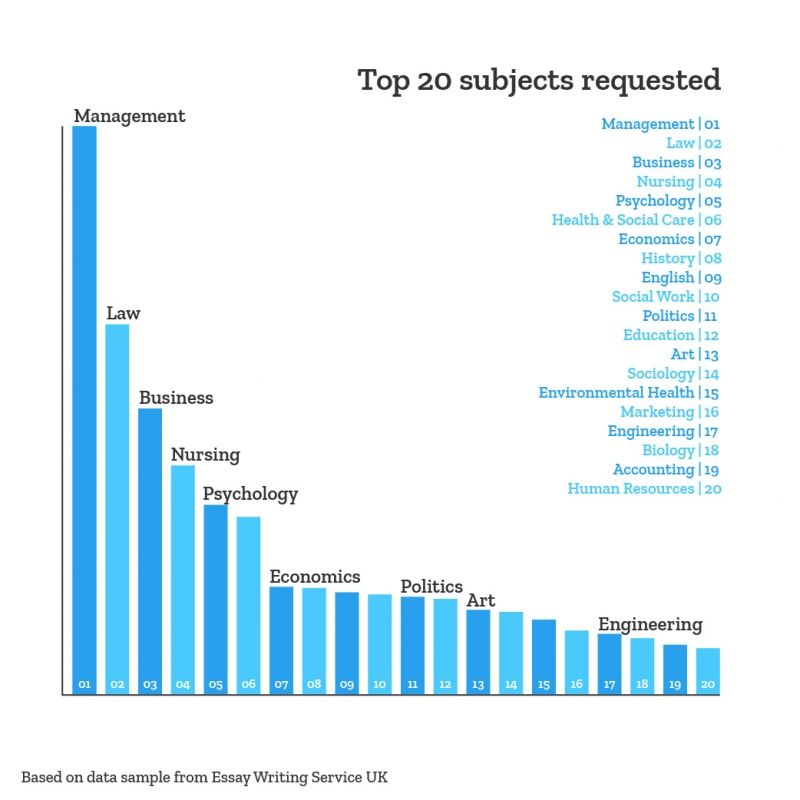 Law students and Business students follow Management as the second and third subjects most likely to request the services of essay mills, respectively. At the other end of the scale, Engineering, Biology, and Accounting students, as well as Human Resource students, were least likely to use essay mills.

As part of a Tab investigation in 2018, we paid for an essay in English Literature and had it marked by a university lecturer, who concluded that it would only score a Third. According to data, English students were the ninth most likely to request essay mill help.

The student, who took part in the investigation, said: "The essay was terrible. I took it to my lecturer and he kind of skim read it and said, 'Well, it wouldn't get any more than a 2:2'. But the more we looked into it and the more we read it and the way we looked at the grammar it would barely scrape a Third really… There were just really basic sentences".

Over 40 universities recently called for a ban on essay mills, which can often cheat anti-plagiarism programmes, citing that it undermines the hard work of honest students.