A monk convicted of child sex assault was employed by the University of Oxford for 12 years, despite him being banned from working with young people.

Father Bernard Green taught in senior roles at St Benet's Hall and other Oxford colleges, despite the Department for Education banning him from working with or teaching young people under 19 and him being a registered sex offender when he was appointed.

Senior church figures knew of the ban in 2006, yet he carried on as a tutor until he was dismissed in 2012, report Cherwell.

In 1995, Green abused a 13-year-old at Ampleforth Abbey and College, a Catholic boarding school in Yorkshire. He entered the boy's dormitory and "fondled his genitals".

Green was convicted in February 1996 and placed on the Sex Offenders Register for five years. Alongside a two year probation order, Green was banned from teaching or working with children under 19.

When Green was employed by Oxford University in 2000, he was still on the Sex Offenders Register, and went on to hold senior positions teaching young students.

He worked at St Benet's Hall, a Permanent Private Hall (PPH) – a type of Oxford college privately owned but functioning as a college. St Benet's is operated by Ampleforth, where Green committed the child sex offence.

In 2005, Green received a final written warning for senior misconduct after harassing a 19-year-old male undergrad at a JCR picnic. During the investigation, the university did not realise Green's ban.

Inquiry evidence also said that the Abbot of Ampleforth at the time and former St Benet's Trust Chair, Father Cuthbert Madden, knew about the nature of the ban in 2006. An email between Madden and the monastery's lawyer showed that St Benet's knew about the ban, but Green remained as a tutor.

At the inquiry in December 2017, Madden said he had not realised students come to university at 18, and not 19, and that arrangements were made to ensure Green had no contact with people under 19.

Madden has temporarily stood aside as Abbot of Ampleforth.

Following a case review which revealed the ban, Green was dismissed in 2012.

University authorities also found indecent images of children on Green's computer in a 2013 investigation, the year he died. 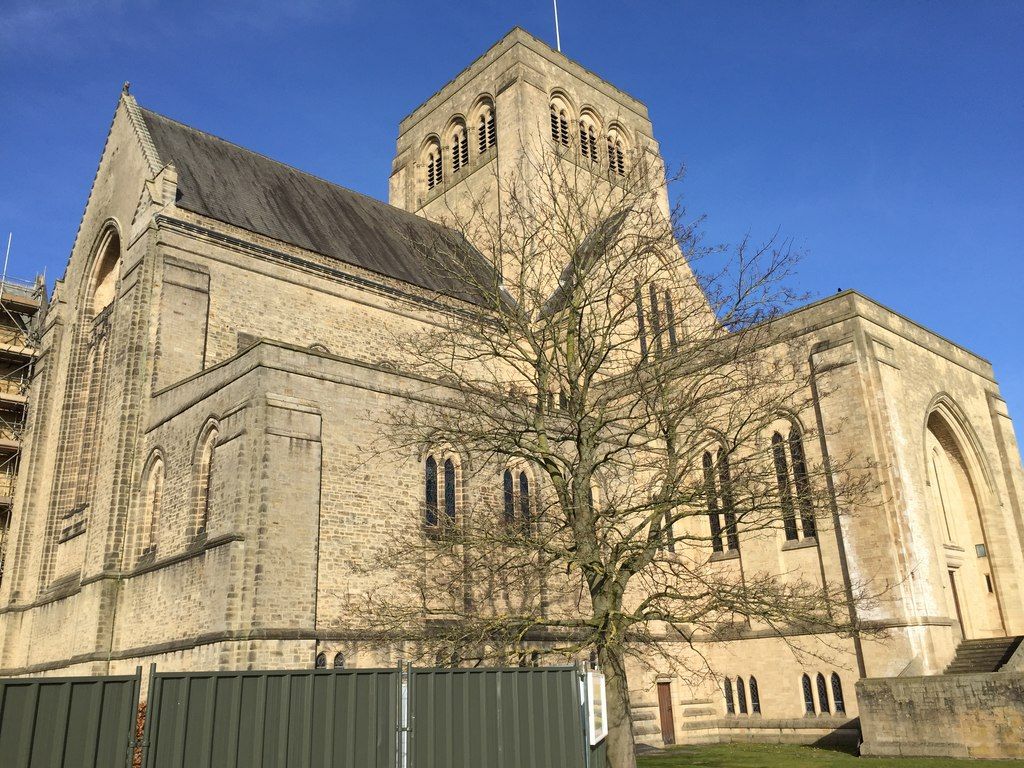 In a statement, Oxford said: "The revelations of this important report are deeply troubling and we are looking into the points raised by it.

"The welfare of our students is an important priority for the University and we regularly review our safeguarding code of practice and pre-employment screening guidance."

Professor Werner Jeanrond, the outgoing master of St Benet's Hall, said: "It is a matter of deep regret that the Hall had any part in what happened in those years, a period which predates the fundamental changes in leadership and oversight that took place in 2012.

"The St Benet’s of today is a very different place. It is run by a separate Trust and far-reaching changes have been made to its governance, operating procedures, oversight arrangements, and to the make up of its staff and student community. While these cannot expunge the past and its failings, they do give us confidence for the future."