Drinking a gin and tonic is such a summer vibe. You're outside in the park, drinking a tinny of Gordon's (unlike everyone else because Red Stripe is so sad grad), it's 32 degrees and you're feeling classy.

The study used 30,000 people in 21 countries, all between the age of 18 and 34, to test which emotions they felt when drinking each type of alcohol.

Does drinking gin count as a hobby? Asking for a pal

Gin drinkers tend to feel more aggressive, but also are more likely to get it on. The report also noted that spirit drinkers are more energetic, confident and fun, making them more attractive. It also proved that more people associated spirits to sex than any other type of alcoholic beverage.

So basically, if you drink gin you're way more likely to get laid.

People who drink wine or beer are more likely to feel tired and relaxed, like on Friday when everyone just has a pint after work to feel somewhat better about the weekend. 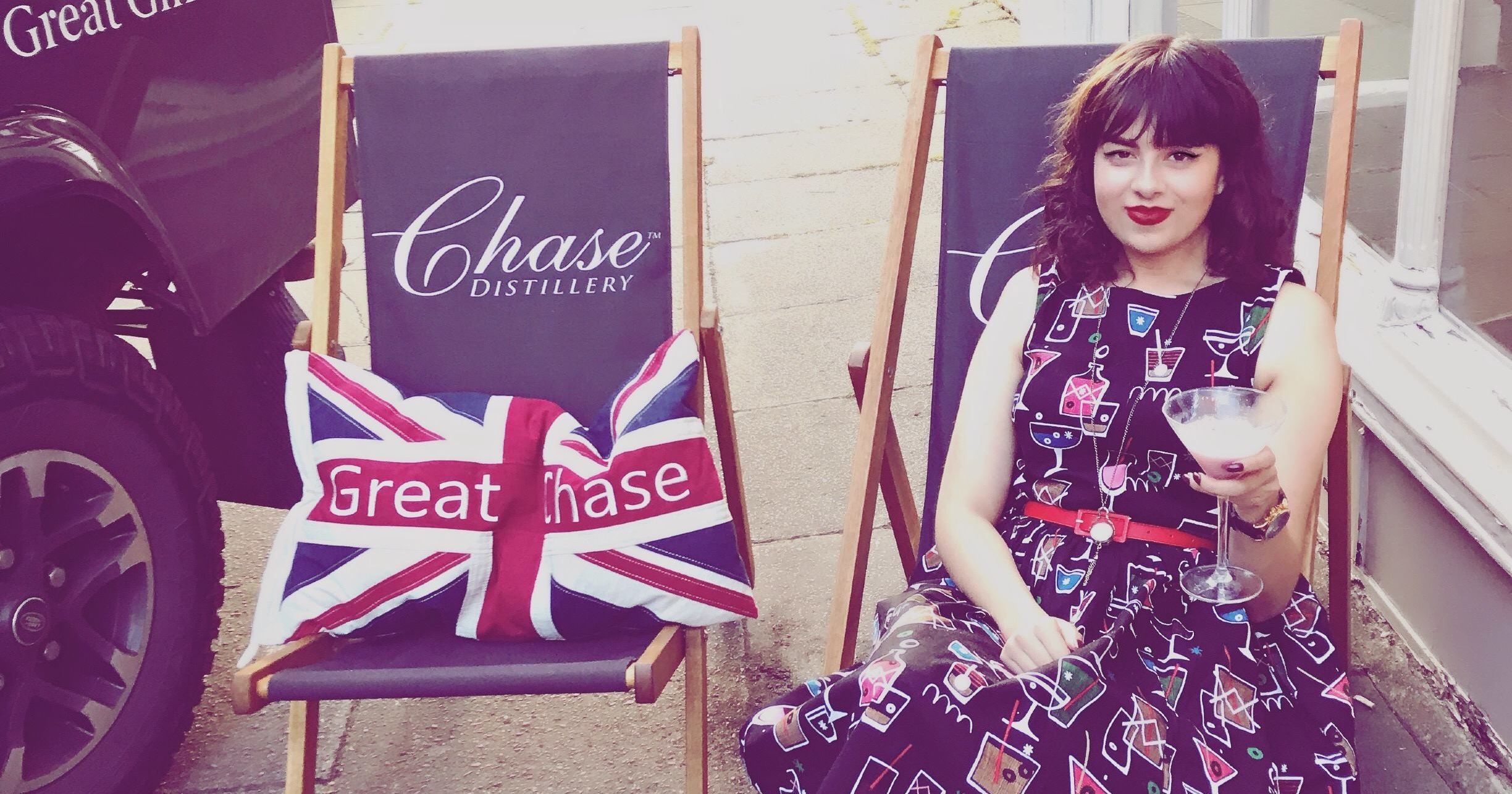 In truth – everyone should just start drinking gin. If you want to look cute this summer, this could be your way without spending too much.

1) Gin lovers are all massive psychopaths, according to experts

2) 'Aperol is basic’: A mixologist reveals what your cocktail really says about you

3) Which drink is your uni?