If the cast of Love Island were in the World Cup, here’s what the team would be

Let’s be honest, they are the only two events of the summer that matter

They can do it in a sunny villa in Mallorca, but could they do it on a cold, wet Wednesday in Kaliningrad?

With both the World Cup and Love Island in full swing, we wondered what a football team made up of the stars of the actual greatest show on Earth would look like?

Muggy Megan is clearly an impish Spanish false nine, the playmaker who affects the game, and Dr Alex is obviously a left back – as in he should be left back on his own. Therefore, we've gone for a classic 4-1-2-1-2 formation, an attacking outfit who aren't afraid to play dirty. But how will they line up? Here's our Love Island World Cup XI. 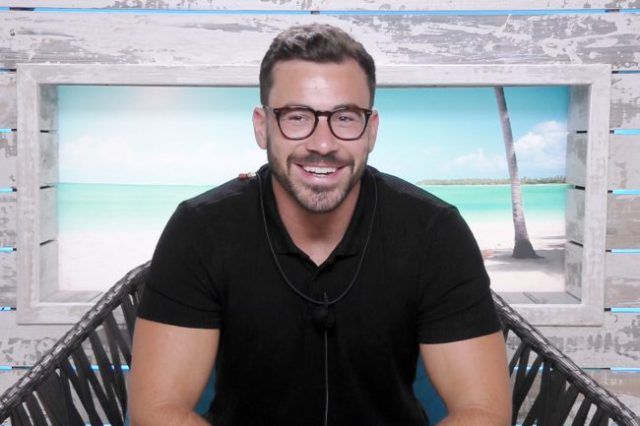 Wearing all black, presumably as a tribute to the great Lev Yashin.

Built like a barn door and exuding confidence – Alex is absolutely the man between the sticks you'd want in a penalty shoot out.

Much like Manuel Neur he's not afraid to stray from his box every now and then and steal a cheeky kiss from Megan when nobody's looking. To top it all off, he's got the cheeky smile and luscious hair of Joe Hart in an anti-dandruff commercial. Nailed on as number one. 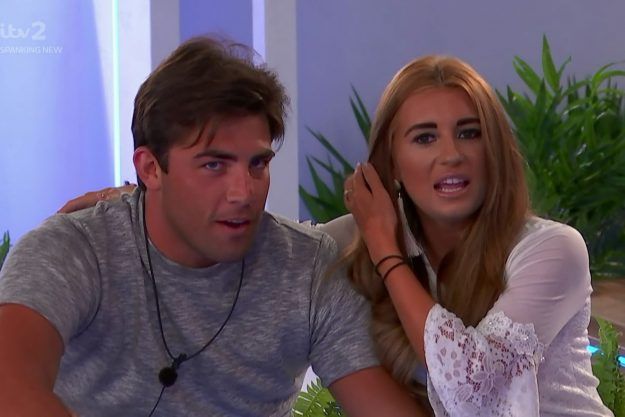 Ready to make another goal-line clearance after the producers try to scupper their relationship, again

At CB we've obviously got the undefeatable pairing of Dani and Jack, who possess a telepathic bond between them that rivals the best defensive partnerships.

And whilst everybody else around them are dirtying their linen with their bedroom antics, the pair have still somehow managed to keep a clean sheet. 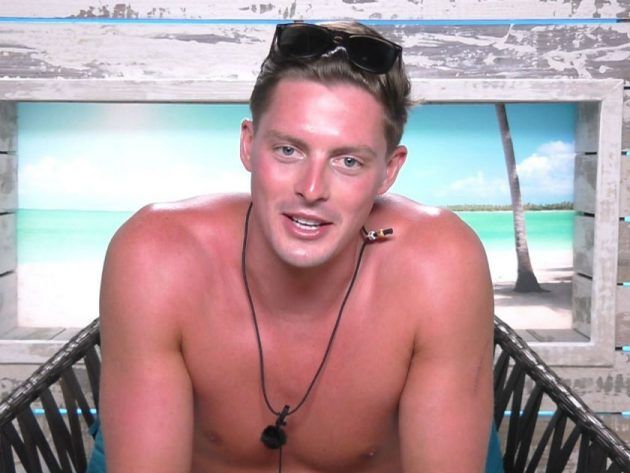 'Looks like I'll have to pick up the corner posts again lads! Lads? Lads?!'

As in left back on his own when nobody picks him again. 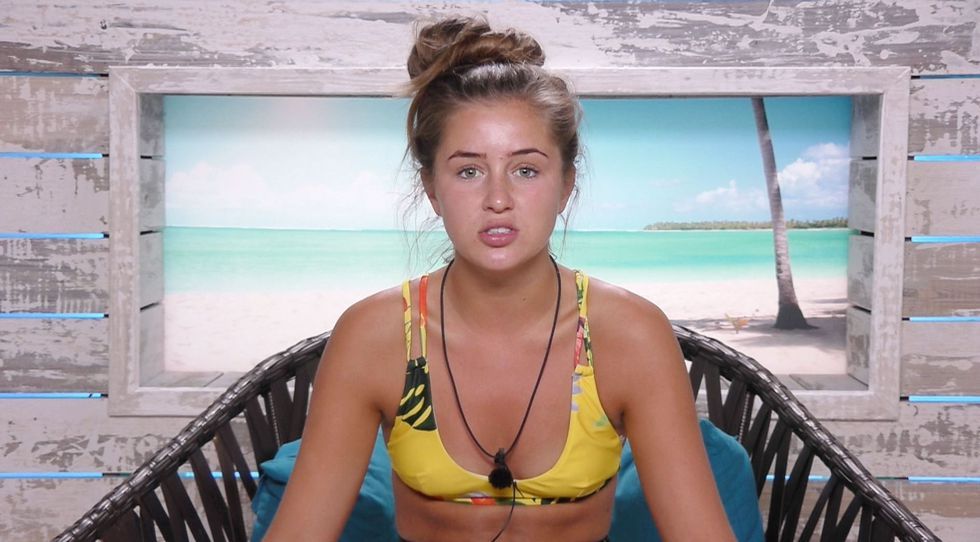 Worried that Casa Amor FC are going to cause an upset

Like all the most tenacious defenders, Georgia's incessant harassing of every striker and general acting up can initially come across as a bit annoying. But, when the dust has settled, you realise that like the at-the-time unsung hero Cafu she was really the most quality player in the team. A real scholar's favourite. 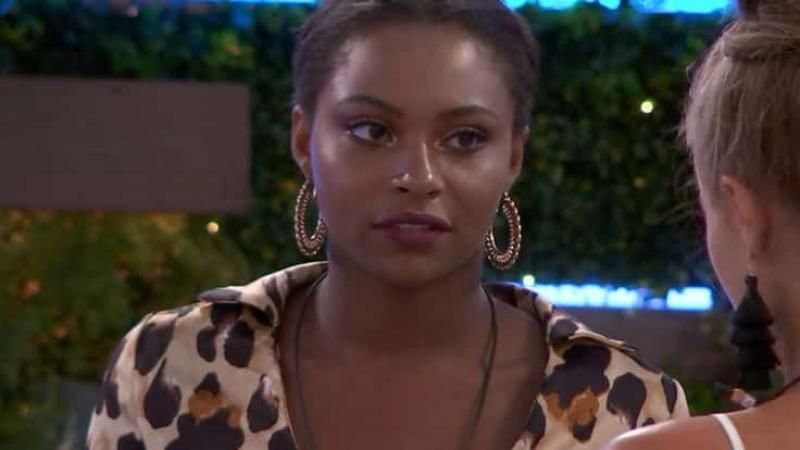 Sees right through all your flicks and tricks, boys

Samira's skills at emotionally supporting others make her a Jordan Henderson-esque pivot. Slightly unheralded, yet actually the whole team revolves around her.

Though she has yet to have a successful relationship you sense she is just biding her time, waiting for the perfect opportunity to make the killer pass. 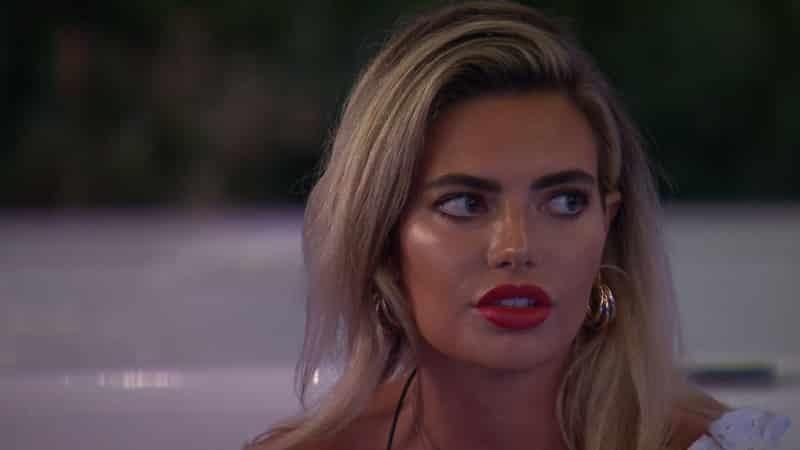 The playmaker, the trickster, the one that makes it all happen. When the Love Island producers want to create an attacking opportunity they presumably just go up to Meg and ask her to neck on with whichever boy's standing nearest to her at the time.

The centre of all drama, the puppetmaster, the trequartista. Can also double up as a "false nine" – in as much as she's a nine out of ten. 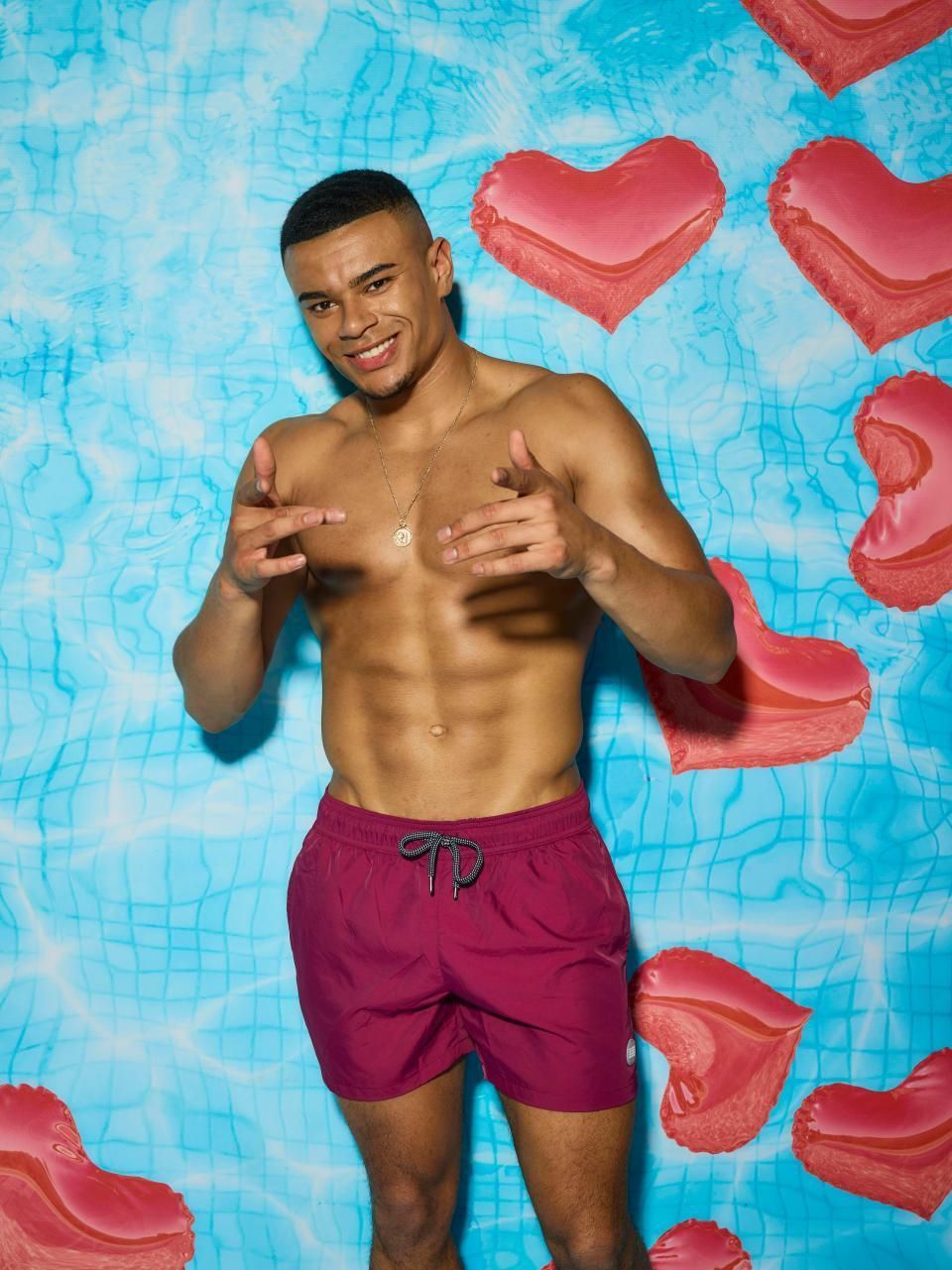 The classic pose of a 'mid-season loan to Coventry' player

The ultimate ambitious new signing that turned out to be a flop. Having made the big money move from Laura to Megan, Wes, like so many Real Madrid Galacticos before him, has found that the grass is not always greener.

Within days of his first appearance he's made to sit on the bench behind Meg's first choice pair of Alex and Dean. 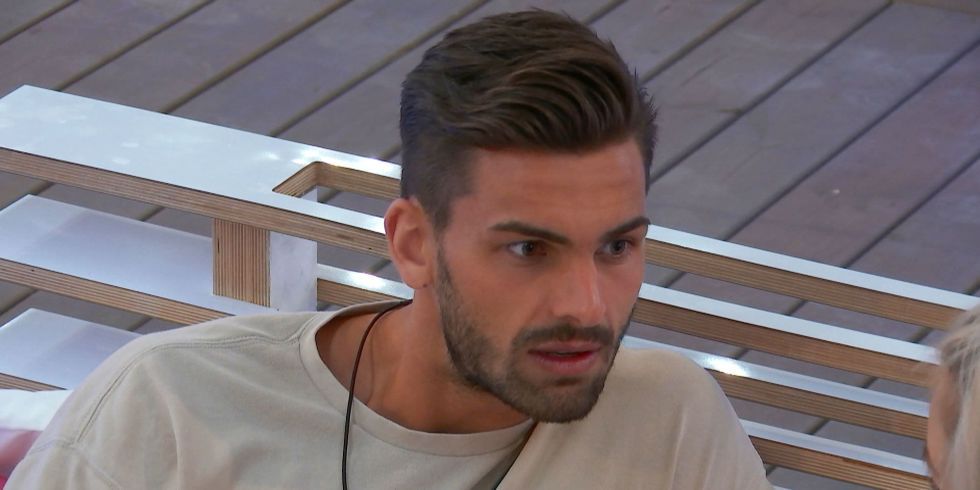 Contemplating yet another free transfer

Blessed with good looks and an incredible physique – Adam constantly succeeds in evading desperate slide tackles and all sense of accountability for his actions. Not unfairly so, he has a reputation as a diver – diving at the feet of every new girl that arrives in the villa. 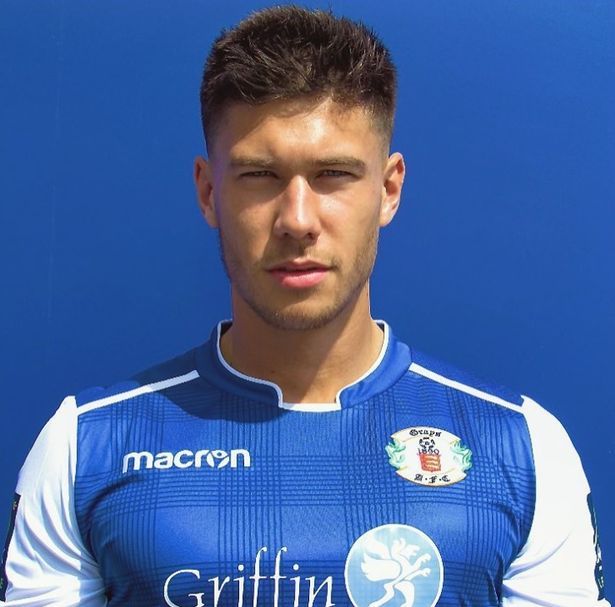 This is sort of cheating as he is actually a semi-professional footballer, much like Muggy Mike before him.

However, he's got a proven track record for creating scoring opportunities out of nowhere – managing to convince the heartbroken Laura that she was ready to love again in a Bergkamp-esque display of sweet words and cool finishing. 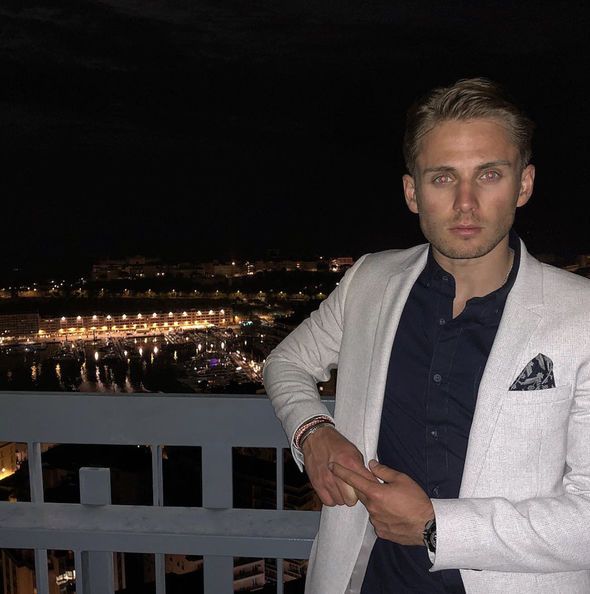 Earns a lot of money, doesn't do much.

Here it is, our Love Island XI. It's coming home. 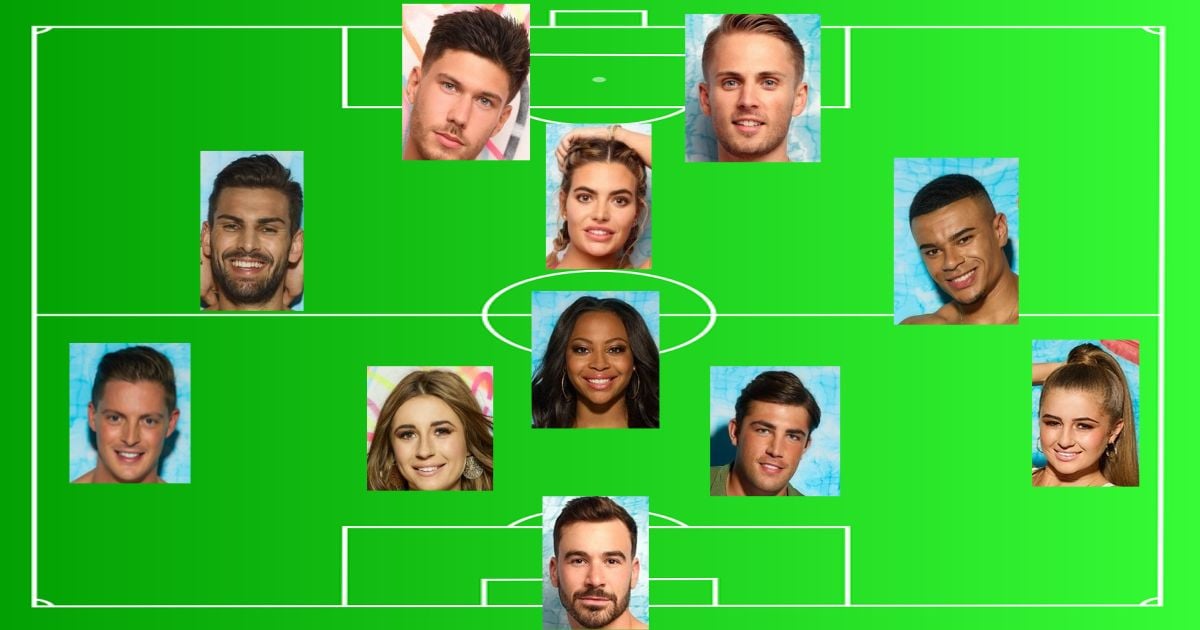