CLEAR YOUR CALENDAR, CANCEL ALL YOUR PLANS

Try to not pass out from hyperventilating while reading this, but ITV2 have just confirmed that Love Island will be starting next week.

Yes you have a read that right. An insider at ITV has told The Tab the first episode of the brand new show will air Saturday 7th at 9pm – that's only six days away!!!

"The producers know the public have been waiting for ages to know the start date this year", the insider told us, "but they decided they wanted to catch everyone by surprise and spend next week really hyping up the show." 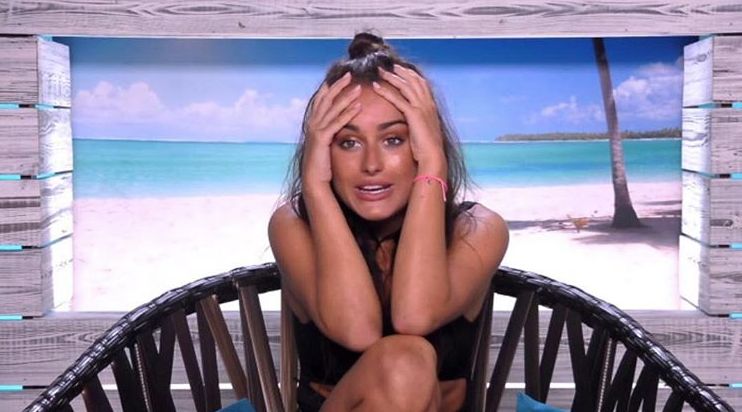 How I feel rn regarding this news

The insider added: "This year is going to be bigger and better than ever, and by the look of the girls and boys in this series, love will definitely be in the air!"

The cast of season four is yet to be announced, with our very credible source not giving us any clues.

Due to the success of last year's Love Island, which saw Kem and Amber take home the £50,000 prize, producers have extended the show to 10 weeks long.

2017 you have been wonderful, terrifying and amazing all in one! Definitely a year that will stay incredibly close to my heart ❤️ #ThankYou ??

Other exciting changes to this year's show, which are yet to be confirmed, also include a second villa from the beginning of the show. One producer told the Sun: "They're planning on the season opener beginning with two big villas – just like they introduced midway through last series. They want to throw in nearly double the amount of contestants to really stir."

We're not entirely sure how we feel about the show starting in April. Like, will it be hot enough for the contestants to lazy around in bikinis all day? Will the boys' six packs be covered by jumpers? Is this even real?? What will we watch in June when it's all over??

All we do know is cancel any plans you had next weekend, and every day after that because Love Island is officially back.