Brighton, Manchester, Bristol and Edinburgh were in the top 30

New data has revealed ten cities within the UK have come within the top 100 of the world’s best cities for the LGBT+ community.

Results were released earlier this week by Nestpick, a furnished housing aggregator, after conducting  one of the largest studies of its kind, researching the world’s best cities for the LGBT+ community. The results concluded that London, Brighton, Manchester, Bristol and Edinburgh all made it into the top 30. While Glasgow, Leeds, Liverpool, Birmingham and Cardiff all made it into the top 100.

The top ranking city was Berlin, after recent laws were passed within Germany allowing same-sex marriage. This has boosted the LBGT Rights nationwide seeing cities within the country rise through the ranking, resulting in Berlin knocking Madrid for first place. 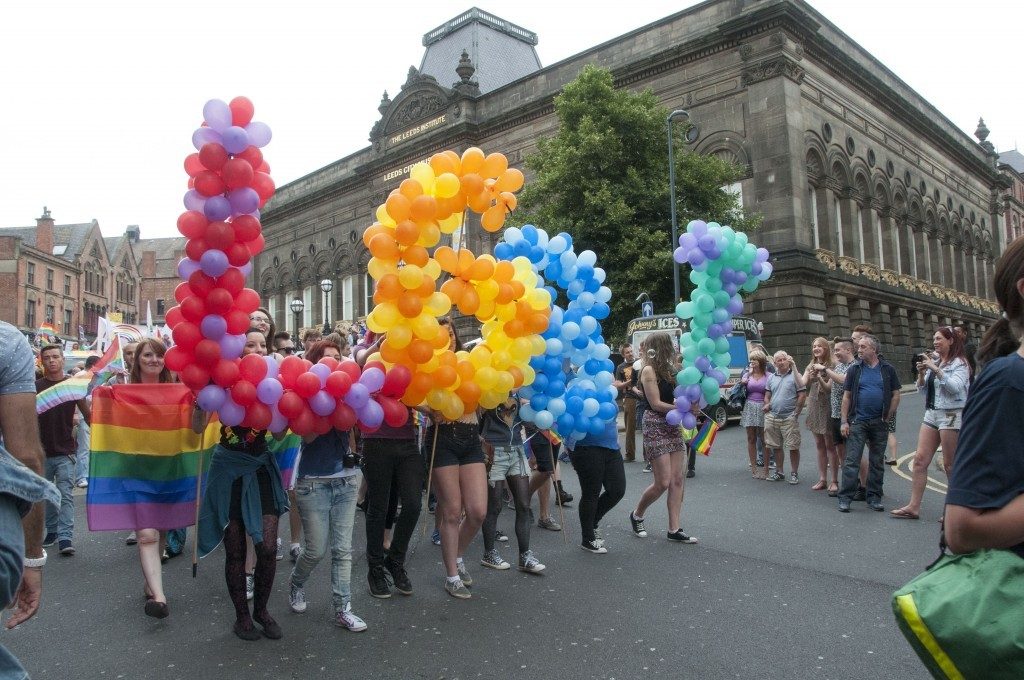 The factors investigated to understand which cities offer the best quality of life for those who identify under the LGBT+ initials were a combination of five.

Polls were conducted amongst the community in 80 countries through the use of social media and other polling tools. Over 2,500 participants from each city were asked to rank out of five, three lifestyle factors: the strength of their city’s gay dating scene, the quality of its LBGT nightlife, and the openness of their fellow citizens. Furthering on from this, two additional categories were added and measures which were the safety and rights of LGBT citizens. A final shortlist of the 100 cities with the best poll results was then created.

The total rank is out of 25, and here are where our five cities ranked:

All the UK cities within the top 100 scored 5/5 in the LGBT Right category and Nestpick’s methodology for this category is: The rights of LGBT citizens vary greatly from country to country. Progressive laws in certain countries such as the right to marry or adopt encourages couples and individuals to relocate to those destinations in order to benefit from those liberties. In each of the 40 countries included in the ranking, we conducted an in-depth review of regional and national legislation (as of May 2017) affecting members of the LGBT community in each of respective countries. A maximum score of 5 was awarded to countries that allow same sex marriage, adoption by same-sex couples, LGBT citizens to serve in the military, for anyone to change their gender identity, and ban all anti-LGBT discrimination. 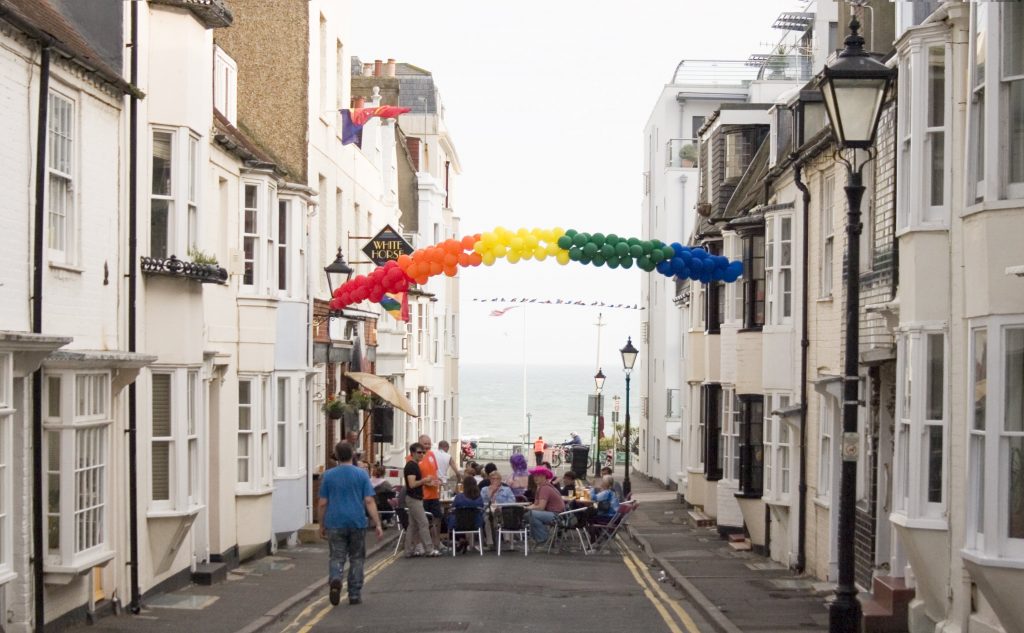 London came 7th with a total score of 22.46 out of 25. It’s highest score was in the LGBT Nightlight category in which is scored 4.9, but only had 2.61 for Safety. The companies methodology towards the LGBT Nightlife category is: With their vibrant atmosphere and sense of inclusivity, gay-friendly parties and venues are often the beating heart of a city’s night scene. Having a particular strong LGBT night scene is what helps some cities to establish themselves as leading gay destinations.

Brighton came 7th with a total of 21.80/25.  It’s best score other than the LGBT Rights category was 4.66 for Openness in the city which Nestpick’s methodology describes as: feeling proud and confident in who you are is an integral part of being comfortable in a city. The openness of fellow citizens towards different orientations influences how at ease members of the LGBT community feel.

Manchester ranked 13th, and had a total score of 21.33. It only scored 2.65 in the Safety category. Nestpick described their methodology for Safety: Being protected against hate crime and other forms of prejudice is necessary in order for an LGBT community to truly flourish. Being renowned for safety helps a city to attract minority orientations. For this factor the study used public data provided by police departments of each of the 100 cities on the official number of hate crimes reported in 2016 per capita. The city with the lowest number of crimes reported was awarded a maximum safety score of five, and the city with the highest number of crimes reported was awarded a minimum score of one. However, Manchester scored 4.54 for both Openness and Dating.

Bristol ranked 20th with a total score of 20.74. It had a score of 4.24 for both LGBT Nightlife and Openness in the city, it’s lowest score was in Dating. Their methodology behind the Dating category  is: Tourists and professionals are more likely to travel or relocate to cities where there is a higher chance of them developing friendships and relationships with other members of the LGBT community.

Glasgow ranked 34th within the top 100. The top score other than in the LGBT Rights category was in the Openness in the city, with a score of 4.39 and had a total score of 18.94. It’s lowest score was in Safety with 2.17.

Had the happiest of days yesterday, don't think my smile has ever been so big! ???#birminghampride #pride #pride2017 #birminghamlife

Cardiff was the lowest ranking UK city within the top 100, coming 64th with a total score of 16.07. It’s highest score was 3.14 for Safety, and lowest was within the Dating category with 2.28.