‘BONE BROTH’ IS NOT A MEAL

Ah, welcome to 2017, when finally we’ve all started to understand that actually, there’s no such thing as clean and “dirty” foods and there never has been. We’re less terrified of gluten, anything white and the idea that choosing to eat what we like is somehow toxic.

Even the ‘wellness witches’ who once led the charge on clean-eating are now furiously backtracking on their views. Deliciously Ella was caught frantically deleting any reference to the phrase on her website, while Hemlsey and Hemsley, seemingly cornered when asked about the link to anorexia and orthorexia, claimed they’d never used it either.

@hwallop and this from the Guardian…another of the #wellnesswitches as we say! ?. You can't peddle & influence so much, then retract pic.twitter.com/EXWx4HCqRC

But even without the hushed and hallowed phrase, clean eating’s influence is still out there. It’s in plenty of ridiculous recipes still on the websites of wellness witches who want you to torture yourself with kale, avocado and courgetti in seemingly everything. Here’s a short selection of the best of the worst.

OK, so a cherry smoothie is in itself quite harmless, but as anyone who’s lost someone or suffered from cancer will tell you, to insinuate that a fucking smoothie can cure or fight off cancer is nothing short of ridiculous. It’s a cherry. fucking. smoothie.

Broiled grapefruit for breakfast! I've you've never broiled a grapefruit, you've got to try it! Cut your grapefruit in half, use a small knife to separate the segments, then sprinkle with a teaspoon of brown sugar. Pop it under the broiler until it looks like this (or a little blacker) and then eat immediately with a grapefruit spoon. ? #vegan #grapefruit #pamplemousse 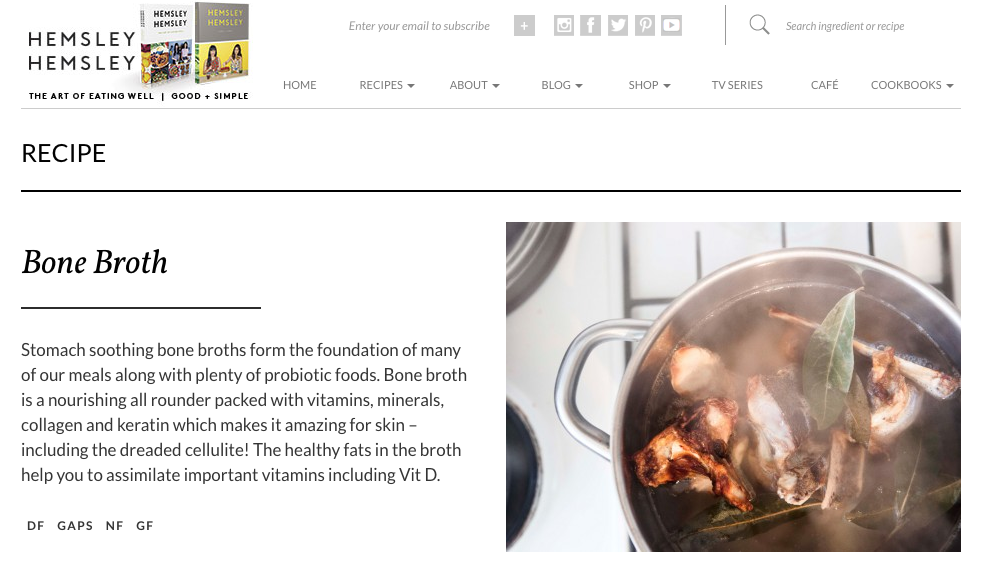 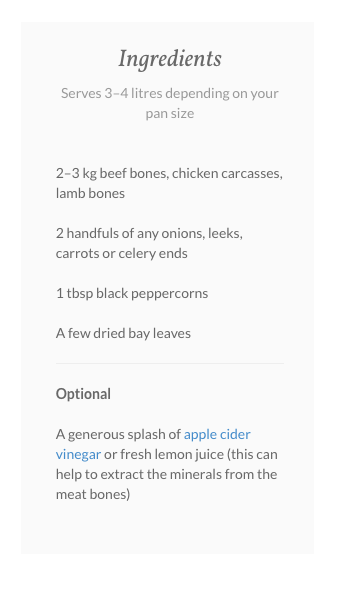 Here Hemsley & Hemsley have included a high quality artsy photograph of some STOCK, LITERAL STOCK along with a very well formatted pretty recipe for STOCK, LITERALLY JUST A BOWL OF STOCK.

God I’m so tired after a long day of work. And it’s so cold outside. What would really warm me up and satisfy me? This Ginger Miso broth from Hemsley & Hemsley looks good. Let’s see what’s in it: 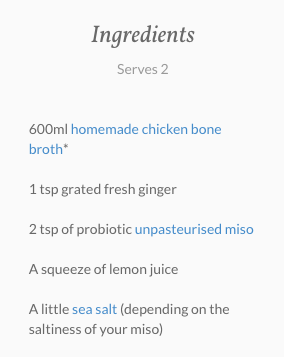 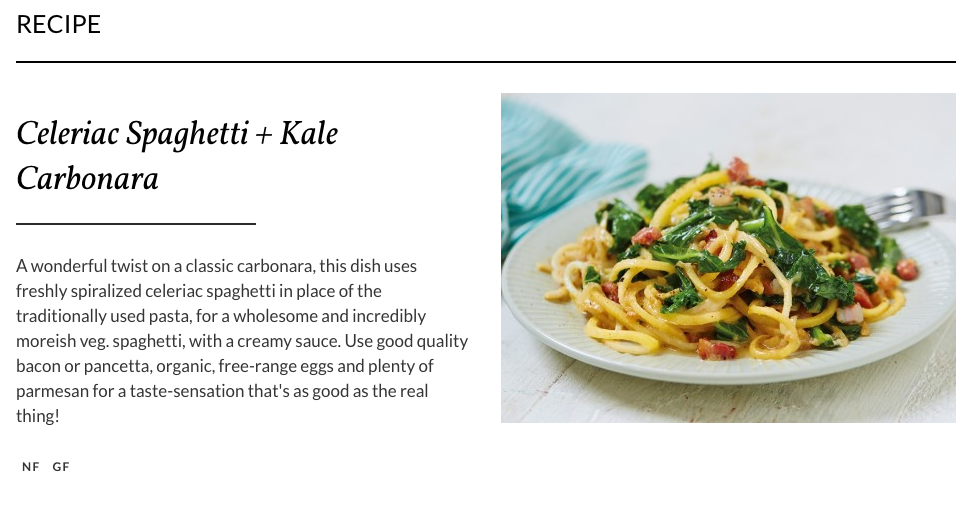 I love kale as much as the next basic white person. But like celeriac, kale is NOT PASTA. And never will be. 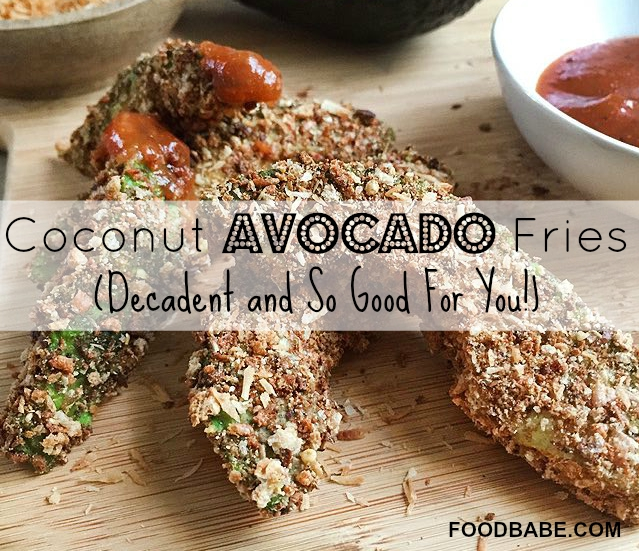 If they are made of coconut and avocado and not potatoes and if they are baked not fries then please can someone explain to me how they are fries? Lmk.