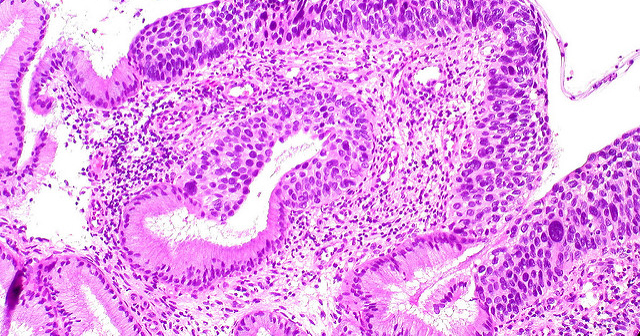 A third of girls in their twenties miss crucial smear tests

There are 3,200 new cases of cervical cancer a year and 890 deaths annually

It’s not a pleasant experience, and it’s one more and more of us are avoiding. In fact new figures from the NHS show 31 per cent of young women missed their most recent smear test, up from 28 per cent in 2015 and 24 per cent the year before.

Since the 1980s women have been offered smear tests every three to five years to try and combat cervical cancer, which is largely known as the ‘silent killer’ as there are so few symptoms. The rate of cervical cancer itself has risen by a massive 45 per cent in the last decade, and this has been widely linked to unprotected sex and the illness is usually caused by the HPV virus or other STIs.

This worrying drop in women attending their potentially lifesaving smear tests has been blamed upon the decrease in screening coverage and the lack of GP times, as young women who may be very career focused are put off by inflexible GP appointments during office hours, as this would mean having to take time off of work.

But many young of us are also worried about having to explain to our bosses that they’re going to get a smear test as well as the fear attached to having one. A survey of 2,700 women found that 35 per cent would have attended their smear test has their surgery been open outside of office hours to avoid the embarrassment of missing work in order to take the test. 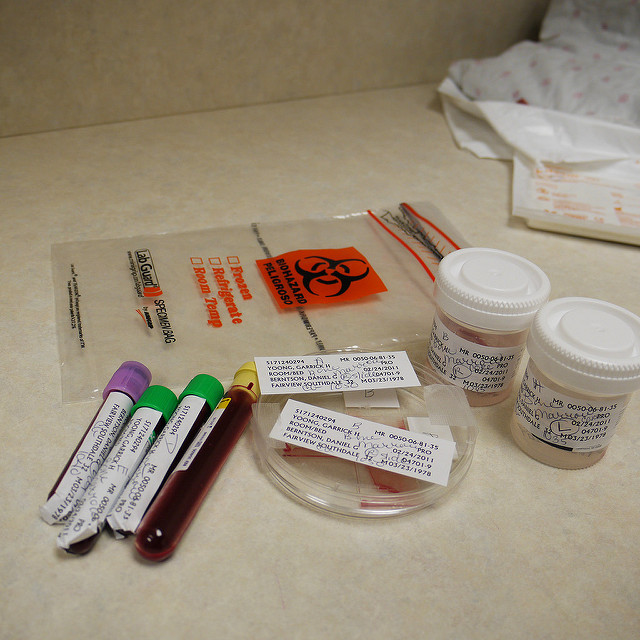 The stigma and embarrassment associated with men and testicular cancer has been given great deals of attention with campaigns like ‘Feel Yourself’ and ‘#FEELINGNUTS’, but there has so far been no such attention directed upon the potential embarrassment young women feel over smear tests which are a necessity in the fight against cervical cancer.

Previously conducted studies have shown that smear tests save up to 2,000 lives a year. Cervical cancer is largely preventable and the smear test is relatively painless and takes only a very short amount of time to complete, so the large number of women under 49 missing these tests is very distressing given preventable this form of cancer can be with regular testing.

So if you need a sign that you should go and get screened, this is it. Don’t miss it, not for anything or anyone. It’s your body, look after it.