Just a small town girl, living in a lonely world, she took the midnight train going anywhere else but here

There’s nothing that highlights the shortcomings of your home town more than returning for summer from your first year of University, especially if your town is small, sparsely populated and in the middle of nowhere. Quaint Marlow, Buckinghamshire, home to 14,000 people and just off the M4. As beautiful as the town is, for a student it’s not the most exciting place to live and the end of summer can’t come soon enough.

No one’s ever heard of it

They might as well rename my town ‘Just Outside of London’ as that’s what I end up telling most people when they ask where I’m from, despite the fact that’s it’s not really just outside, it’s actually quite a way outside: 33.9 miles to be exact. Usually when you finally find someone who’s heard of Marlow, it’s like discovering a long lost relative: most probably because there’s a chance they could be related to you. 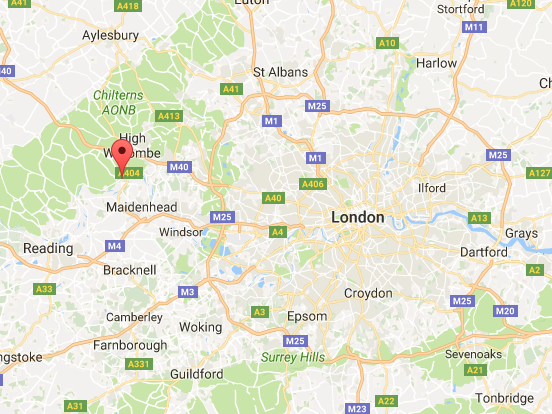 There she is – 44 minute drive outside of London

There’s nothing to do

In summer there’s loads to do: the fair travels through town, Marlow Regatta, picnic by the river – but throughout the rest of the year you’re stuck twiddling your thumbs next to Sir Steve Redgrave’s statue in the park and that’s if you’re willing to venture out into the arctic conditions. 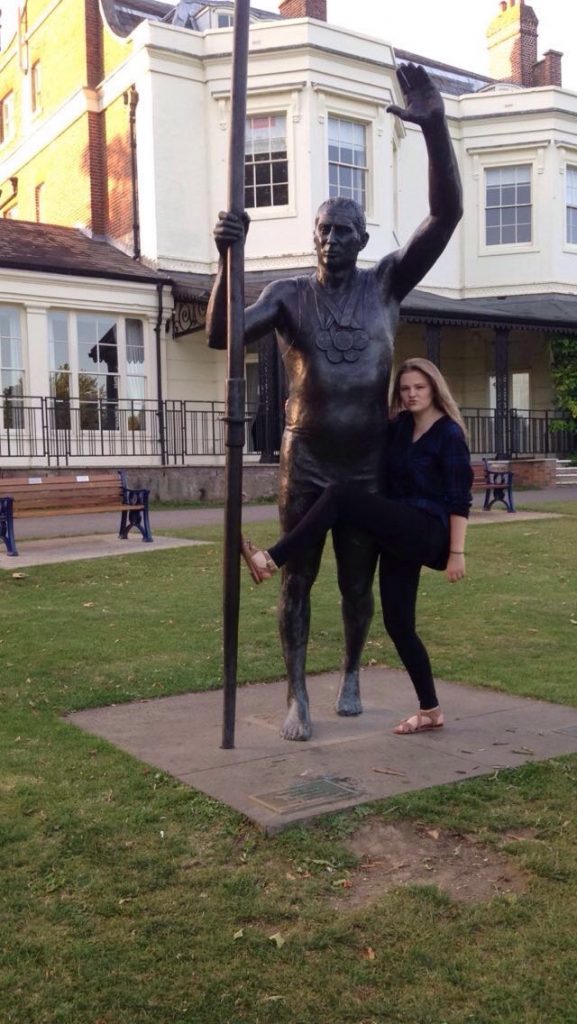 Steve and I getting intimate

Speaking of nothing to do, a key solution to this problem tends to be drinking. This is reflected by the fact there are 13 pubs in Marlow all within a four minute walk of each of other, ideal for restless alcoholics. They tend to be packed full of middle aged men out on the lash on a Saturday night so unless you fancy bumping into your dad and his friends slamming shots, I’d give our pubs a miss.

The alternative is much worse. For most people from London and other cities, the nightlife at some Unis is nothing compared to nightlife at home. Despite the fact I go to Cambridge, where the clubs are tiny and have strange fluid leaking from the ceiling, this is not the case for a small town like Marlow. Most of our clubs are, you guessed it, about 20 minutes away, play a remix of the Lion King’s Circle of Life every student night and start to resemble your nan’s bingo hall when the lights get switched on at 3am.

Additionally, if you’ve ever fancied seeing everyone you went to primary school, secondary school and sixth form with, the year below, the year above, one of your cousins, boys from the other comprehensive you had a crush on, a girl you used to work with and an out of place 30-year-old whose friends are 10 years his junior, then this is the place for you. It may sound like a strange dream you occasionally have but it is very much a reality and it could be yours for under £5 on a Student night. 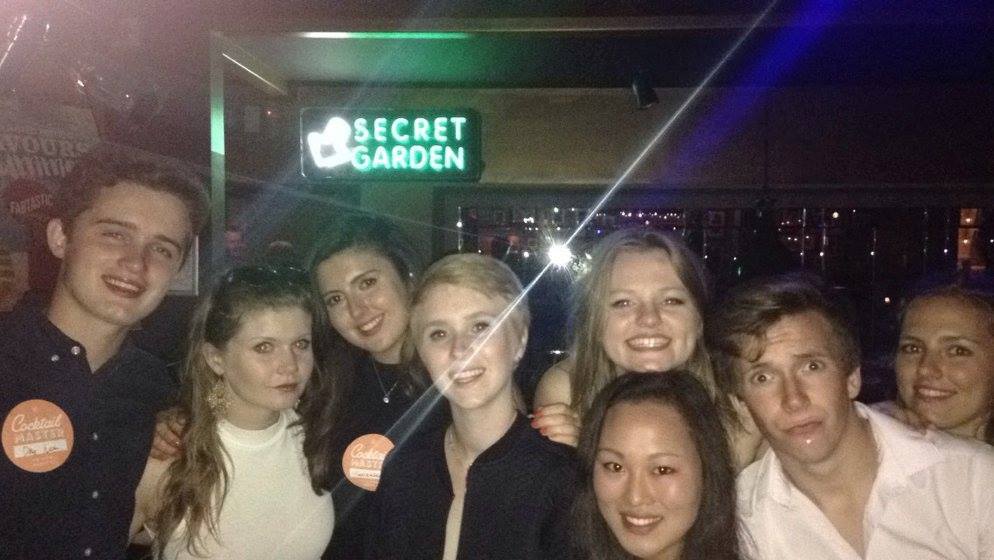 In a small town like Marlow, you can walk down the high street and bump into someone you know, and by ‘know’, I mean have heard of/Facebook stalked at least. You bump into teachers, parents, parent teachers, teacher’s parents, the ex-boyfriend of your friend who you met at a party once but don’t know well enough to stop and chat to. This isn’t always a good thing. In fact, it’s usually never a good thing.

The problem in a small town is that word gets around and any scandal, big or small, spreads like wildfire. You know everyone your age within a 10 mile radius and it doesn’t stop there – this goes all the way to the top – your parents know all the other parents. They’re like a secret society, picture the illuminati but with Costa memberships and people carriers. 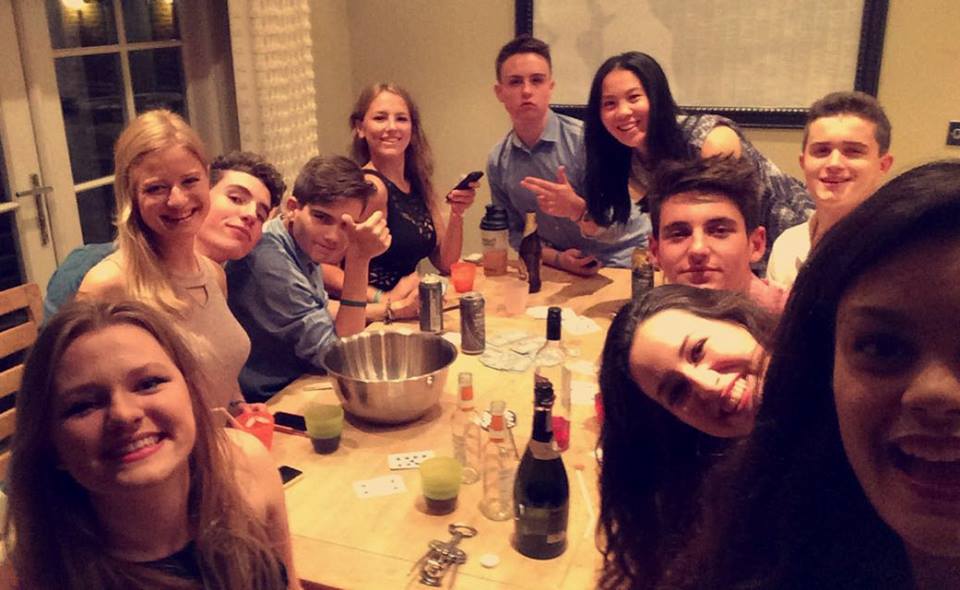 Socialising in groups is the gateway drug to gossip

This is not the town for teens

Marlow is mainly populated by families so it looks like it was designed on the Sims by your mum: there are coffee shops as far as the eye can see and a White Company and Phase 8 on every corner. The high street is dominated by Italian restaurant chains for some reason – there’s only so much linguine you can eat. We have a shop specifically for the dogs – not a pet shop – a shop for dogs where dogs can get their nails clipped and eyelashes trimmed. After a while you start to pine for a Topshop or at least a restaurant where it’s impossible to order pizza. 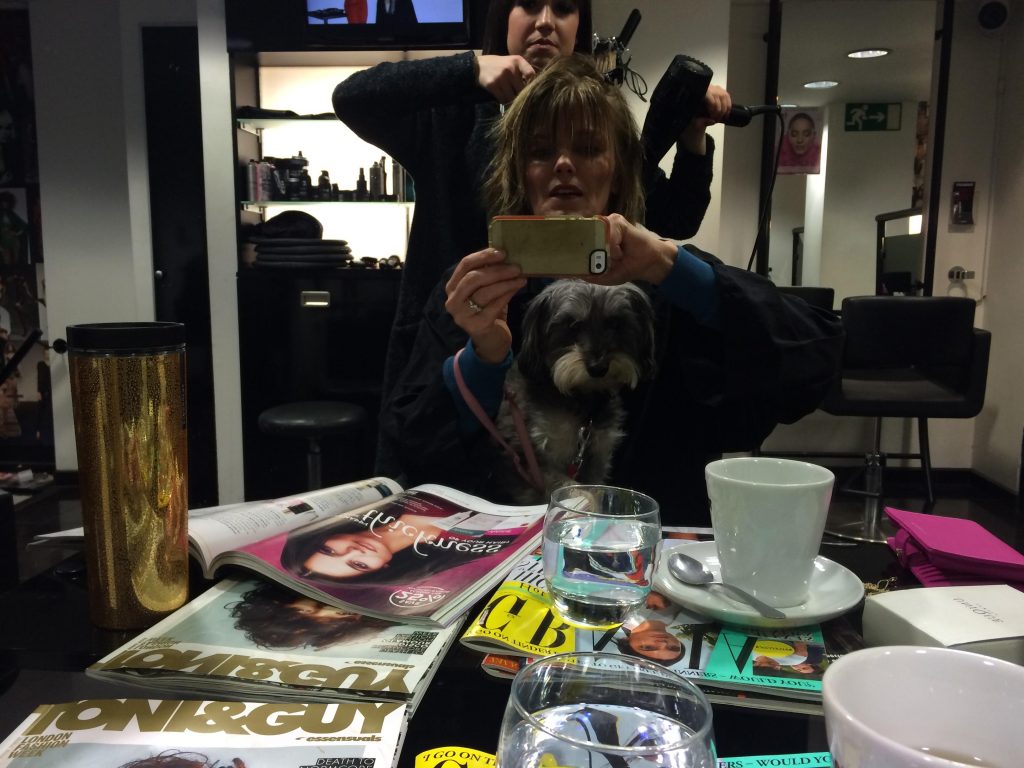 It’s not all bad though

As much as I’ve complained about Marlow and its shortcomings, it has its good points as well. It’s a pretty town with picturesque views and there are some nice walks along the River Thames; we have a really nice bakery confusingly named Burgers; you get the odd celebrity come through town – Ricky Gervais lives nearby and we had Tom Chambers judge our school’s Strictly Come Dancing competition. All in all, as annoying living in a small town can be, Marlow has it’s merits and I don’t think I’d want to live anywhere else to be perfectly honest. 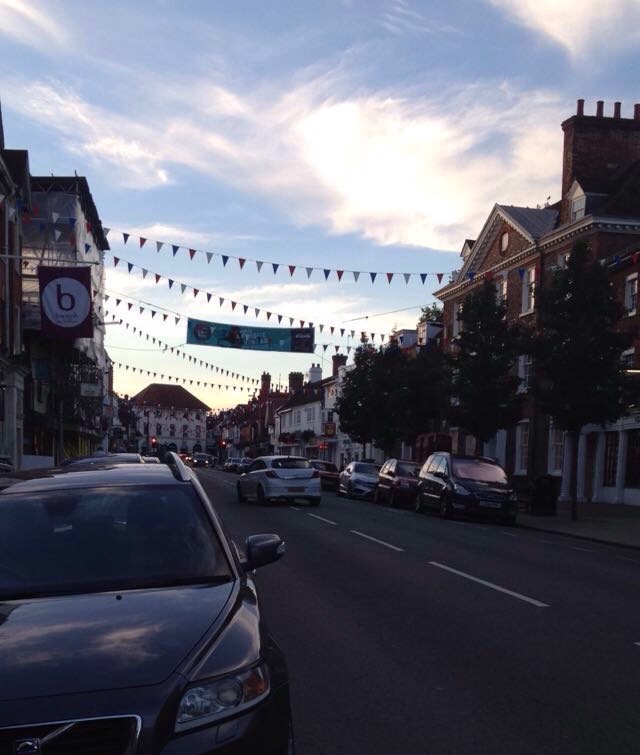