How to nail a girls’ night out in Cambridge

Yes, it is possible

Far from being renowned for its nightlife with a frankly dismal grand total of only four (yes FOUR) clubs, a girls’ night out in Cambridge still has its moments.

From the grimy, suffocatingly low ceilings of Fez, to the achingly long queues to Cindies, to Friday nights endured rather than enjoyed at the affectionately named “Life” to the rooftop escapades of Lola’s, those attempting to have a girls’ night out in Cambridge have faced it all. 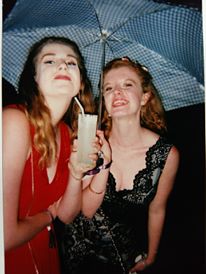 Multiple times a week we subject ourselves to this mundane excuse for a nightlife. The small minority of weary yet defiant Cambridge students who still manage to make it out even in the waning days of their degree deserve an automatic first. Nailing a girls’ night out in Cambridge is certainly no mean feat. 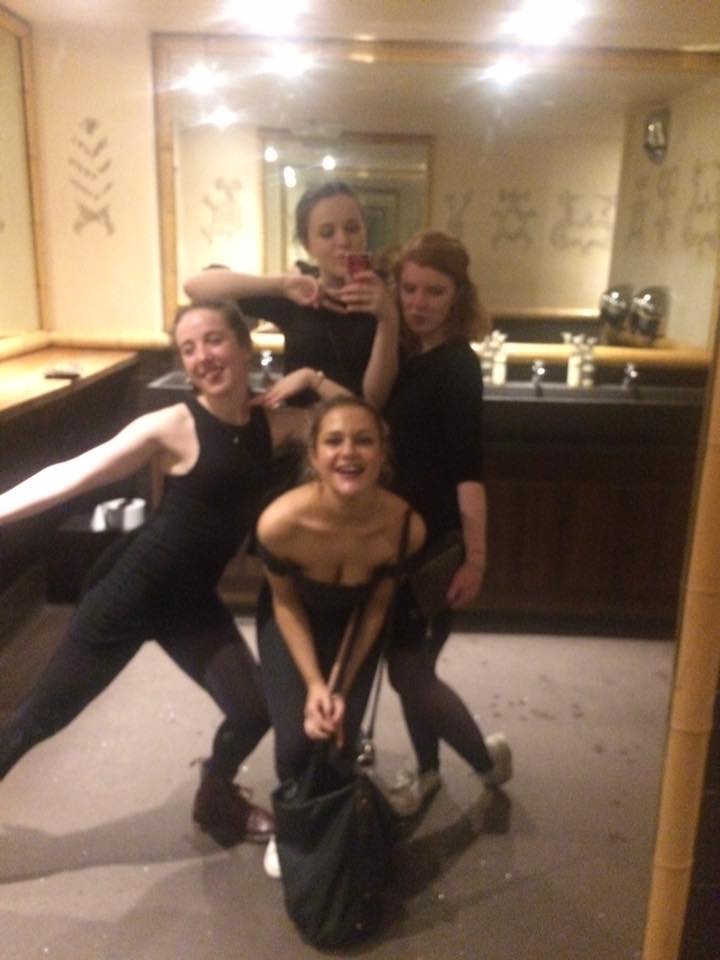 Bear in mind that everything starts early in Cambridge. There is no staying out until 5am, with 2am being the standard cut off. Naturally we like maintaining the facade of seriously academia and commitment to the two lectures a week. In Cambridge a 3am finish indicates serious endurance.

Cambridge clubbing may be, well, fairly safe but it does have its advantages.

Unwanted, leery attention is minimal (unless you dare to venture out on a non-student night) and everything is so close together that there is never even a need to try and find a taxi. Once finally defeated by yet another tuneless Taylor Swift rendition you can easily make your own way home with halls only being across the road. Tumbling straight from club to bed is definitely a major plus. 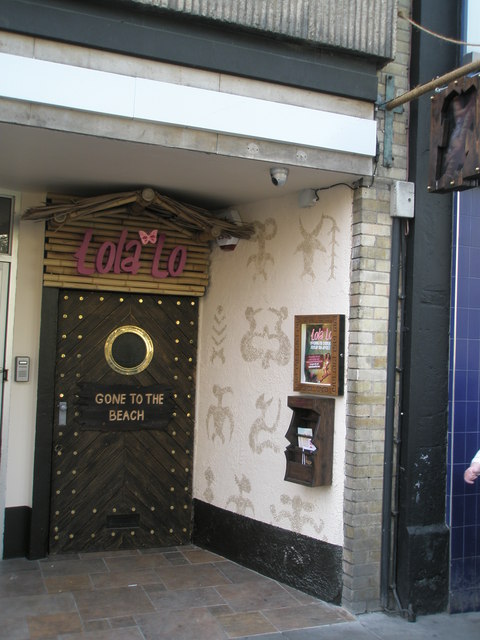 You are also guaranteed to find someone you know even if you manage to lose all of your friends in the crush of sweaty, desperate students and there is actually no need to make bathroom trips en masse as a gossiping gaggle since it is near impossible to lose your whole group of friends in the club.

Even better, there is never an expectation to get dressed up. Acceptable Cambridge club attire includes jeans, converse (or even better industrial strength Docs as protection from the rhythmless pounding of feet) and whatever top you have been wearing that day. Only at the end of the term might you treat Cambridge with a venture into the realm of crop tops. 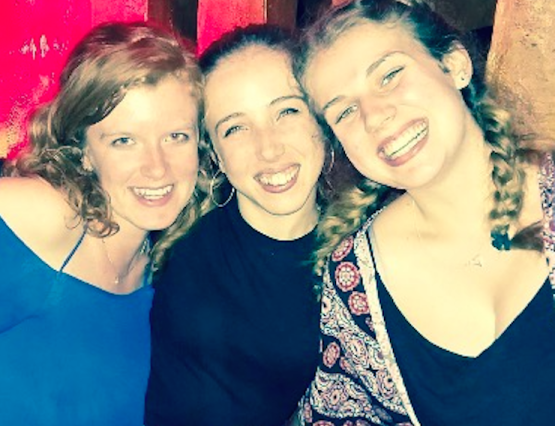 These grimaces say a thousand words

With minimal need to put on any makeup (a slick of eyeliner on top of the day’s mascara and you are set to go) and few expectations about how you are dressed with some people even turning up in pyjamas, little effort is needed for a “girls’ night out”.

Admittedly, as with most places, you soon learn that having a male friend on standby to deflect unwanted attention is still necessary most of the time. However, on the whole, the crowd is friendly, familiar and with a strangely communal sense of endurance of the dire surroundings and music. 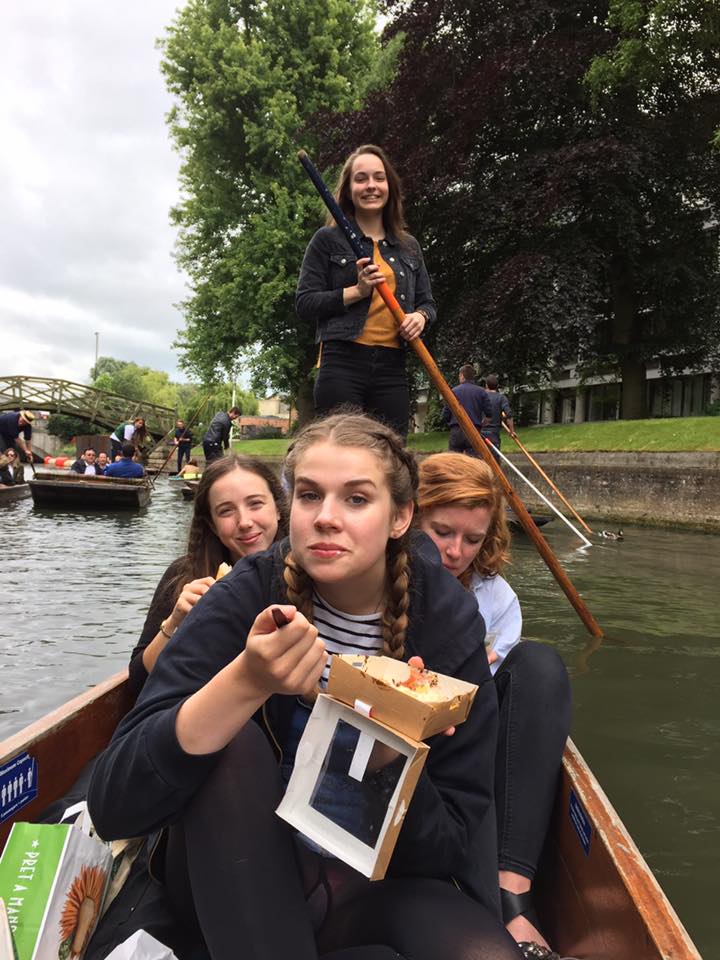 Leave the wavy garms and edgy beats to the Londoners. You even learn to love or at least mildly come to terms with the music. Dancefloor pounders, corny remixes of the Pirates of the Caribbean theme tune (yes, really) and nostalgic 90s pop are the go-to hits for a classic girls’ night out in Cambridge. Eventually, you learn to just let go and reject your inner whining hipster.

Most of all, Cambridge is probably one of the safest places for a girls’ night out, even if that means seriously lowering your expectations.

You can guarantee that a girls’ night out in Cambridge will definitely be a memorable experience.

Everything we know about the Love Is Blind reunion special