First year historians have slammed for their Yik Yak use in lectures, with the department calling comments made about tutors “vicious and hurtful”.

Despite recognising the app as “harmless fun”, a bizarre email from academics today deemed the “foul-mouthed running commentaries of tutors” as unacceptable. 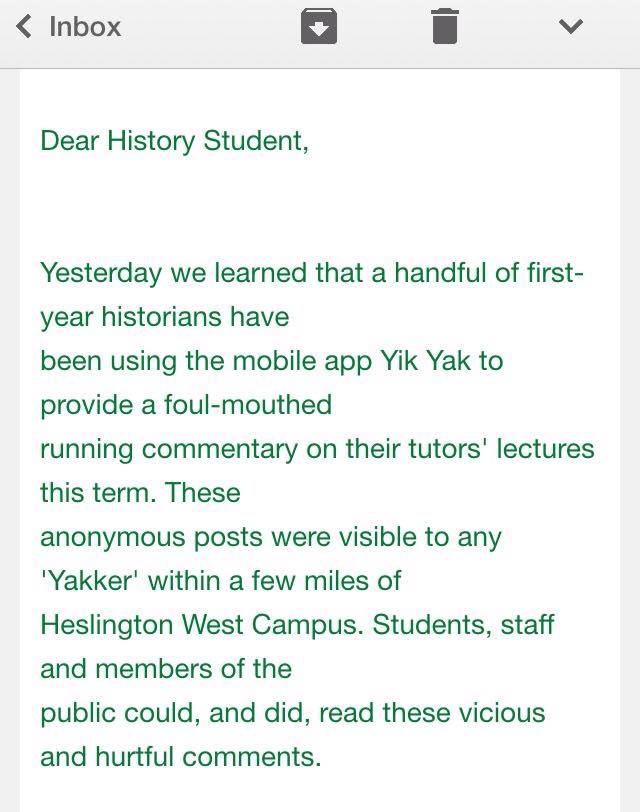 Serious consequences including expulsion were threatened for those the university can identify, despite the email admitting finding those responsible is impossible on an anonymous social medium.

In the email, head of department Stuart Powell and chair of the Board of Studies Mark Roodhouse instead encourage students to come forward with any information about this cyber harassment.

Powell and Roodhouse also expressed a concern for the public accessibility of the app, as the small handful of abusive students can manipulate the image of the university into being a one of academic resent – a perception they feel is unfair. 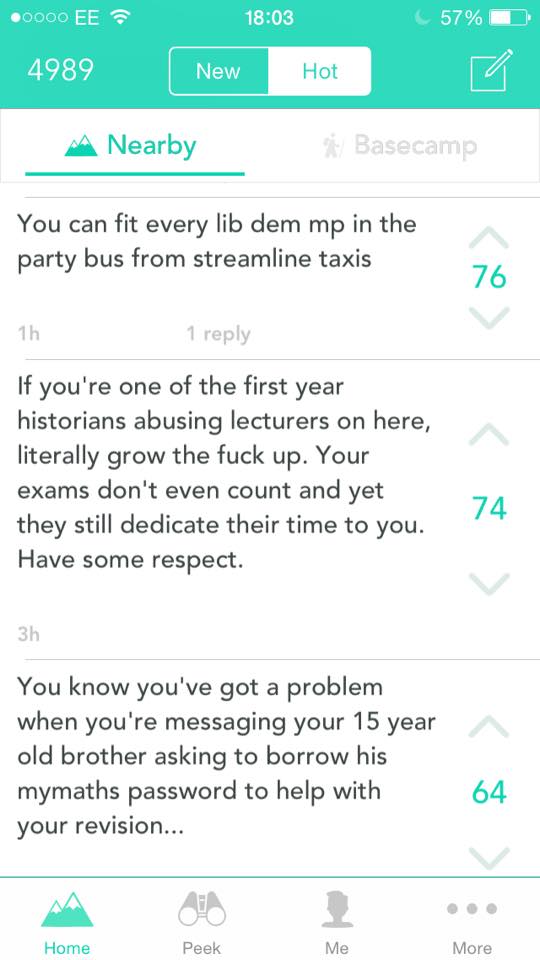 “It’s not nice to be insulted by someone in the same room as you as they mash out petty insults anonymously in a keyboard-warrior fashion, rebelling against renowned scholars they pay good money to be educated by.

“Yeah lectures can be a bit shoddy from time to time, but the person in front of you is there to help you get your degree.

“Yik Yak is about what’s going on: the ‘goss’, the ‘craic’, or ‘banter’, or whatever your mate with Air Max and a spray tan calls it.

“It’s certainly not about degrading people, especially scholars who put in hours of work and research to help give you an education.”

To combat the slating of lecturers, the head of department encouraged up-voting positive Yaks and down-voting negative ones, or refraining from the app all together. 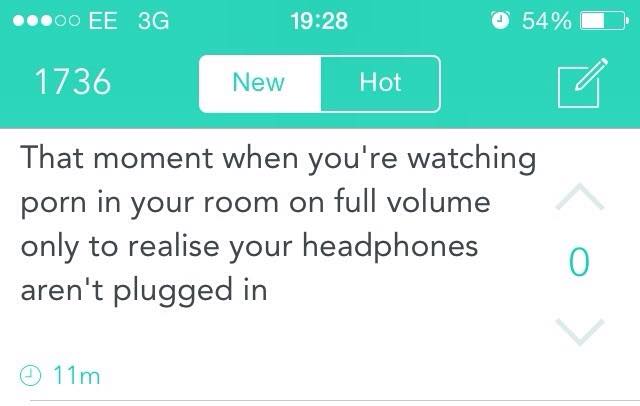 The email in full

Yesterday we learned that a handful of first-year historians have
been using the mobile app Yik Yak to provide a foul-mouthed
running commentary on their tutors’ lectures this term. These
anonymous posts were visible to any ‘Yakker’ within a few miles of
Heslington West Campus. Students, staff and members of the
public could, and did, read these vicious and hurtful comments.

While many of the posts on Yik Yak are harmless fun, these
impulsive and aggressive posts overstepped the bounds of
acceptability. I’m sure that you can imagine how people subject to
a stream of vicious abuse might feel. The local nature of
the ‘Yaks’ adds another dimension to this. The lecturers concerned
did not know who was attacking them, but they knew the attacks
came from a handful of students sitting in the same room.

Such posts undermine good relations between members of our
learning community, whether staff or students. Their public nature
also brings the University into disrepute. What might a member of
the public conclude about us from reading similar posts? The
University takes such things very seriously. Under Regulation 7.1
of the University Regulations, bringing the University into
disrepute and harassing University members are disciplinary
offences that can result in suspension and expulsion.

Collectively, we have an opportunity and responsibility to reaffirm
the Department’s commitment to a positive learning environment
in which everyone is treated with respect. There are various ways
we can do this. You might feel that accessing the app on a phone,
despite not making comments, is creating an audience for bullying
behaviour or you might prefer to flood the app with positive Yaks
and downvote negative ones.

As Yik Yak is anonymous, it is impossible to identify the
individuals responsible from the comments alone. If you wish to
speak to us about these events, please rest assured you can do
so in strictest confidence.

Yours,
Stuart Carroll (Head of Department), and
Mark Roodhouse (Chair of the Board of Studies)