Say goodbye to Wahoo, and watch the rest follow

It’s the staple of every Freshers’ Week, every questionable dance move, and every drunken mistake: the typical British nightclub. Despite their notorious reputation, we’d hate to be without them really. But across the country there is a growing number of them closing, and here in Oxford we’ve already lost Warehouse, and Wahoo is soon to go the same way. On top of this, Bridge has been rumoured to be facing the axe in the future too but is safe for now.

There’s conflicting opinions surrounding some of Oxford’s nights out – isn’t the only good part of Bridge the smoking area I hear you say? But whether we love or hate it, we have all ended up in these clubs on, dare it say it, more than one occasion. It’s because they are a key part to university culture and without them, the social side of time at university would be radically different. We are, after all, a city with two universities and with a third of our nightlife closing, and potentially another on its way, how do the remaining clubs expect to deal with the demand? And don’t doubt it, there is a demand. Just last week Bridge massively oversold tickets for their Varsity Trip Launch Party, only to find that many ticket holders had to be turned away on the door. 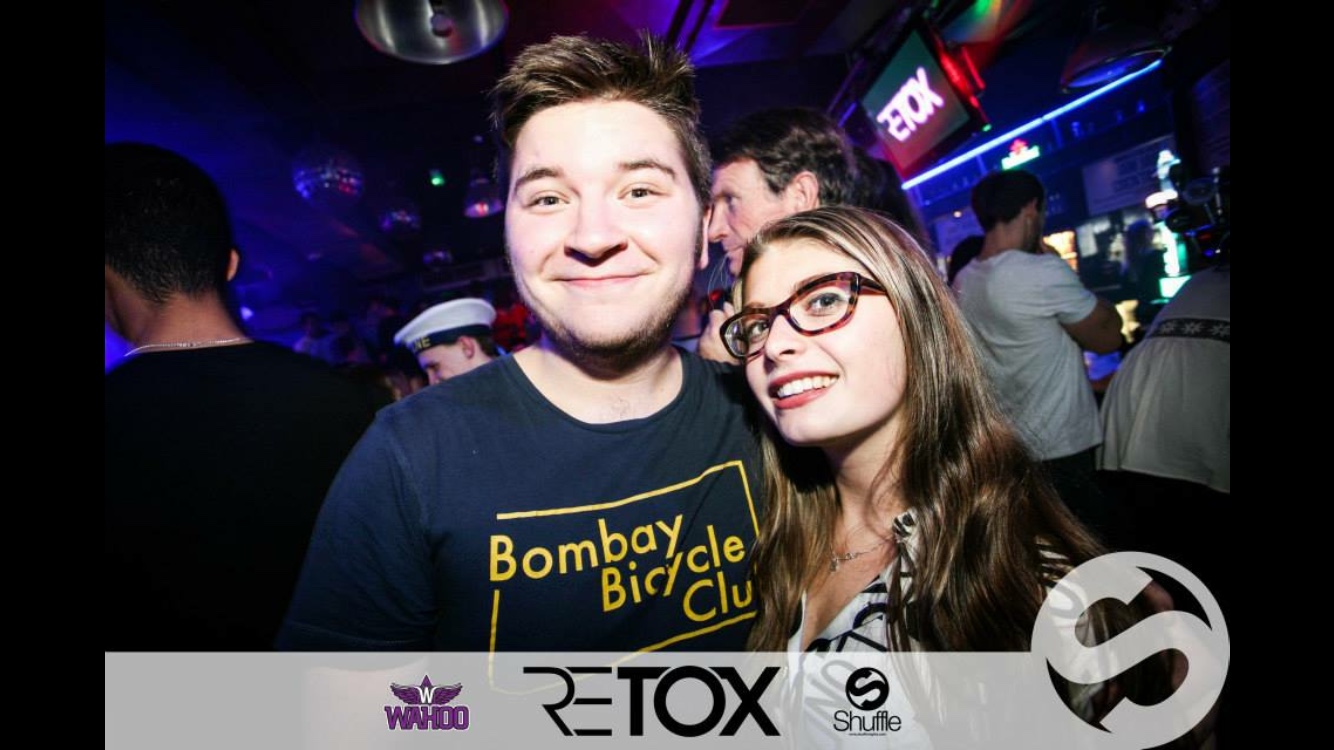 Once you’ve had a few drinks inhibitions are lower, chatting is effortless, and ultimately bonding becomes 10 times easier when you’ve had something to drink. In all seriousness however, an experience like university needs to be in dispersed with club nights; working as hard as we do, time to relax and see new people becomes such an important part of the experience. Sure, many people find this relaxation through other means, but does that mean that those who enjoy a good night out should no longer be able to do this?

But this trend of nightclubs closing is not particular to Oxford, there has been a mass closure of clubs across the UK and Europe. Half in the UK have closed in the past 10 years. Syndicate in Bristol, Gatecrasher in Birmingham and of course, Fabric in London. Whether this was due to lack of business, underfunding, or more contentious issues (ah-hem), cities all over are losing their nightclubs. Fabric was busy every week, so these clubs aren’t shutting through lack of business – just that money can be made out of the land in other, quicker ways. 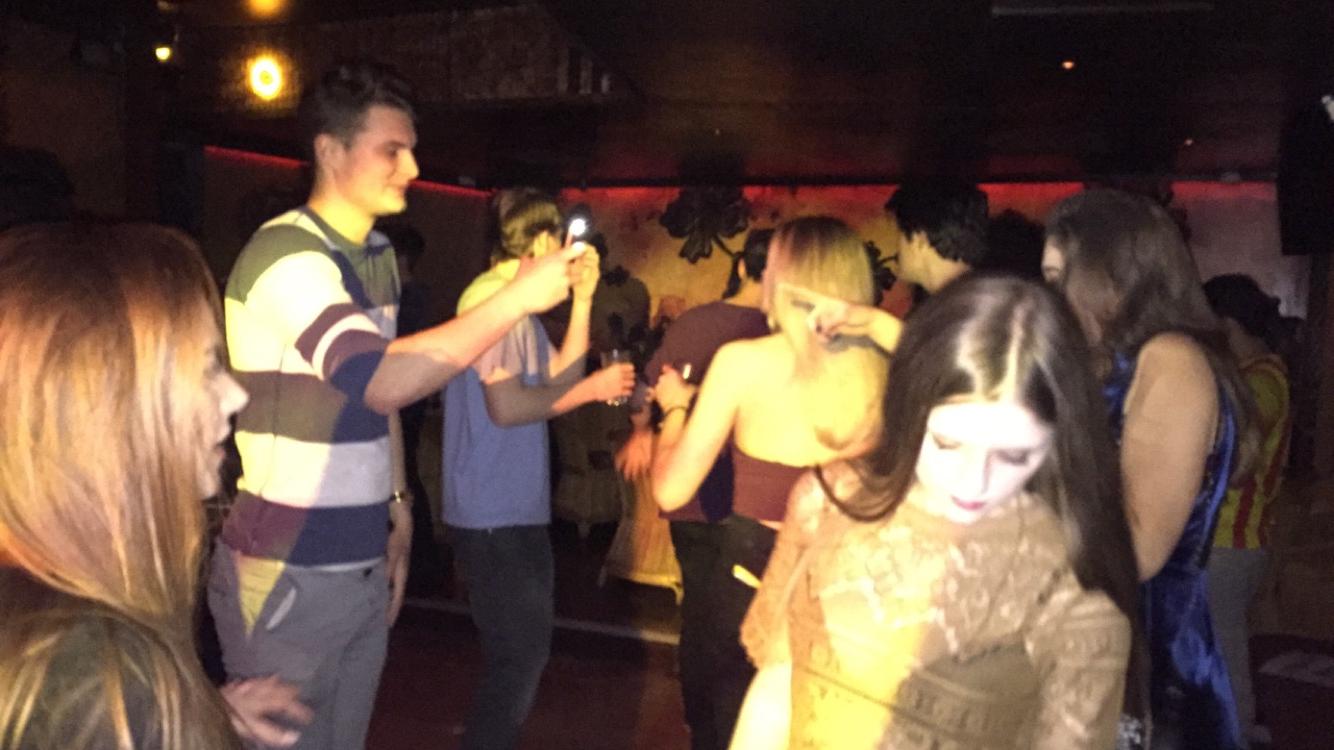 Half empty dancefloors will disappear

Is this really a trend then, caused by a change in our drinking culture? We are told more and more that Britain has the worst binge drinking culture in Europe, yet we appear to be closing of more and more avenues where this could happen. And perhaps this is a good thing, except for the fact that the closure of these nightclubs over the last 10 years does not seem to have changed the figures, instead it is just depriving students of time to connect with new people and let off steam.

Instead, maybe, we ought to put it down to a shift in drinking culture, with people choosing the pub or bars as their way of relaxing, rather than a nightclub. Either way, happy or sad about it, Oxford’s club scene will be transformed by the loss of Wahoo, and maybe that’s just something we had all better get used to.