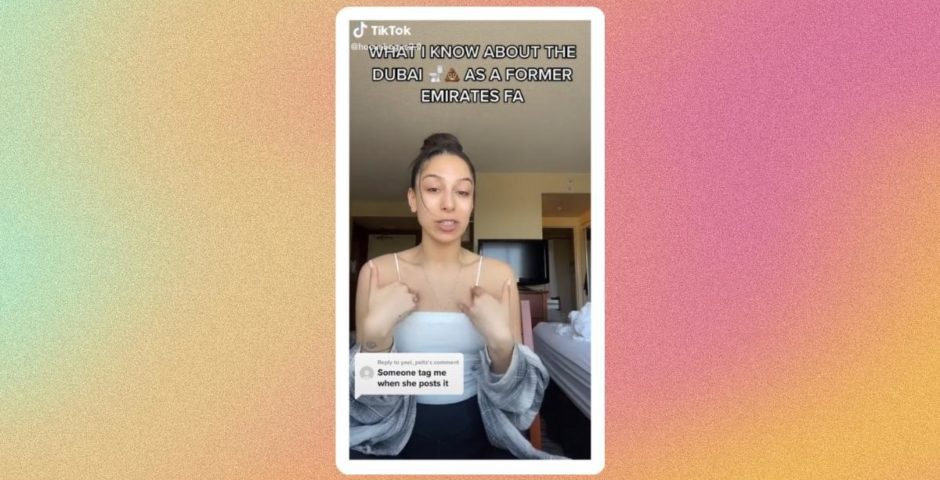 It involves oatmeal – LOTS of oatmeal

Right. I can’t quite believe I’m writing this either, but we’re in it together now so strap yourselves in.

If you don’t already know what the Dubai Porta Potty “trend” is, I’m BEGGING you not to search it. According to TikToker @ebrahim_ka, influencers based in Dubai are offered “up to $1 million for the opportunity of defecating on (businessmen’s) faces.” Grim.

Now, TikToker and former flight attendant @hocusbogus2.0 has weighed in on the rumours. She claims to have seen influencers and models talking about participating in the – uh, business transaction – first hand. Passengers would apparently eat high-fibre foods on the way to Dubai, while bragging about what they were about to do. The vibes are off, the ritual is weird, but here’s everything she said:

A ‘friend’ in first class was eating a high-fibre breakfast

According to hocusbogus, a “friend” told her someone in first class was eating a highly fibrous meal and wouldn’t stop going on about it. Naturally, this led the flight attendant to ask some questions.

“They’re sitting in the galley, chatting as we do… and the girl’s like, ‘yeah babes, I’m just trying to get my fibre in’ and she’s eating all this shit like oatmeal, Greek yoghurt…

She instantly regretted ‘taking the bait’

The flight attendant finally backed down and asked “the girl” why she was eating so much fibre. “Honestly babes,” she said. “I get paid to shit on Emirati men, and I’ve got to eat all my fibre ’cause I’m going on a boat tonight.”

Apparently, flight attendants also ‘do it’

She was then asked… um, *where* on the businessman’s body they do it. “On the chest or the mouth,” she said.

“You’re just shitting on a dude,” the flight attendant said. “You’re eating all this fibre and you’re getting a good little meal in… and then you’re like, pooping in somebody’s mouth who’s paying you $20,000 to do it.”

“Maybe there are some guys who shit on girls… the point is, it’s not a scandal. It’s not a scandal to any of us. Everybody knows about it. For me, it’s just like… UK babes have a bit of a reputation in Dubai, I’m sorry to say.”

Well. This was a learning curve for all of us, I think.

Featured image via TikTok before edits. 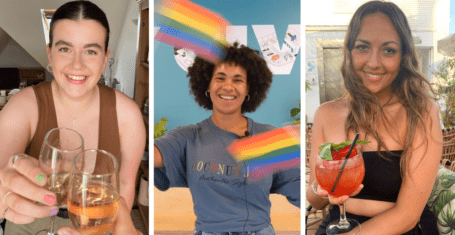 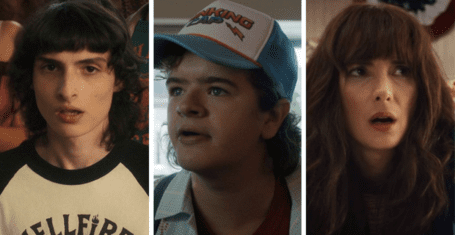 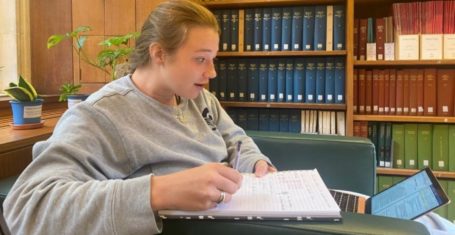 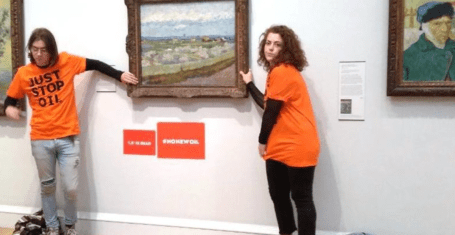 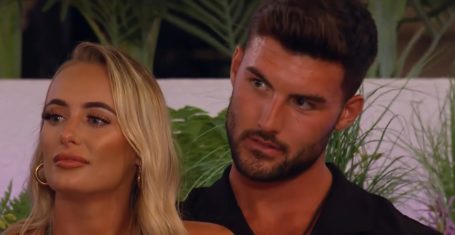 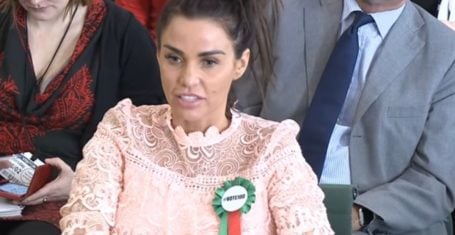 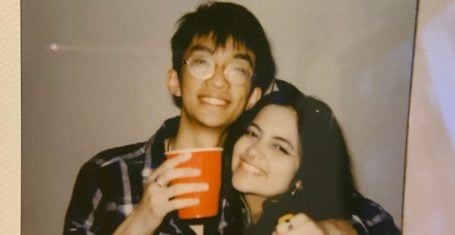 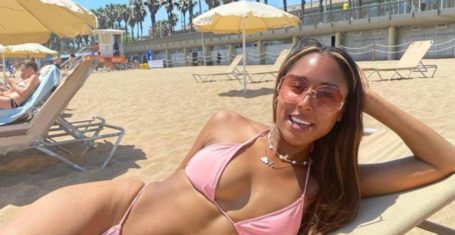 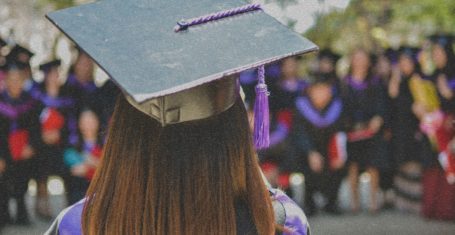 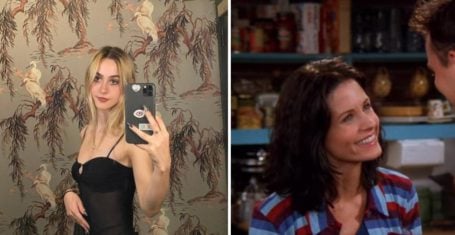 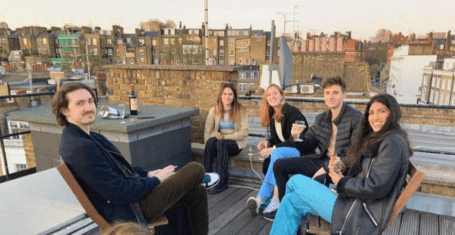 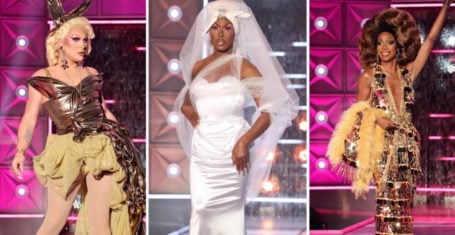 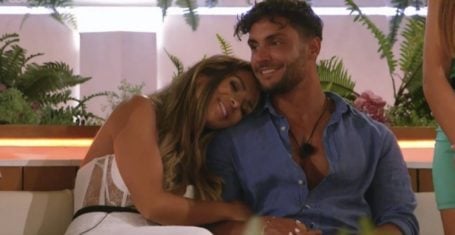 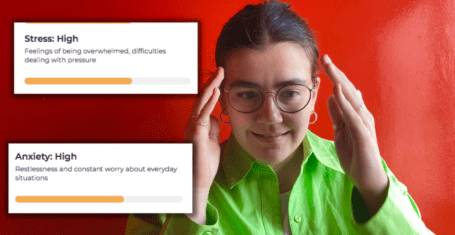 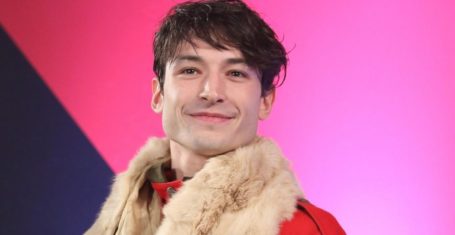 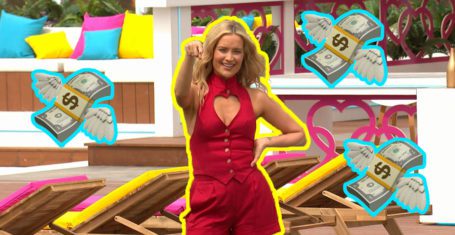 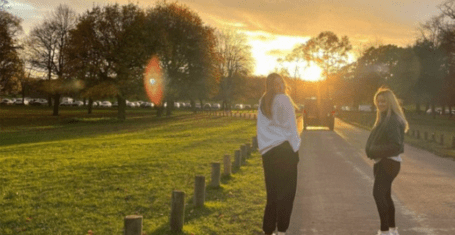 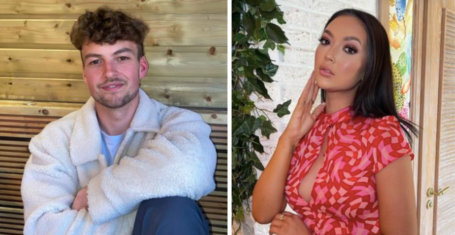 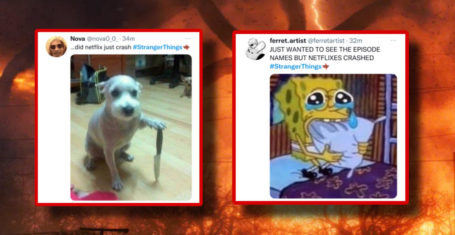