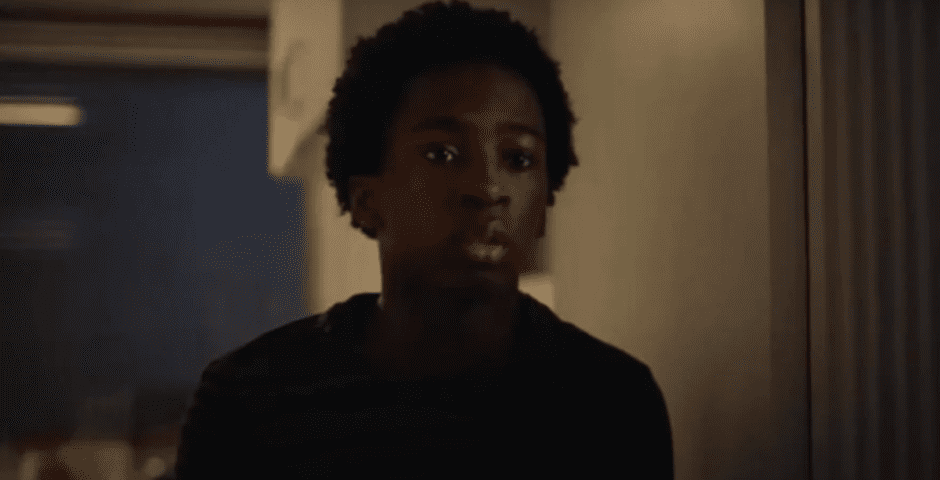 Turning episode eight off 57 minutes in is self care

Season two of Netflix’s Top Boy aired on Friday and for many of us, that meant switching our phones off for eight hours and watching the chaos of the Summerhouse estate unravel, after waiting not so patiently since 2019. But nobody was expecting the twist ending that saw a beloved character being taken away, right before our eyes. And no, I’m not talking about Kit.

Throughout the series, we see Dushane investing in the demolition of the Summerhouse estate in order to make more money, so he can leave his old life behind him and finally go legit. But not everything goes to plan.

Jamie is reunited with his brothers after a short stint in prison, and we are also introduced two new characters: Pebbles, whose relentless use of the word “uncs” made us all want to scream and Becks, Jaq’s new love interest.

We also find out Lauryn has been in Liverpool after being sent away by Jaq, and is living with her abusive partner, Curtis. The mystery surrounding Ats’ whereabouts is finally revealed. His character was killed off, and our hearts all broke for Amma who only wanted to make sure her son was okay.

But absolutely nothing prepared us for the ending of this season of Top Boy.

Once it comes to light that Kit was behind Ats’ death, Dushane gives Jamie an ultimatum. Jamie had to kill Kit, or he and Kit would be killed.

Originally, Jamie organised with Kit for him and his brothers to disappear to Cardiff but soon realised his loyalties lay with Aaron and Stefan. Jamie meets with Kit who utters the chilling words, “what’s with the gloves bro?” before Jamie shoots him.

After this, Jamie, Aaron, and Stefan are all celebrating what seems to be Aaron’s success at university while Potter Payper’s Gangsteritus plays in the background. Everything seems to be falling into place.

The brothers are interrupted by a knock at the door who they think is Stefan’s friend, Tia. As Jamie opens the door he is met with Sully who shoots him twice in the chest and once in the head. Sully rushes out of the flat while Stefan and Aaron are left screaming over Jamie’s body.

Many fans are theorising Jamie’s death is simply a dream, or in the next season, Stefan will take revenge on Sully.

The heartbreaking finale left fans speechless and did what they do best and flock to Twitter with their reactions.

1. I couldn’t process anything

Sat in silence for a while after I finished Top Boy…#TopBoyNetflix pic.twitter.com/752NP2Zi7l

The end of top boy had me touching my chest like Dushane the whole way through #TopBoyNetflix pic.twitter.com/Bi2jyhFEPT

3. There was really no need

4. Crying and throwing up

Top boy… I really wanna speak to whoever’s in charge because what was that ending??????? #TopBoyNetflix pic.twitter.com/UcgZ97N7S0

Lost his brother and best friend to the drug gang. Stefs gonna be coming like this next season #TopBoyNetflix pic.twitter.com/kH5ucMGtmu

7. What could possibly be said?

I was legit walking around the house shaking my head in silence after finishing topboy #TopBoyNetflix pic.twitter.com/CsF0aZY4U6

9. Not known peace since

Season four of Top Boy is now available on Netflix. For all the latest Netflix news, drops, quizzes and memes like The Holy Church of Netflix on Facebook.

• Top Boy love lives: Who are the cast members dating in real life?

• Quiz: How well do you remember the last season of Netflix’s Top Boy? 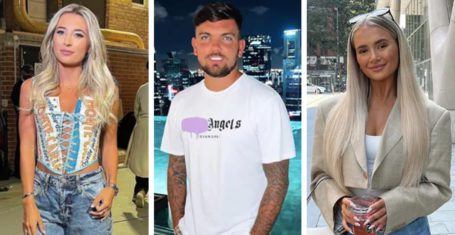