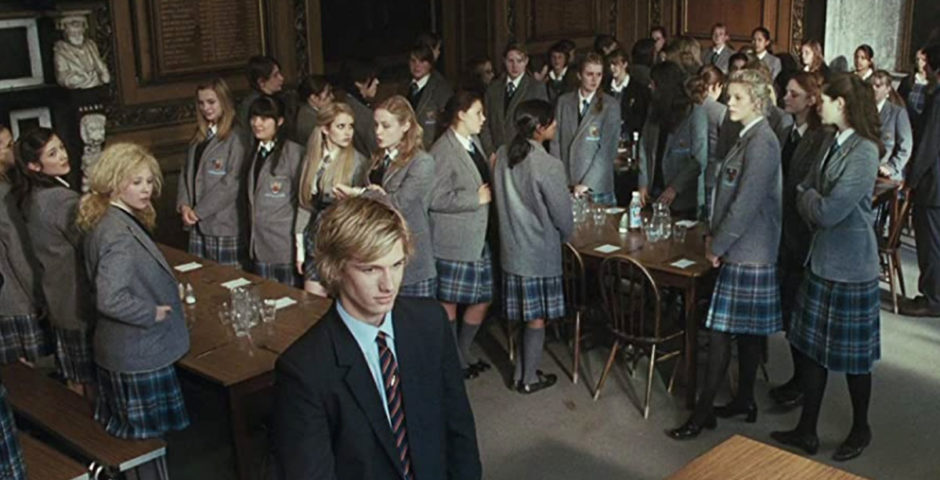 Shocker Eton is at the top of the list

If you’ve ever stepped foot on the grounds of Oxford or Cambridge you will know the universities are full of ex private school kids completing their degrees. But of all the private schools in the country there are 20 which are more likely to get you an offer to Oxbridge than any other. So basically if you didn’t get into Oxbridge, you can blame your parents for not sending you to these schools.

According to data obtained by The Telegraph King Edward VI High School for Girls the private school which gets the most offers to Oxbridge is Westminster School in London. In the last three years 98 pupils were offered places at either Oxford or Cambridge. Closely following behind them was Eton who received 80 offers to a variety of colleges at the two universities.

Students at Eton were most likely to get an offer from Magdalen College and those at Westminster received the most offers from Trinity College at Cambridge.

The majority of the schools were based in London including St Paul’s School, King’s College School, City of London and Dulwich College.

These are the top 20 private schools most likely to get Oxbridge offers:

•Ranked: How respected is your uni, really?