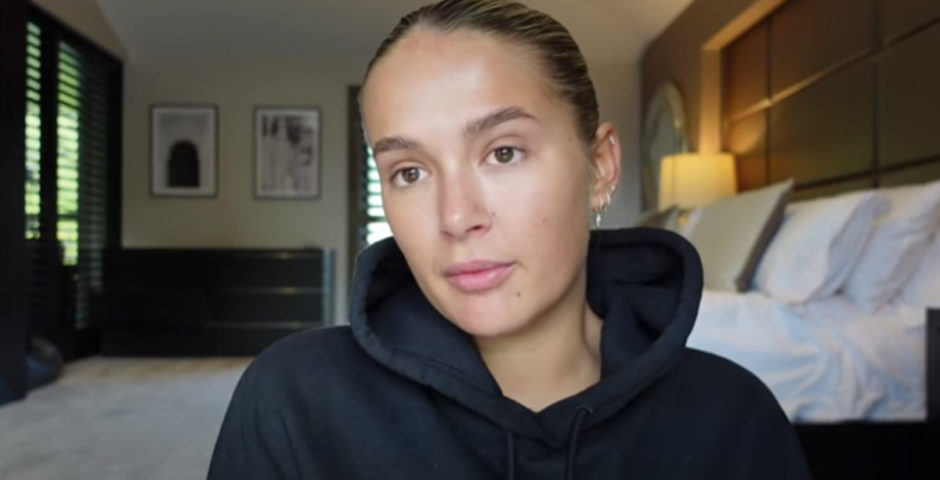 In her new YouTube video uploaded yesterday, Molly-Mae spoke in detail about the robbery at her and Tommy’s apartment where over £800,000 of possessions were stolen.

The 22-year-old influencer said thieves completely “ransacked” and “emptied” their home, which left them with “not a lot of stuff at all”.

Molly-Mae revealed she feels guilty after reading comments online about the robbery. She’s questioning whether she had actually shared “too much” with her fans online and across her social media platforms.

She said the robbery was the worst thing to ever happen to the couple. In her video she said: “It was just awful, horrendous, terrible. So we have been dealing with a lot. Our apartment was robbed, ransacked, emptied, you name it.”

Molly-Mae revealed her and Tommy have moved out of their apartment straight after the burglary, which allegedly took place whilst the Love Island couple were out in London celebrating Molly-Mae’s new Beauty Works launch.

In the video, she spoke more about the guilt she currently feels. She said: “I never thought if I was to be robbed that I would feel guilty for being robbed. But I think seeing a lot of things on social media and seeing a lot of people’s opinions about why we were robbed, I started to feel like, god, was this my fault?” Then she continued to explain how it is her job to share every detail of her life, it’s what she gets paid to do and how she makes a living.

Toward the end of her video, Molly-Mae stated how hard it is to find the balance between what she shares of her life and how much she keeps a secret. She explained: “It’s nobody’s fault, its just a truly, truly awful thing to have happened.”

Molly-Mae then went on to say how she won’t be giving any kind of detailed tour of her new home because she wants to remain safe. She also said she will be making a “conscious effort” to make sure her and Tommy were protected going forward.

You can watch Molly-Mae’s full YouTube video about the robbery here: