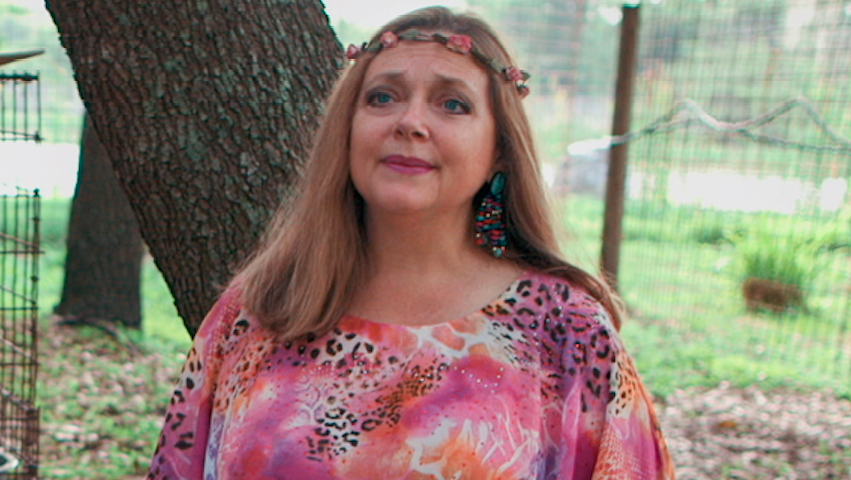 Carole Baskin and her husband Howard are suing both Netflix and Tiger King 2 production company Royal Goode Productions for using footage of her in the upcoming sequel series. They are demanding all footage of them from Tiger King 2 is removed.

The two filed the lawsuit on Monday – with the Baskins saying they only signed appearance forms for the first documentary and did not agree to being featured at all in Tiger King 2. Carole Baskin has been outspoken against the second documentary season since its announcement, and has long said she wouldn’t be making an appearance. According to the documents, obtained by Variety, “Understanding that the Appearance Releases limited Royal Goode Productions’ use of the footage of the Baskins and Big Cat Rescue to the single, initial documentary motion picture, the Baskins believed that any sequel – though odious – would not include any of their footage.

“The Appearance Releases limited Royal Goode Productions’ right to use film footage of the Baskins to ‘a documentary motion picture.’ Throughout the Appearance Releases there is only reference to and mention of ‘the Picture.’ No mention is made of granting Royal Goode Production sequel rights, rights to create derivative works from ‘the Picture’ or additional seasons or episodes.”

Carole Baskin also states in the suing documents that she thought the original Tiger King documentary would be more similar to the likes of Blackfish, and show the mistreatment of the big cats:“I wouldn’t call Eric Goode or Rebecca Chaiklin true documentarians. I mean that was just a reality show dumpster fire.”

Season two of Tiger King will be available on Netflix from November 17th. For all the latest Netflix news, drops, quizzes and memes like The Holy Church of Netflix on Facebook.

• Quiz: One year on, how well do you actually remember Tiger King?