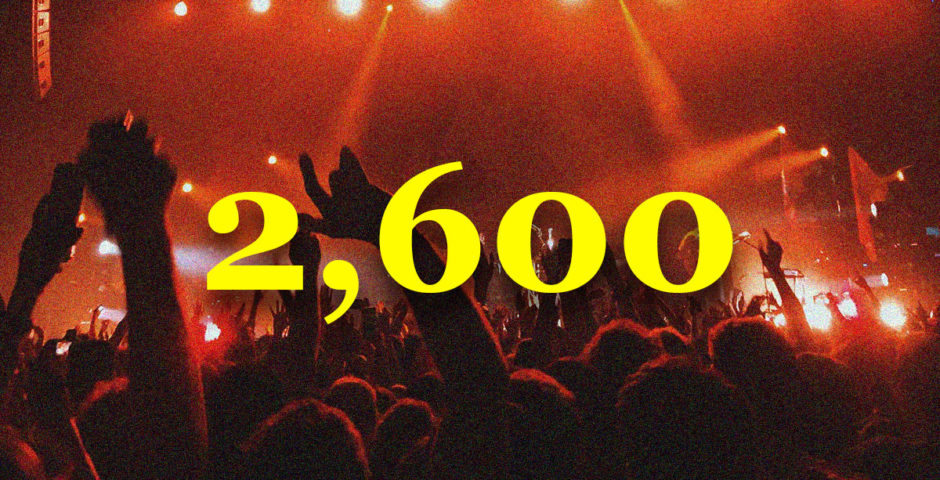 At least 2,600 students and young people believe they have been spiked since the start of this university year, The Tab can reveal.

In an Instagram survey, taken by over 23,000 people, The Tab asked: Since the start of this university year, do you believe you have been spiked?

Of these, 2,625 people said they believe they had. This was over 11 per cent of respondents.

The Tab also asked respondents if they believe a friend or someone they know has been spiked, since the start of this uni year. 50 per cent of students and young people surveyed said yes – almost 12,000 people.

Around the country, students are planning on boycotting nightclubs because they say they want more measures put in place to prevent spiking. People are now even reporting being spiked by injection.

The percentage of students at each university who believe they’ve been spiked this term:

The percentage of students at each university who believe a friend or someone they know has been spiked this term:

*For data relating to individual universities, The Tab has only included information from Instagram polls that had 500 respondents or more

• Man arrested after women report being ‘injected with needles’ in Nottingham