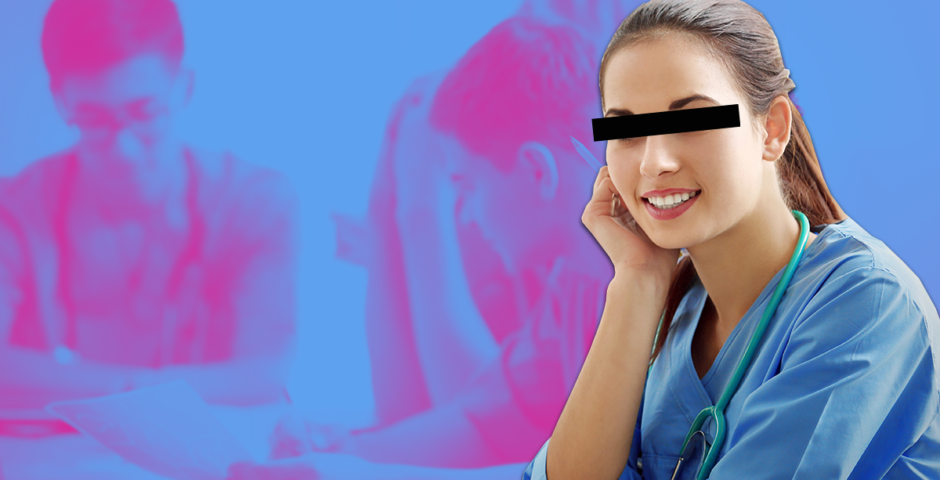 Medicine students across the UK are seeking to prevent universities from taking disciplinary action against trainee doctors who partake in sex work to fund their tuition.

According to the Mail on Sunday, students have asked universities and the British Medical Association (BMA) to come together and show their “support” for medics in the sex industry.

A motion put forward by the trade union’s student wing is now due to be deliberated next month at BMA’s annual conference.

The union is urging BMA to lobby “the General Medical Council and Medical Schools Council to ensure medical students engaging with sex work, of whatever form, to support their studies are not penalised for this and are safe from expulsion and professional proceedings.”

A 2015 project titled The Student Sex Work Project suggested five per cent of students engaged in some form of sex work. In 2012, the BMJ found one in ten students knew a fellow medic who worked in the sex industry in order to fund their studies. It is believed that these figures have increased significantly as a result of the pandemic.

Laura Watson of the English Collective of Prostitutes told the Mail on Sunday: “We have experienced an increase in the number of students considering prostitution.

“This is undoubtedly related to the costs of medical school, but also speaks to the scarcity of part-time jobs that students might, in the past, have used to supplement their income.

“Student sex workers should be supported and helped with financial alternatives, not penalised or kicked off their course.”

However, several doctors have expressed concern about the proposed motion.

BMA member Dr Angela Dixon said she would vote against it, adding: “Being a sex worker is more of an accepted thing in universities because of all the ‘wokery’ that’s been pushing this.

“Basically this motion seeks to normalise sex work and say this is an okay thing for women to do. We should not be encouraging students to get involved in sex work at all.”

A spokesman for Universities UK said the institutions supported students “to make the right choice,” and encouraged “legal, healthy and safe behaviours.”

The BMA said it does not discuss motions before they are debated.

•I do OnlyFans, and I’m sick of people telling me sex work isn’t a ‘real job’