For the average student, the maintenance loan works out as £223 less than their monthly living costs, which leaves 74 per cent of students relying on part-time work for money.

Unfortunately, with bars, restaurants and clubs being forced to close their doors due to the pandemic, there are fewer options for part-time work. This, coupled with the government’s failure to provide the financial support necessary for university students, has resulted in an increasing number of students turning to sex work.

Statistics given by Save The Student found that one in 10 students consider turning to sex work in financial emergencies during their time at university.

Lucy* is an English Literature student who turned to OnlyFans in March 2020 after losing her part-time bar job. Soon after, she progressed to in-person meetups because she wasn’t generating the money she needed.

She told The Tab: “Both me and my mum lost our jobs at the start of the pandemic, so I had to start finding ways to support her and my little brother, as well as pay for uni living expenses. I chose sex work because I’ve always enjoyed sex and there really wasn’t much else on the table that’s flexible around my uni schedule.”

We spoke to Lucy about her involvement in sex work as a student, as well as the benefits and risks of the industry.

I loved using OnlyFans, but the money wasn’t enough to support me and my mum

Lucy explained that as the Covid situation worsened, she was forced to move back to online work, however, this came with a significant decrease in earnings.

She told us: “OnlyFans has been great for me, but how successful you are is dependent on whether you already have a large social following and you’re happy to advertise yourself on other platforms – a lot of it is about marketing and putting yourself out there. 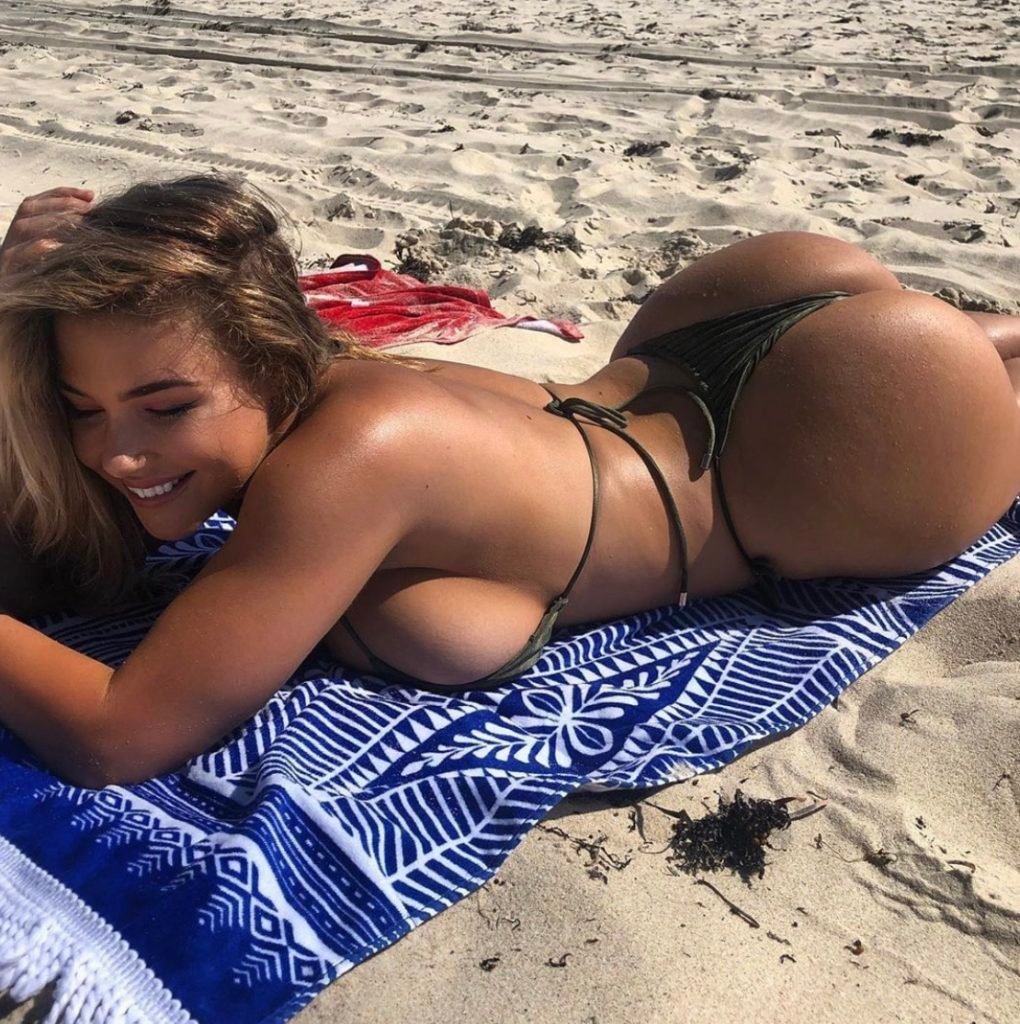 Although the money is good, it’s still very dangerous. The support for victims of sexual assault is awful

When asked if she found sex work liberating, Lucy explained there is a big difference between the risks of online work, compared to in-person. She believes this needs to be addressed and appropriately dealt with to ensure the safety of sex workers.

She said: “Online work, is very liberating and empowering to me. I have complete control over my body and the content I produce. However, I think it’s important that the talk of sex work being liberating to women doesn’t push aside the real issues with sex work that need to be addressed, such as unsafe working conditions and violence towards sex workers.

“In-person sex work is always a last resort for me. It’s a completely different ballgame and I wouldn’t encourage anyone to do it because it can be so dangerous. Often, women receive violent clients and are afraid to speak out about rape because they fear they will just be told that they shouldn’t be doing the work in the first place.”

Lucy told us that clients are already happy to break the law by paying for sex, so it’s hard to predict what other laws they’re willing to break.

She added: “Criminalisation doesn’t prevent sex work from happening. Sex work will always happen, but instead, the only people who are willing to pay for sex are people who are already comfortable with breaking the law, and they aren’t always the best clients.

“A lot of people can’t afford to stop, despite the pandemic. They have no other option but to put their lives at risk every day to pay their bills, and I don’t think they should be judged for that. For many, sex work is a necessity, not a choice.”

Although the government have come up with various schemes to help those unable to work because of the pandemic, sex workers continue to be overlooked in the self-employed industry, and are therefore among the least helped and worst affected. With little in the way of legal protection, many continue to put their lives at risk every day to pay their bills.

Lucy explained that in the student community, there are more people involved in sex work than people think. She said: “I know a lot of other students who are involved in the sex industry in some way shape or form. Although it’s predominantly girls, I know guys who do it too. It’s great knowing that there are other people like me out there because it means we can all support one another.”

My friends are supportive but other students have been really judgemental

Not only is sex work still viewed as taboo, but Lucy addressed her struggle with the way people often equate sex work to a lack of intelligence. She hopes to help challenge the perception of people in the sex industry and encourage others to become more open to conversations about sex work and less dismissive of the workers themselves.

She explained: “I try to keep my work as low-key as possible, but obviously people find out and I don’t always get a good response. My close friends just want to make sure I’m safe and happy, but other students have told me that they’re ashamed. That really hurts.

“I think people tend to view sex workers as having no brain or see it as something women only do when they have no other skills to offer, but I’m about to graduate from a top Russell Group university. People are always shocked when they find out that you can be clever and be involved in the sex industry.”

With such little financial support, sex work is the only option for many students

Lucy hopes that other students, universities and the government will begin to acknowledge sex work is increasingly becoming a form of work that students are engaging in due to lack of financial support available to them during the pandemic.

Becoming a sex worker is by no means an easy decision for most, but where there is demand, there will always be supply. Lucy hopes for better awareness and understanding of the industry to make it a safer, more accepted form of work.

Related stories recommended by the author: