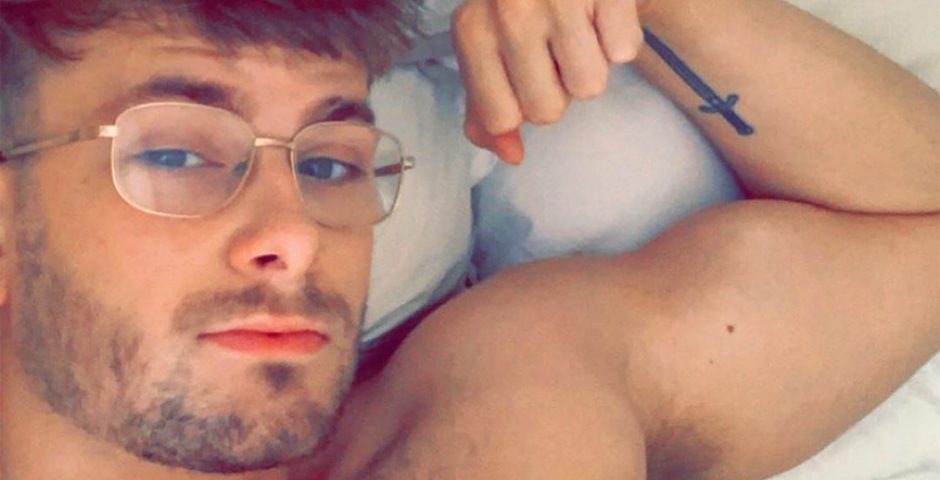 I don’t need a job at uni, I make £900 a month selling nudes on Onlyfans

Sean is a 22-year-old studying Graphical Design in Brighton, one of the most expensive cities to rent in the UK. He’s been using Onlyfans for a month now, earning about £800-£900 a month from subscribers, which he says helps him “live well” – paying rent, going out, and eating nice food.

“I live alone and I’ve got a lot of bills to pay for,” he adds. “So the extra money from Onlyfans doesn’t mean I live in luxury. I’m just able to live like I’ve got a job.” 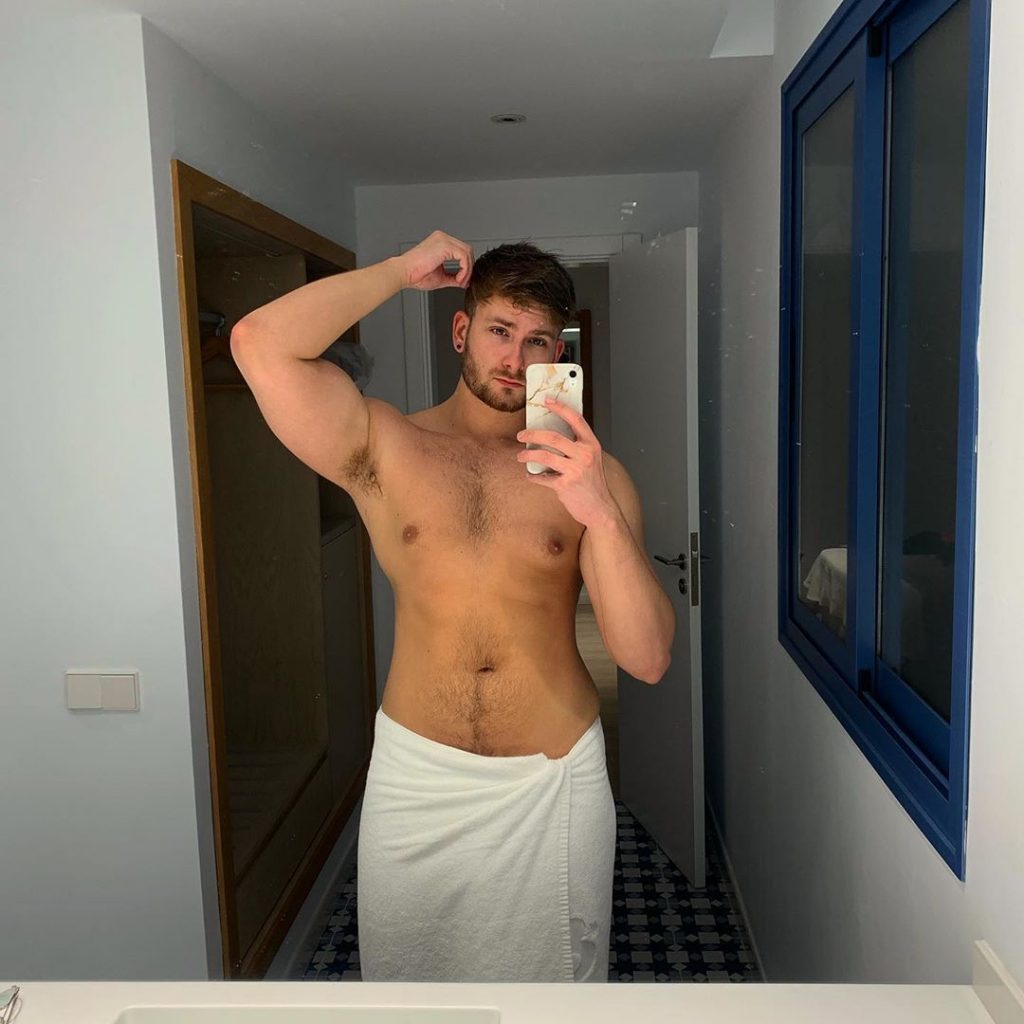 Sean initially grew a large following on TikTok, where he posts thirst trap videos of him saying things like “before you do it, because I know that you will, ask yourself: do you really deserve to call me ‘Dad’?”

“I’d get a lot of questions about whether I’d ever make [an Onlyfans], and being a student I don’t mind a bit of extra income,” Sean told The Tab. “Since a lot of people were asking I thought: ‘yeah okay what’s the harm’?”

“It’s mainly pics – I started off with just mirror selfies and moved on to the occasional nude and dick pics now,” he explains.

“For the first month, I was not revealing much. I was sort of playing a little game with the subscribers,” he says. “I was getting more and more into the adult stuff, but in the end, I did show the goods.”

Sean maintains boundaries, however, even when subscribers come to him offering money for specific requests. 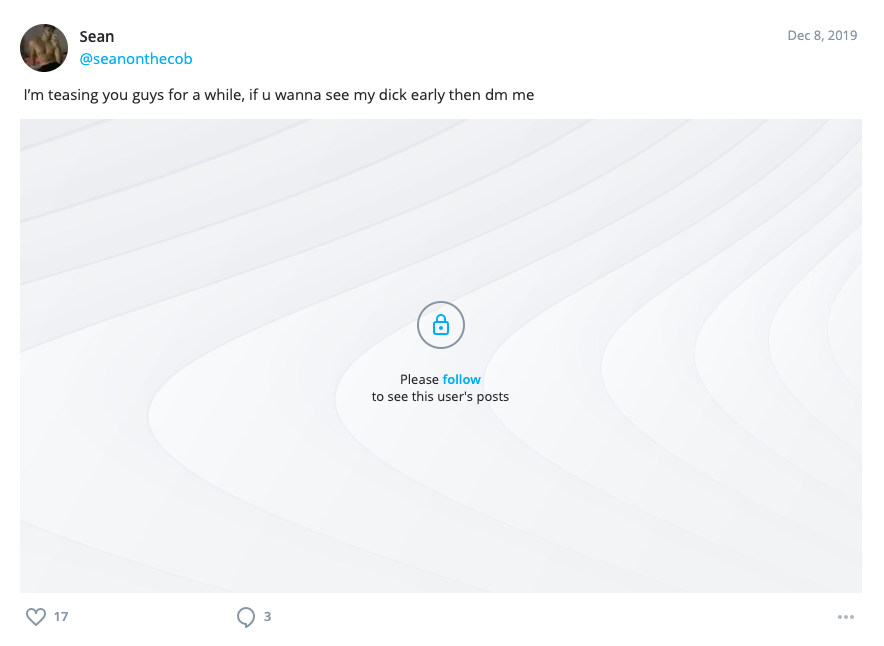 “Once people have seen them naked the first time, they don’t need any more – they just saw it once and that’s it. Done.”

So who is actually willing to hand over 11 quid a month for this sort of stuff?

“A bit of everyone really,” according to Sean. “There’s probably about a 50-50 split of girls and boys. The age range is the same. It’s not like it’s just all old people.”

This surprised the 22-year-old, who was expecting more men to be keen – “They’re a little more like that, I guess” – but girls have signed up too.

That being said, Sean admits the men have been behind the most rancid DMs. “One guy sent me a DM saying ‘I wank to your Instagram’ and I was like ‘fucking noiiiice’,” he says.

Onlyfans allows subscribers to tip creators, and it was a man who sent Sean his biggest tip – a pair of shoes and a teeth-whitening kit from Amazon.

“I had this big wishlist and he said he’d buy me some stuff for Christmas and I was like ‘fucking souuuuund geezer’,” he says. “He didn’t even want anything in return, he just wanted to show his support and I was like ‘mate, I fucking like that’.” 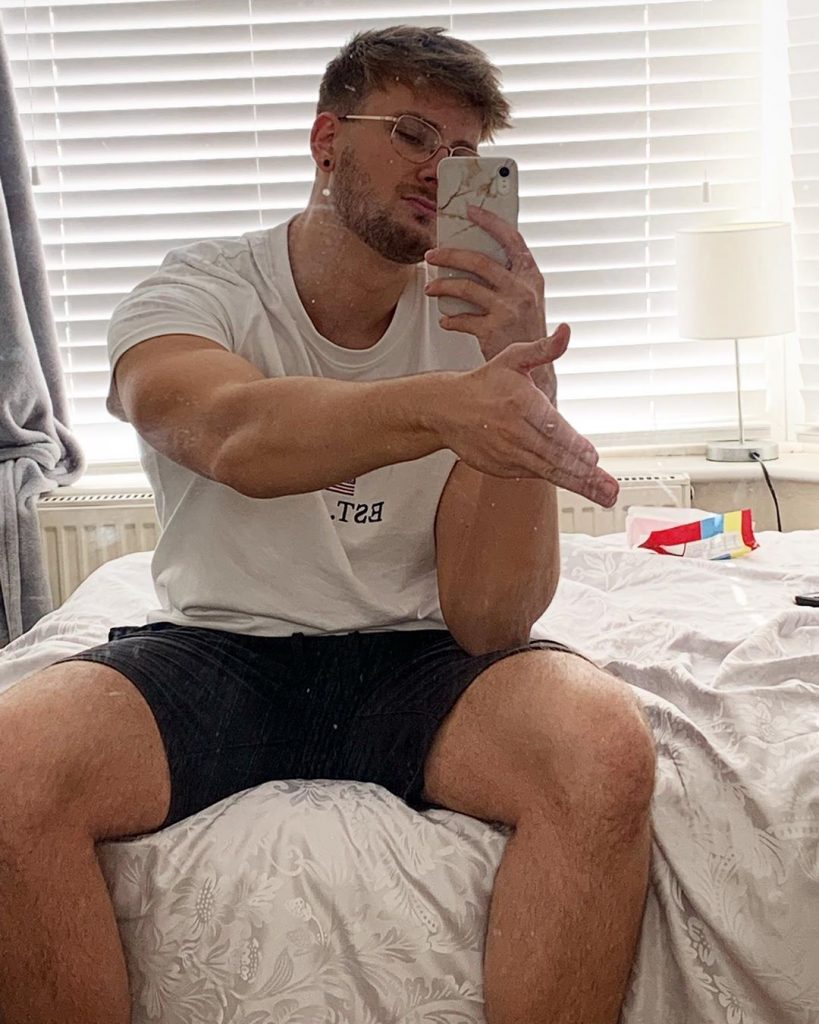 £800-£900 is definitely a nice thing but is there an element of exhibitionist indulgence going on here? Like, does Sean get off on teasing his fans?

Apparently not, is the answer. “The Onlyfans is centred around making money,” he says bluntly. As for the thirsty TikToks, it’s just par for the course. “TikTok is a cringy app, so you have to be a bit cringy,” he says.

But what about when the photos and videos inevitably leak? Is he bothered?

Again, not really. “People have been asking for my nudes already on forums and I don’t really care. If you leak them, you’re just a bit scummy,” he says. “It’s a tenner – is it really that big of a deal? That’s like two drinks somewhere.

“The worst thing is that it’ll get back to my family and they’ll realise that sometimes I am actually naked underneath all my clothes.

“If my mum turned around and texted me asking: ‘have you been selling pictures of yourself?’ I’d be like ‘yeah, it’s fucking hundreds of pounds a month’.” 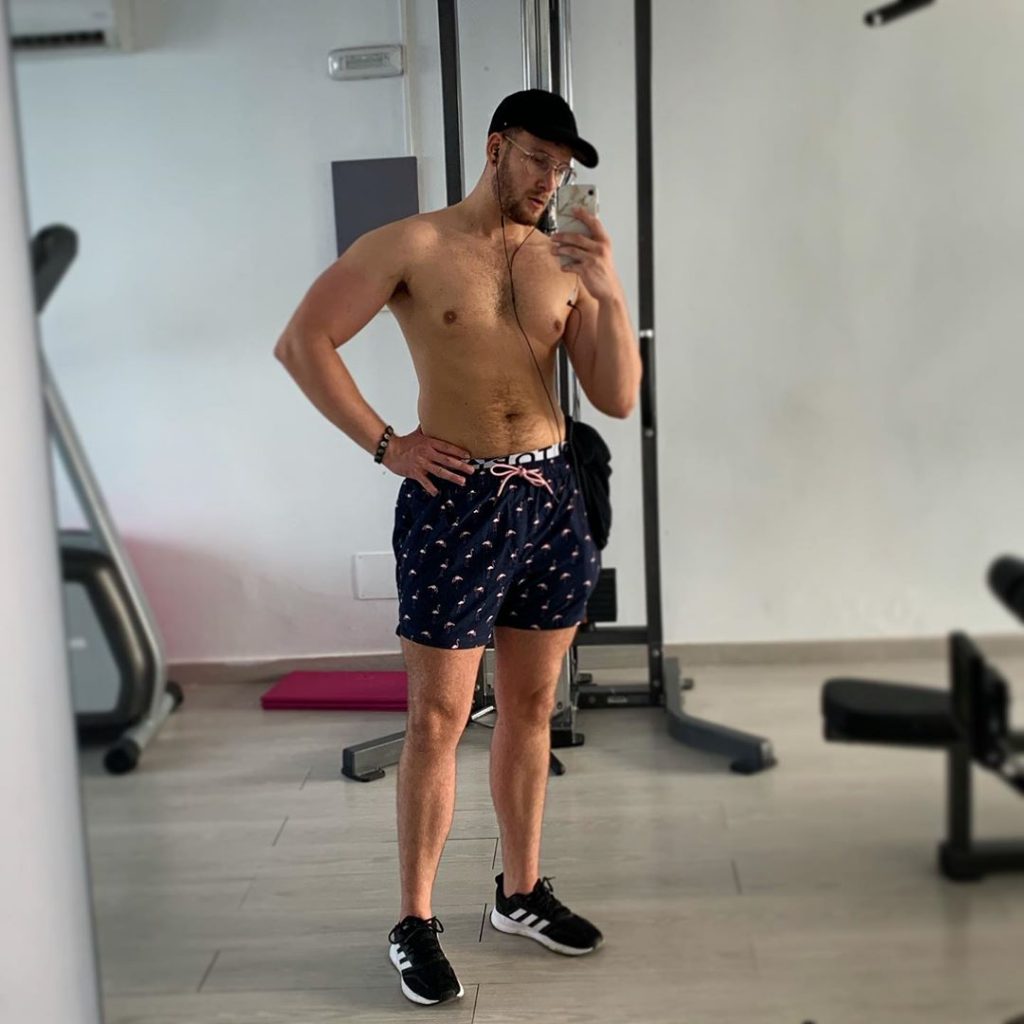 Sean’s mates know about his Onlyfans and he claims they aren’t bothered by it – “they’re quite jealous,” he thinks – and he’s only had one person take issue with what he posts.

“She had a crush on me and didn’t want me to share my nudes with people,” he claims. “She said if something were to happen between us she didn’t want other people to have seen me naked, and I thought ‘well you’re a bit of a cunt’.”

Sean says he wouldn’t stop posting to Onlyfans unless he had a girlfriend who he was “absolutely head-over-heels” in love with, believing anyone who’d have an issue would be “a red flag,” although he adds: “I would probably say the same thing if I were head over heels for someone and they were selling their nudes on the internet.”

“It would also depend on how much money I were making,” he admits. “If I were making over a grand and they were like ‘can you stop,’ I’d be like ‘no – otherwise you’re not getting treated’. At that point, it’s basically them being like ‘can you quit your job for me’?” 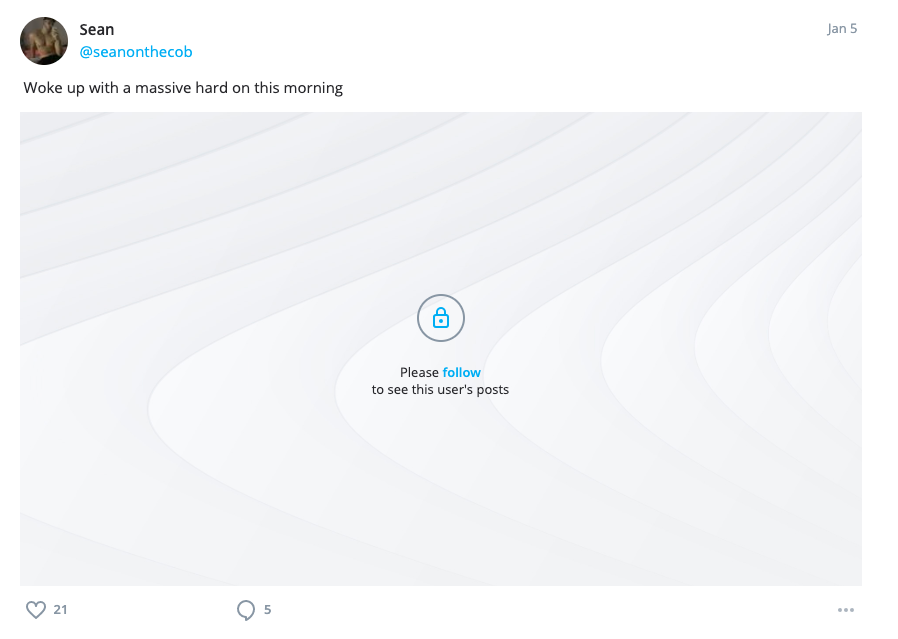 Sean isn’t worried about how Onlyfans might affect his career prospects and reckons he’d only bin off the site if the money stopped coming in. Asked if he’d stop it after he graduates, he says: “At the moment I’m doing a course that I’m not sure will be my career.

“It depends on what job I get into. If I end up doing the kind of job where you can’t have a bad public image or a public image would hurt the company, then I guess I would stop because they’d probably pay me to compensate for that. But if I was doing something else I don’t think I would stop.

“If I can keep something above like 500 quid a month I’ll keep doing it –  like who wouldn’t? It’s not much effort for me. It’s easy for me to upkeep.”