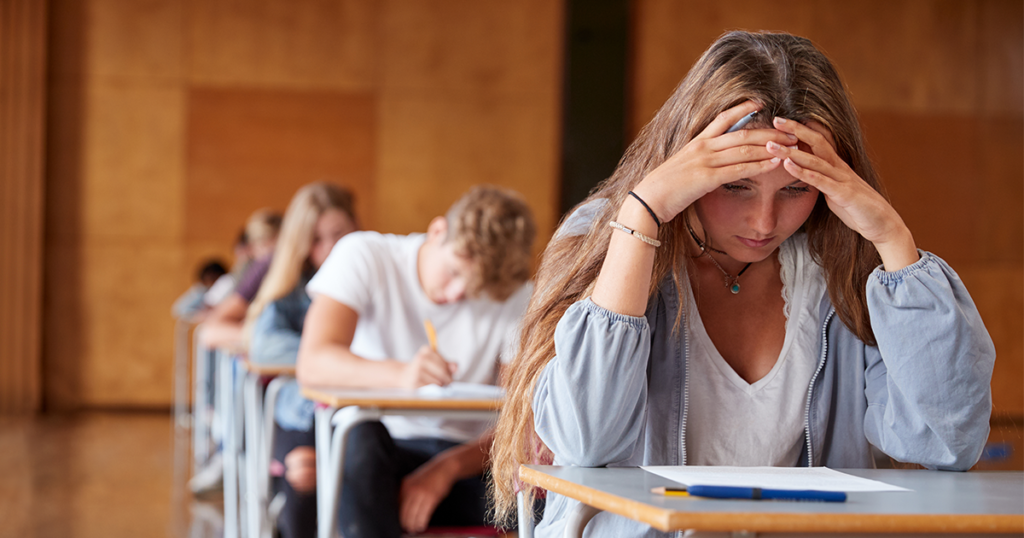 If the pandemic’s taught us anything, it’s that A-Levels should be scrapped

When people reminisce about A-Levels, it’s often characterised as the worst period of students’ academic lives. With the reforms in 2017 that scrapped AS Levels in year 12 and instead placing all forms of assessment in year 13, high-pressure examinations catalysed a mental health crisis amongst students in the UK.

These statistics beg the question: Is the current model of A-Levels is stifling student achievement? Rather than being an “over-inflation” of grades, these new teacher-assessed grades take into consideration students mock exams, essays, coursework and in-class tests to determine their overall grade.

This approach is very holistic, and is more akin to the American GPA system which dictates grades on the same factors (in combination with student participation) to produce a result aligned with students capabilities and performance.

Nothing about this is fair

At present, the A-Level process penalises students who have a mere bad day in their final exam. You could be a straight A* student in your mock exams but suffer from anxiety or other mental health issues in the days leading up the exam and that’s it.

A couple slip-ups and you’ve missed your grade that is the penultimate gateway into your dream university or apprenticeship. Nothing about this is fair.

The education system has conditioned us to believe that two or three final exams dictate your knowledge and intelligence in a subject area. This years results have illustrated that this does not have to be the case.

Students that put in two years of tireless, hard work should be recognised and their work ethic reflected in their overall grade. A system that congratulates their progress and overall efforts like the American GPA system and this year’s teacher-assessed grades should be upheld and advocated for instead of the current approach to post-16 education.

Education should teach students to do more than memorise the material

While education in general can be a place of anxiety and stress for students, spreading out assessments would undoubtedly alleviate pressure from students that fear final exams and the stress they bring.

Students would also be more likely to engage with the content of their subjects as opposed to blindly memorising information to help them succeed in an exam. Exams often focus on a small area of the subject (particularly for humanities subjects) and therefore disadvantages are created when students who were simply stronger in one certain area than others succeed significantly more in that exam.

Digesting the subject matter should be the priority as opposed to one’s performance in a single set of exams.

The importance of  sensitive topics like colonialism in History that still impact people’s lives today should be recognised and fully-understood by students, rather than just disregarding these subjects as a mere stepping stone into getting a high mark in an exam and so forth.

The pandemic has rightfully shed a light on the issues rising from the UK government’s current approach to A-Levels. Reform is needed to encapsulate students academic progress and protect their mental health as it has already been compromised over the past two years.

Despite what Jeremy Clarkson tweets, A-Levels and other qualifications are becoming increasingly more important in our society, and we shouldn’t deprive students of these opportunities due to a faulty system of A-Level assessment.

• Medical students are being offered £10k just to swap unis