If that’s the real H I will scream

Line of Duty has been a staple of crime drama television for the past decade. Tuning in on a Sunday night helped to alleviate the Monday morning work dread even if DCS Carmichael did remind you of your boss’ passive-aggressive tone.  Thanks to this show, you now call you friends “mate” excessively and you find yourself muttering “Mother of God” at every small inconvenience.

So, naturally, there was excitement for the season six finale as it has been rumoured to be the last episode of the show EVER.  To be honest, if H wasn’t revealed in this episode, I was going to get as angry as Ted Hastings and his wee donkey.  Unfortunately, the finale was not what fans were expecting and quite frankly, very anti-climatic. Following fans’ uproar, some of the cast have come out to defend the ending. Here’s what they said:

Line of Duty star Nigel Boyle, who played DSI Ian Buckells, has been quick to defend the series six finale, saying: “There’s always gonna be some element of disappointment, but you can’t have every series with a big shoot-out, urgent exit required.” 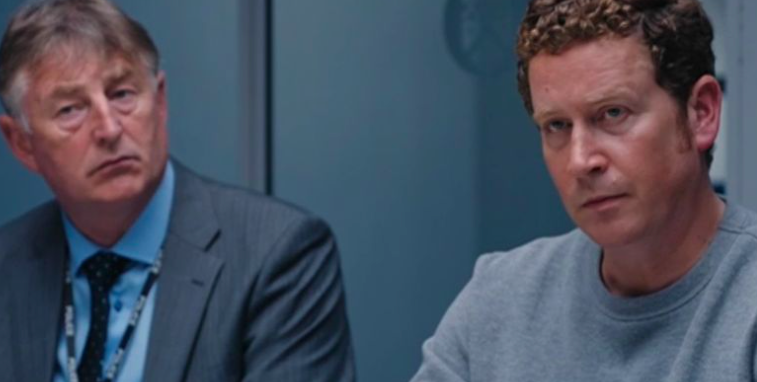 Martin Compston, the Line of Duty star that played Steve Arnott in the hit series, also tweeted: “Now the madness is slightly dying down just want to thank everybody who reached out about last night and the series as a whole, we’ve truly been blown away by the reaction and love for the show we’re proud of it.

“Fully understand it wasn’t the ‘urgent exit’ type ending some anticipated but we appreciate you sticking with us.”

Vicky McClure, who played Kate in the drama, commented before the finale was put out, saying: “The audience support has been unreal, the creativity of the merchandise, the artwork, ground-breaking viewing figures and the hype!!

“It’s not lost on me how lucky I am to be part of me of Line of Duty, not just because of the success of the show but the life-long friendships we’ve all gained.” 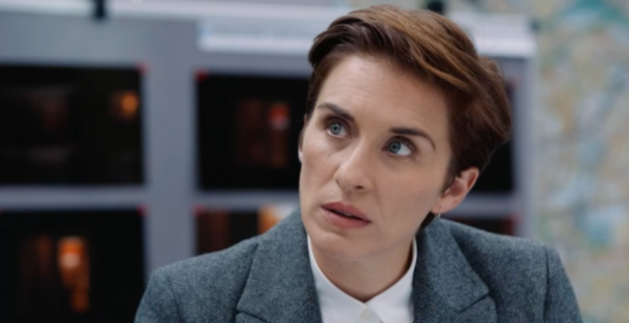 Jed Mercurio, the creator of the show said: “We’re honoured and flattered by the viewing figures for #LineofDuty6.

“We knew attempting to explore the real nature of corruption in our society wouldn’t appeal to everyone, but we do sincerely thank you all for watching. It’s been our privilege to share your Sunday nights.”

We're honoured and flattered by the viewing figures for #LineofDuty6. We knew attempting to explore the real nature of corruption in our society wouldn't appeal to everyone, but we do sincerely thank you all for watching. It's been our privilege to share your Sunday nights. https://t.co/mDvNckFdAO

• Line of Duty is over, so here are 10 more gritty British dramas to fill the void

• Who is H? A forensic investigation into which Line of Duty character is most likely