They look so similar and I’m obsessed

The families in Netflix’s newest period drama, Bridgerton, are all very well connected and it turns out one of the actors in the show is pretty well connected to acting royalty in real life too.

Phoebe Dynevor, who plays Daphne, is the daughter of none other than Sally Dynevor aka Sally Webster from Coronation Street. What a small, small world. 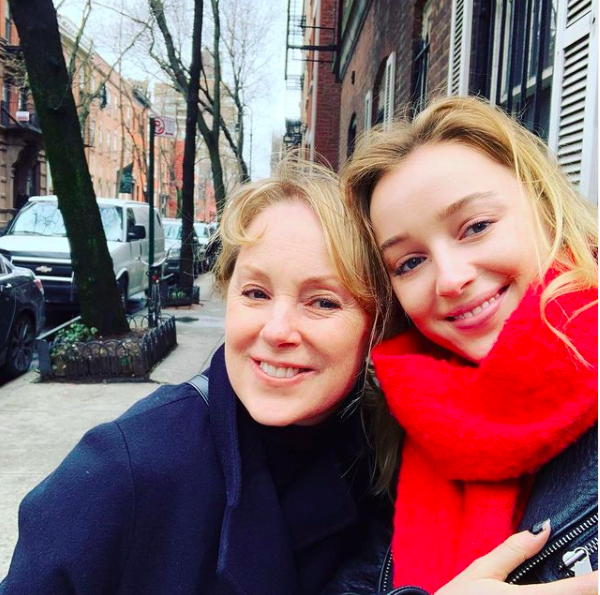 Sally has been playing Sally Webster on Corrie since 1986 and just last week was awarded an MBE for her services to drama.

Phoebe is the eldest daughter of Sally and Tim Dynevor. She has two younger siblings, Samuel and Harriet. Phoebe followed in her mum’s acting footsteps when she had her first acting role in Waterloo Road over 10 years ago and has been getting major roles ever since. 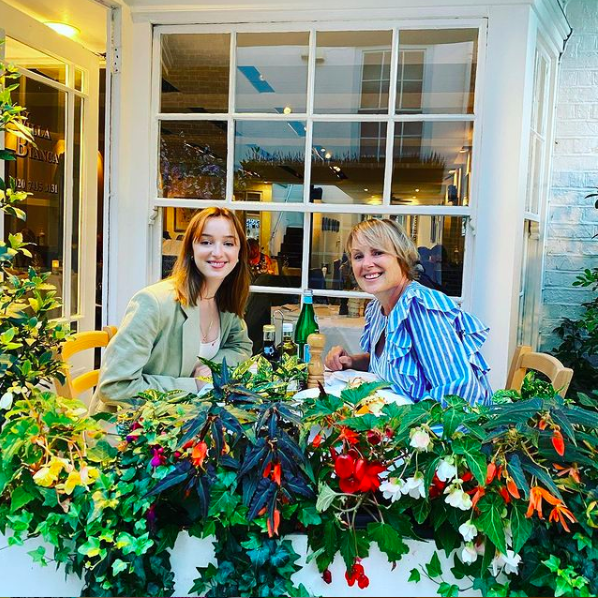 From Sally’s Instagram it is clear she is a very proud mother of Phoebe’s role in Bridgerton. She’s been sharing lots of promo for the Netflix show.

And from both Sally and Phoebe’s Instagram they appear to have a very close relationship, often posting pictures together. 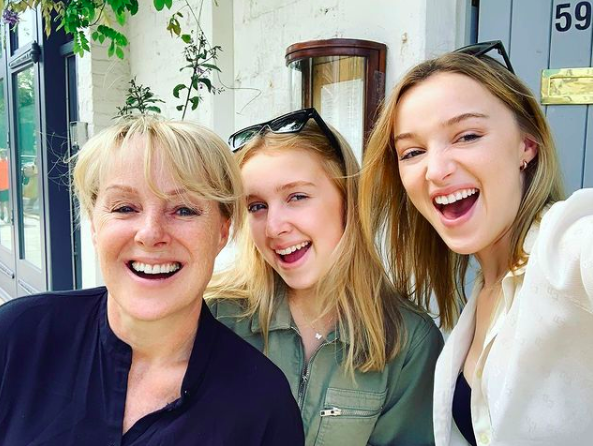 If that wasn’t enough crazy Bridgerton mum related news, fans of the show have also been freaking out after realising Phoebe’s on screen mum is actually Tracy Beaker’s mum.

The fact that Tracy Beaker’s mum is in Bridgerton. She really was a famous actress after all, I knew Tracy wasn’t lying. pic.twitter.com/Wra43Lc4nd

Ruth Gemmell, who plays Lady Violet Bridgerton, appeared as Carly Beaker in the 2004 movie Tracy Beaker: The Movie of Me as Tracy’s mum.

And if that’s not wild, I don’t know what is.

Bridgerton is out now on Netflix. For all the latest Netflix news, drops and memes like The Holy Church of Netflix on Facebook.

•Quiz: How far would you get in Bridgerton’s London social season?

•These are all the filming locations used in Netflix’s Bridgerton

‘I’d lost sight of what a normal face looked like’